Doctors optimistic that this treatment could help many patients 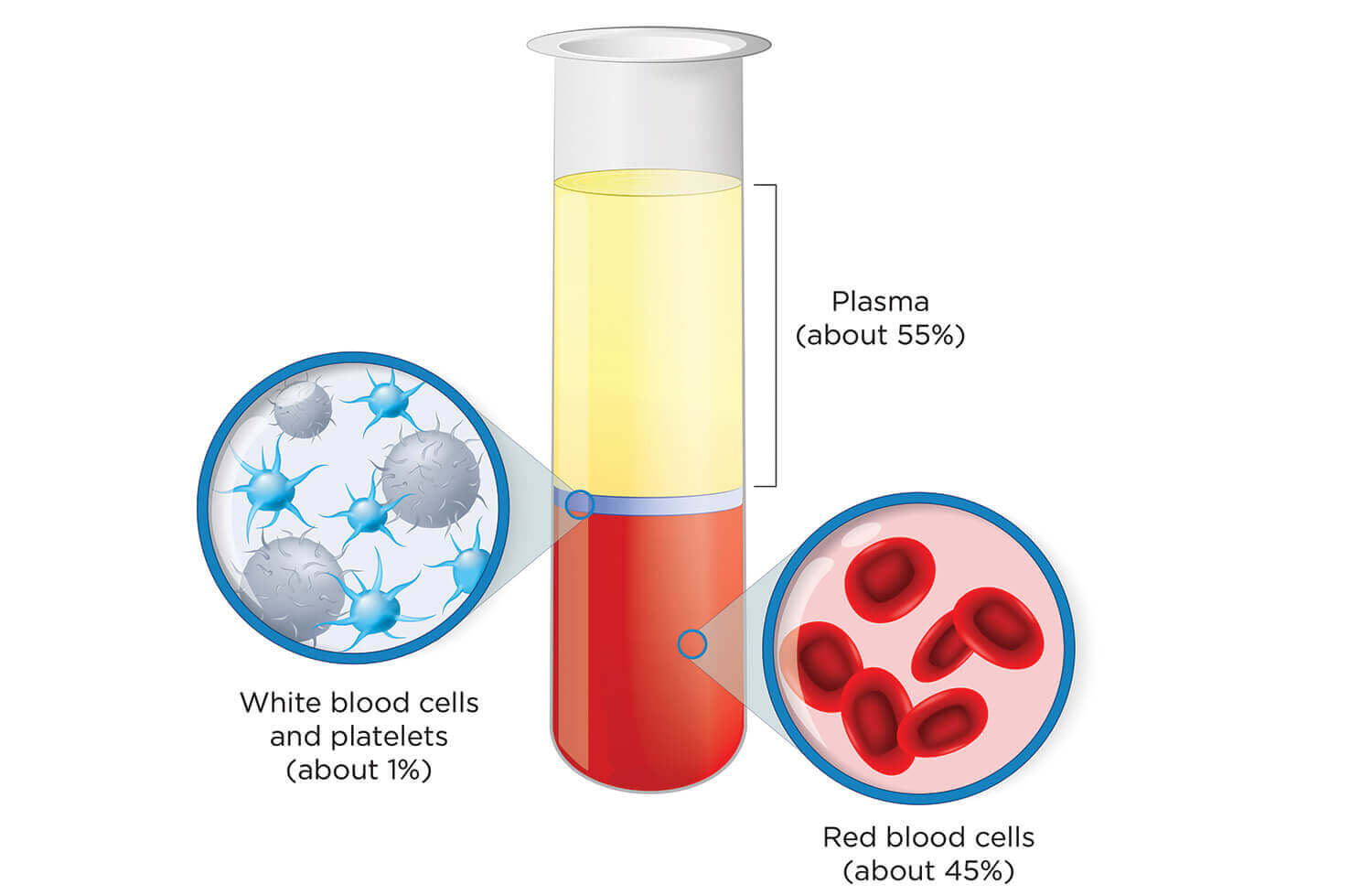 Blood plasma transfusion was used to treat COVID-19 for the first time in the United States by physician-scientists at Houston Methodist Hospital this past weekend.

The U.S. Food and Drug Administration (FDA) fast-tracked an old treatment that doctors hope will fight this new coronavirus successfully enough to flatten the curve sooner than expected to curb mounting fatalities.

After FDA clearance on March 28, 2020, Houston Methodist became the first academic medical center in the country to transfuse donated blood plasma from a fully recovered COVID-19 patient into a critically ill person—a treatment known as convalescent serum therapy. The historic acts occurred when researchers drew a quart of blood plasma from a COVID-19 survivor and transfused two people infected with the virus.

“Convalescent serum therapy could be a vital treatment route, because, unfortunately, there is relatively little to offer many patients except supportive care—and the ongoing clinical trials are going to take a while. We don’t have that much time,” Eric Salazar, M.D., Ph.D., principal investigator and a physician scientist in the pathology and genomic medicine department at Houston Methodist Research Institute, said in a statement.

The clear, straw-colored component of blood is called “the gift of life” for a reason. In addition to glucose, clotting factors and electrolytes, plasma is rich in antibodies that are produced by the immune system to seek and destroy foreign substances in the body, such as bacteria and viruses.

Convalescent serum therapy is more than a century old. Doctors used an early version of this therapy to treat patients during the Spanish flu pandemic of 1918, the diphtheria epidemic in the U.S. in the 1920s, a flesh-eating bacteria outbreak in the 1930s and the Ebola outbreak in 2014.

“There haven’t been … the best controlled trials, but there’s a rich medical history of this,” said James Musser M.D., Ph.D., pathology and genomic medicine chair at Houston Methodist Research Institute and Houston Methodist Hospital. “What hasn’t been done—and is important to do at this juncture as fast as we can—is to do a real trial and figure out if this is going to be beneficial at all. If so, is it beneficial a little, a lot or a whole lot?”

Last week, a team of Chinese scientists published a paper in the Journal of the American Medical Association describing the use of convalescent plasma on five patients as potentially helpful for treating critically ill patients with COVID-19. Within three days of transfusion, body temperatures normalized in four of the five patients. Within 12 days, the number of viral particles disappeared, and within two weeks, three patients were taken off mechanical ventilation.

“We need to do two things as rapidly as possible: We need to, one, make sure that the provision that lists convalescent plasma to patients is safe and then we need to determine as fast as possible if it’s efficacious,” Musser said. “If it helps, then we need to understand in great detail, insofar as possible, exactly which patients are going to be helped, who are those patients and who would benefit maximally from this type of therapy.”

Even before the FDA issued guidelines for convalescent serum therapy on March 24, the Houston Methodist team was preparing. Two months prior, the hospital designed a COVID-19 molecular test to confirm infections and set up operations to collect patient data in preparation for the pandemic. On March 27, scientists began recruiting from a pool of about 250 COVID-19 patients at the hospital and received FDA approval over the weekend under an emergency investigation new drug protocol (eIND). The transfusions took place Saturday evening.

The FDA’s much-needed swift action comes at a time when infection rates and death tolls are soaring across the country and inundating health care systems that are already struggling to keep up with the influx of cases. The U.S. now has the most confirmed cases worldwide, with more than 164,000 people sick and more than 3,000 deaths. Those numbers continue to rise every day, with an expected peak in activity weeks away.

“We got accomplished in eight to nine days what commonly takes more like eight to nine months,” Musser said. “There’s a tremendous sense of dedication to trying to do what we can to help our patients. It’s dedication that we have here, of course, day in and day out, but there is an increased urgency.”

Salazar estimates that two-thirds of Methodist’s recovered patients may be candidates to give blood plasma. Prospective donors cannot have any critical underlying conditions, must be asymptomatic for at least 14 days and are required to have had a documented COVID-19 infection confirmed by a molecular test.

In addition, Musser said they are striving for donors who are 21 to 28 days post-initial diagnosis because that is the optimal donation period for the fastest antibody response.

“What makes these donors special is that they have a documented history of COVID-19 infection, so we anticipate, based on the literature that’s been done, that we’re going to have a brisk antibody response in them,” he said.

Although Musser said it’s still very early to determine whether or not convalescent serum therapy is working for the two patients, doctors remain optimistic.

“We, the nation and the world are not going to have a vaccine for quite some time … so this is potentially—if it were safe and efficacious—something that could be done relatively soon,” Musser said.