Too Close to Broke: Three Fixes for the Affordable Care Act 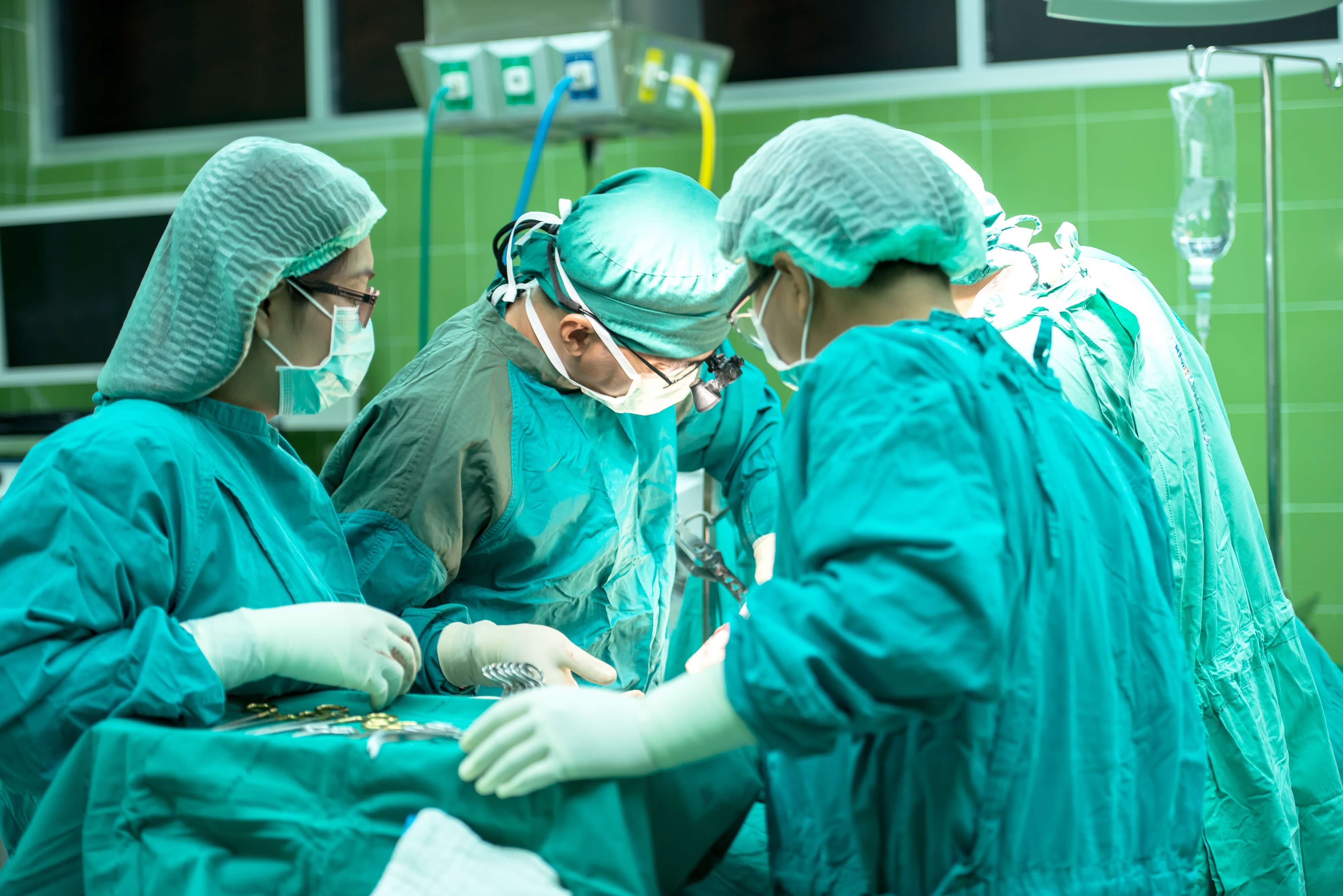 Look for health care to take center stage during the upcoming presidential debates. The two candidates and their parties have taken opposing viewpoints on the Affordable Care Act (ACA) – one wants to keep it and the other wants to repeal it. There is actually a middle ground.

Since the ACA became law in 2010, 20 million more Americans have health insurance and health care cost growth has slowed. But myriad problems still exist. I believe the majority of Democrats and Republicans – by definition, those in the middle of the policy spectrum – would like to see major fixes to the ACA without repeal, but what would it take to get there?

Here are three critical problems and corresponding solutions that would not require repeal:

1. How affordable is the Affordable Care Act? In the recent Texas Medical Center Nielsen Survey, 85 percent of respondents across 5 states (California, Florida, New York, Ohio, and Texas) said they wanted universal health care coverage. However, 87 percent of the uninsured who visited the health exchanges could not afford to pay the premium and out-of-pocket expenses in plans offered on the exchange marketplace.

We all agree that we spend too much on health care. In fact, we waste about one-third of our health care dollars – that’s almost $1 trillion per year including $192 billion on “overtreatment.” For example, seven times the rate of heart procedures are done in West Virginia than in San Francisco. The patients in West Virginia are no sicker and have the same end result, i.e. many in West Virginia likely did not need the procedure and were “overtreated.” There are a number of possible reasons for this overtreatment, but a prominent one is that the doctors doing these procedures are paid for each one – so called “fee-for-service.” In the majority of cases, physicians are not consciously making the decision to overtreat, but we do know that fee-for-service is associated with overtreatment.

A fix: The Centers for Medicare and Medicaid Service (CMS, the largest payer in the U.S.) has committed to changing the way physicians are paid by 2018. One way to do that is to pay physicians a salary – just like at the renowned Mayo and Cleveland clinics – where they have the highest quality health care and a lower overall price. But Mayo and Cleveland don’t skimp on paying their physicians and that is not what I am suggesting. CMS clearly has the concept right to pay for quality, but paying doctors a salary plus a bonus for quality is a lot simpler than the highly complex way they are currently considering. Not to mention the CMS proposal leaves fee-for-service in place, which is a bad idea.

2. U.S. citizens with the lowest incomes are uninsured in 40 percent of the country. Before the ACA, if a person was between 19 and 64 years old and without children, even if she or he had very low income, Medicaid did not cover them and there was no program for health care coverage. Now with the ACA, Medicaid can be extended to cover those people. However, the Supreme Court decided that states have the option not to expand Medicaid, again leaving the lowest income citizens without a safety net for health care. Today 19 states have not expanded Medicaid for various reasons.

A fix: The federal government should consider new ways of covering this group of people, while not adding to the Medicaid roles. By creating a new program that combines Medicaid dollars with funding for subsidies in the health care exchange, this program could accomplish the same goals without being labeled “Medicaid expansion.” Alternatively, the state could privatize the marketplace exchange and the marketplace could receive federal dollars, covering the uninsured with commercial plans.

3. The insurance mandates are unpopular. No one likes to be told what to do – neither Democrats nor Republicans. However, the fact is that people who do not need insurance today must subsidize those who do; there’s no way around it. Remember the “pre-existing condition exclusion”? Everyone hated it, and it should be buried, but it was a way to incentivize people who did not need insurance today to buy it, knowing that at some point in the future, they would get sick or have a serious accident and need insurance. With the pre-existing condition gone, thankfully, there must be a way to incentivize people to buy insurance.

A fix: The ACA should require catastrophic coverage, as that is really what insurance is about – covering serious diseases and accidents. But preventive care should also be covered.

What’s in this for all of us? With more pressure on quality in health care, maybe the eight-minute doctor visit will be a thing of the past. Maybe with more people having public or private insurance, the mandates will be less of a burden.

Tune in to the presidential debates, and you’ll see health care emerge as a topic. The partisan mud-slinging will occur, but whoever is elected will face the reality that bipartisan fixes are necessary. The health of our country is too important.