Both Parties Can Win if We Cut Health Care Costs: Column 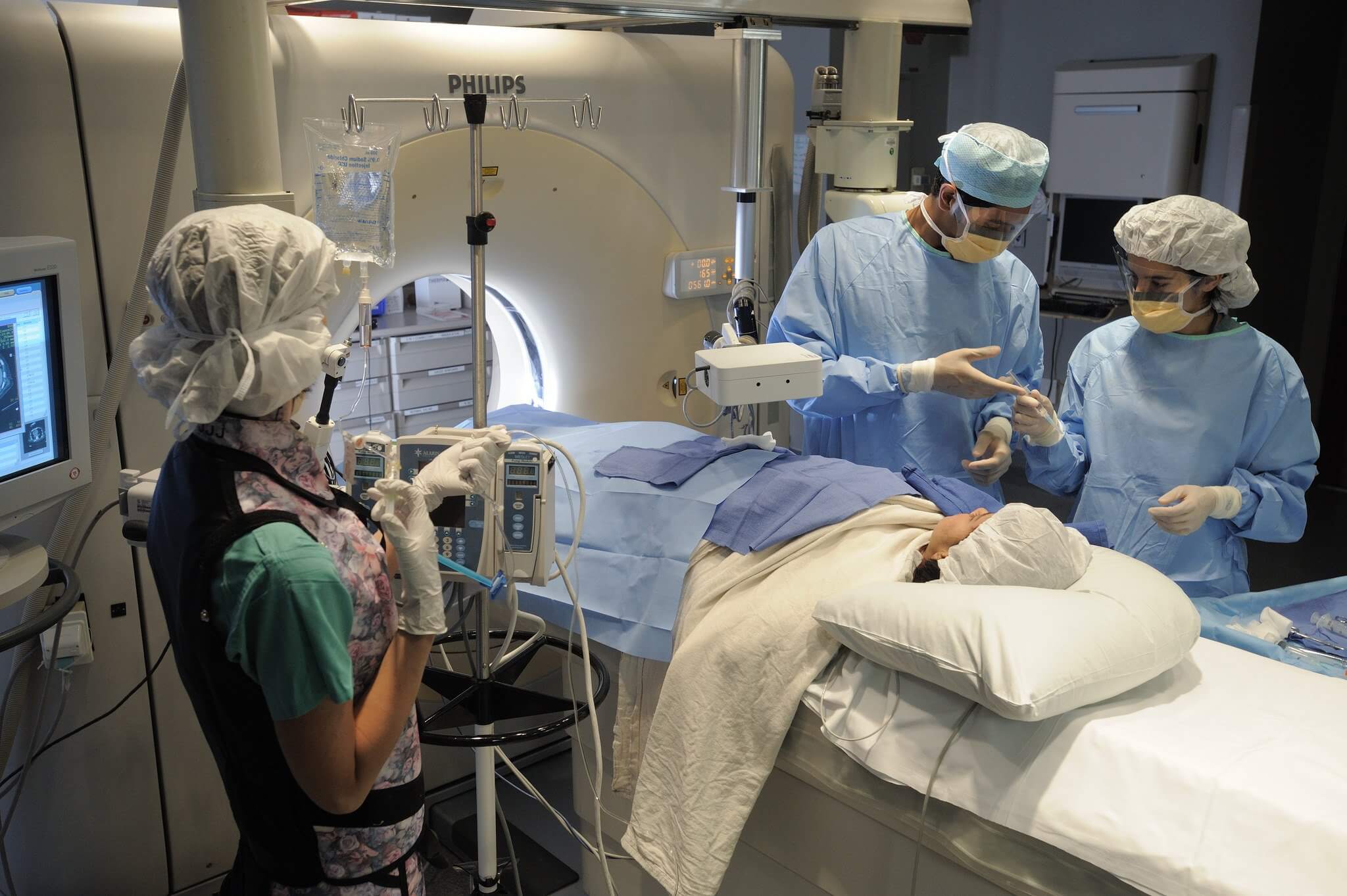 There’s a trillion dollars of waste in our health care system.

Largely absent from the current health-care debate in Washington is one astonishing number: We waste fully one-third of our medical care dollars, about $1 trillion out of $3 trillion annually, according to a paper by Donald Berwick and Andrew Hackbarth that was published in The Journal of the American Medical Association.

After practicing medicine for almost 40 years, including 20 in health policy, I’ve become convinced that to achieve adequate, affordable health care for all Americans, the cost of care must be reduced.

Attacking cost, of course, is politically unpopular. The savings might make providers and companies less profitable, and businesses lobby heavily. So how do we go after that $1 trillion in waste? Here are four suggestions:

1. Take a big chunk out of the $192 billion spent on overtreatment. One reason for overtreatment — doing things that should not be done or don’t need to be done — is that doctors are paid for each procedure they do, so-called fee-for-service. I have watched salespeople for medical equipment tell a physician how many tests they have to do to pay for the machine. Don’t tell me that there isn’t a little bit of that conversation (perhaps unconsciously) going into that physician’s decision on who needs that test.

We can fix this by taking away the stimulus away to do more and more. All physicians should receive a salary (at their current compensation, not lower) plus a bonus based on quality. In some of the best health care systems in the United States — such as the Mayo Clinic, Cleveland Clinic and Kaiser Permanente — physicians are paid a salary. Payers such as Medicare or Blue Cross could give a bonus to health systems that give physicians a salary.

2. Permit Medicare to consider cost in evaluating what to pay for, which is currently illegal. The federal government and states should then evaluate the cost and effectiveness of mandates for what must be covered by insurance. Having these data would make it a lot easier to create a low-deductible catastrophic plan that is affordable and would attract healthy people.

Another ripe target is the cost of prescription drugs. Depending on the assumptions, permitting Medicare to negotiate drug prices would produce savings of anywhere from a small amount to more than $100 billion over 10 years. Everyone from President Trump to liberal Democrats has good ideas about drug prices, resoundingly supported by the public and opposed by the pharmaceutical manufacturers. Here’s an idea: Ask the drugmakers to propose ways to cut costs over time that they could live with.

3. Reform Medicaid with similar efficiencies. Medicaid mandates should be examined for cost effectiveness. The Republican plan to repeal and replace Obamacare would allow states to receive a set amount of money (a “block grant” or “per capita cap”) in return for more flexibility. States should look carefully at possible outcomes under these new payment models. Perhaps a new single program with more state control should be created for low-income people (currently covered by Medicaid and exchanges) with modern rules for who should be covered. Medicaid dates to 1965, when health insurance was a lot less expensive and provided by almost all employers.

4. Give patients more incentives to do their share. We need to improve mechanisms to get people to maintain normal body weight and take their medications, and to discourage behaviors such as smoking, overeating and using emergency department for non-emergencies. If smoking and obesity were eliminated, life expectancy would increase by four years.

Changing behavior is tough. It does seem that “people need people,” and the American Diabetes Association has recommended paraprofessionals such as coaches and navigators to help establish good habits in management of diabetes.

Finally, patients should become prudent buyers, which requires greater price transparency. Is there any other product you consume without having any idea up front how much it will cost? Insurance information and pricing must be available to individuals and families, at a person’s educational level. The University of Virginia has developed the “TEACH” questionnaire that asks individuals how they want their health information and then gives the information in that format.

By reducing the cost of health care, Republicans and Democrats can both have what they want: fewer entitlements, and more people covered with insurance.

Without bipartisan support, something as important and complicated as overhauling our nation’s health care system will never happen.  But each attempt will continue ultimately to be doomed to failure without recognition of one fact: It’s the cost, stupid.