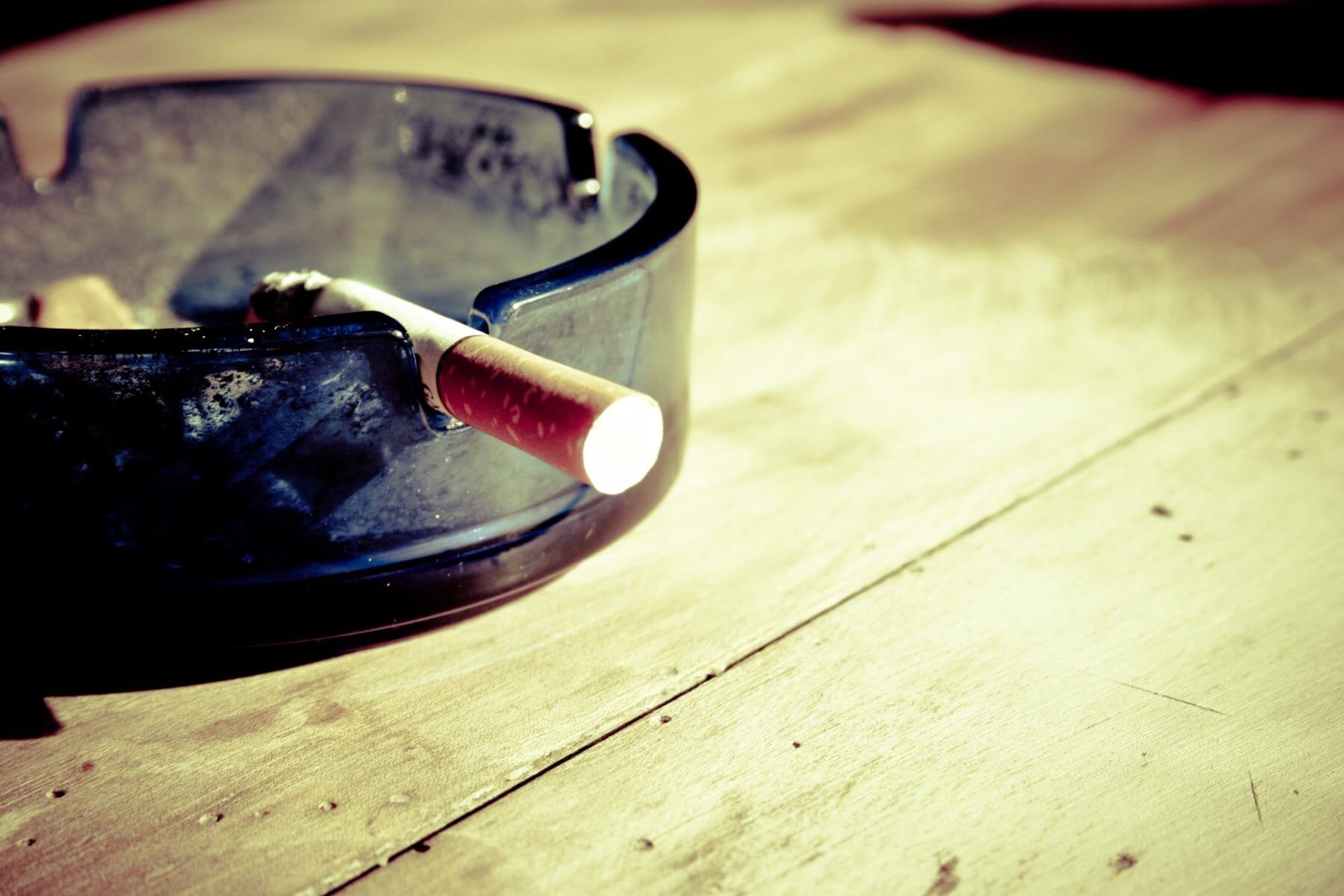 New research shows that Americans of overwhelming support increasing from 18 to 21 the age at which people can legally purchase tobacco products.

A poll of more than 5,000 adults across five states shows that 80 percent of respondents support the policy, known as Tobacco 21.

But perhaps even more importantly, a deep dive of the polling data reveals strong support for Tobacco 21 not only across political parties but across racial, educational and income groups. The new analysis is based on data from a 2016 survey by the Texas Medical Center Health Policy Institute that was published last month in the journal Nicotine & Tobacco Research.

This year, Maine, New Jersey and Oregon each raised their legal age for purchasing tobacco from 18 to 21, joining California and Hawaii, which enacted the change in previous years. Dozens of cities also have Tobacco 21 laws on the books, including Boston, Chicago, Columbus, Kansas City, New York and San Francisco. Federal regulations set the national minimum age for tobacco at 18, but states and most localities are allowed to restrict sales to those older than 18 if they choose to.

The study’s authors say lawmakers should view the survey results as a sign that voters of many types largely support the idea of raising the legal age for purchasing tobacco.

“Policymakers interested in enacting Tobacco 21 laws should be heartened by strong public support at the state level, regardless of demographic, health status or political characteristics,” the authors write.

The TMC survey was conducted last year and questioned more than 5,000 adults across five states: California, Florida, New York, Ohio and Texas. Despite widespread support for Tobacco 21, some differences emerge. By and large, older people are more likely to support it than younger people. In Florida and Ohio, support from black respondents was 25 percent and 15 percent lower than support from white respondents. Across all five states, support for Tobacco 21 was strongest among those with the most education.

Interestingly, Republicans – often associated with small government and an aversion towards regulation – were more supportive of the proposal than Democrats in four of the five states.

More than 16 million Americans live with at least one disease caused by smoking, according to the Centers for Disease Control and Prevention. Tobacco 21 advocates aim to put a dent in that number.

In most places in the U.S., consumers have to be at least 18-years-old to purchase tobacco products. Raise that age to 21, advocates say, and something interesting happens: suddenly, younger high school students would be unable to get cigarettes from older high school students, their primary source of smokes.

Advocates for Tobacco 21 say young people are particularly susceptible to marketing and especially vulnerable to nicotine’s addictive effects. They need less nicotine than adults to become fully addicted, and yet, their heightened impulsivity prevents them from taking heed of that heightened risk. They reason that if you can prevent young people from taking up smoking as teens, you can prevent many of them from becoming lifelong smokers as adults.

The concept has won the endorsement from dozens of entities, from the American Heart Association to the National Academy of Medicine. In 2016, a New England Journal of Medicine op-ed called the concept “an idea whose time has come.”

“Policymakers from both side of the political aisle can support these laws, without fear of voter backlash,” the authors write.

Still, not everyone supports the concept. In Texas, several Tobacco 21 bills were introduced during the most recent legislative session, but neither were put to a vote in the full state House or Senate. Critics say the laws violate principles of the “free market” and “individual liberty,” and retailers point to the financial impact of reduced sales.

“Tobacco is not quite as evil as maybe we think,” said Phil Metzinger, an executive with Brookshire Brothers, a Texas grocery chain, in testimony before a Texas committee considering a Tobacco 21 bill earlier this year. He warned of the consequences of depriving Texans of “basic human rights.” (Morain, one of the authors of the survey study, wrote a separate article rebutting those arguments.)

Others point to the lost state revenue that would come from reduced tobacco revenue. Texas’ legislative budget office estimates a Tobacco 21 bill would cost the state more than $5 million annually in lost revenue, starting in 2021.

Interestingly, even those most directly affected by Tobacco laws – 18-to 21-year-olds – overwhelming support them, with 69 percent in that age range favoring increasing the age at which tobacco can be purchased.

The researchers write that the results might have particular significance for lawmakers in conservative areas, which historically haven’t been as quick to take up Tobacco 21 laws. That may be because of a phenomenon identified in other studies: legislators tend to overestimate just how conservative their constituents really are.

The researchers found another interesting trend that should be welcome news to Tobacco 21 advocates. Support for the legislation is strongest among categories of people who are most likely to vote: older, white people with high levels of education.