How to Stop the Paradox of the Health Insurance “Death Spiral” 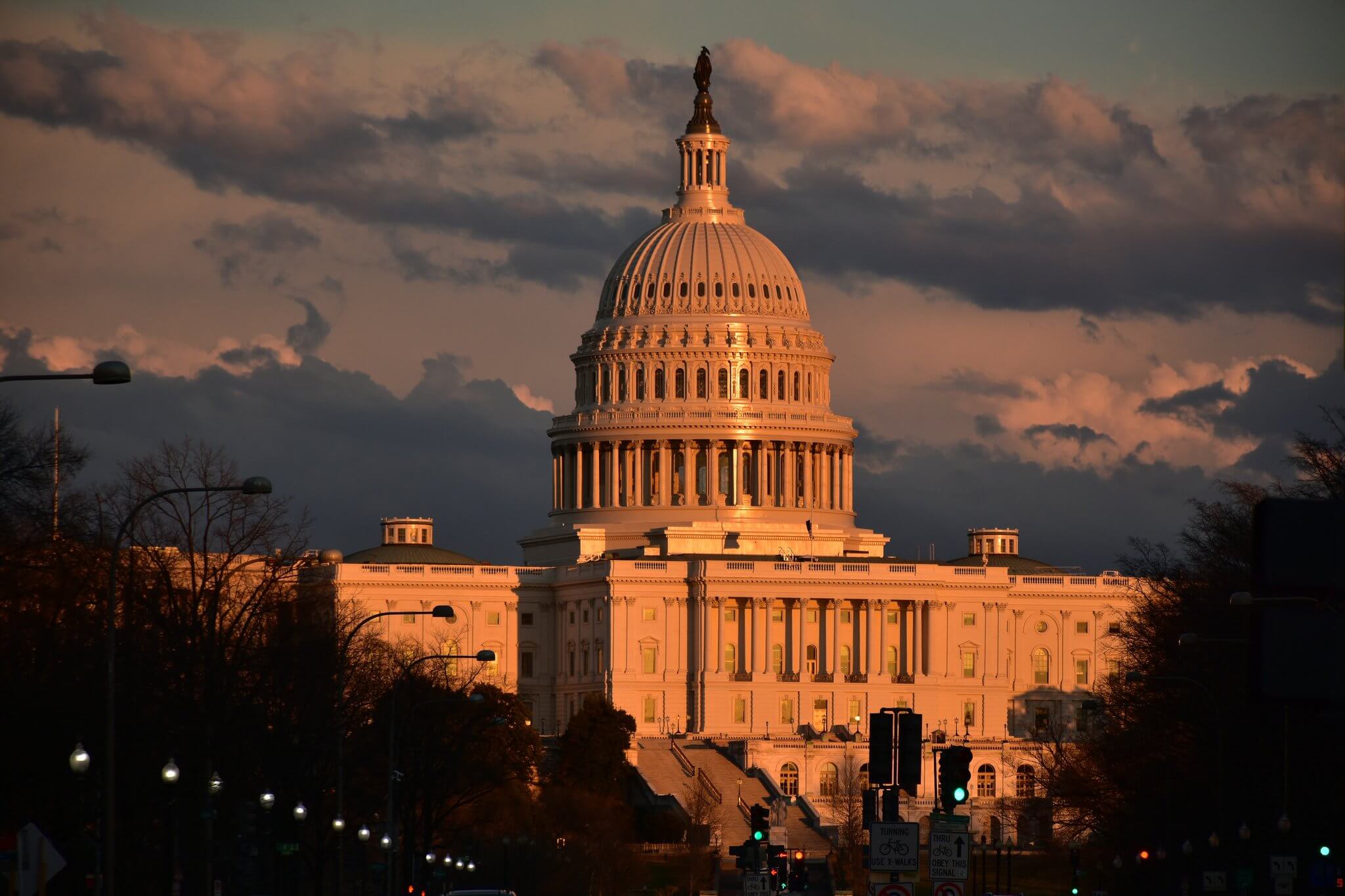 The “death spiral” occurs when not enough healthy people sign up for health insurance, causing rates to skyrocket so that, eventually, no one can afford insurance. The beginning of the death spiral occurred with Obamacare. The latest House and Senate plans just makes it worse.

Insurance is based on the idea that premiums paid by healthy people subsidize the needs of the unhealthy. The vast majority of us are going to get sick at some point (unless we die suddenly). Through health insurance, we bank that money away with the knowledge that it will be there in the future. We pay our premiums when we’re healthy so there are resources available when we’re sick.

But many people didn’t sign up for insurance through Obamacare because it was too expensive. In a Texas Medical Center-Nielsen survey conducted last year, we found that 87 percent of the uninsured who visited an Obamacare marketplace exchange said they couldn’t afford the coverage. That issue was a focal point of the 2016 presidential campaign and the debate about the future of Obamacare.

The latest tweak to the Senate bill is designed to make people think twice about going without insurance. Under the bill, if someone who is uninsured for more than two months tries to purchase insurance, the insurer is required to impose a six-month waiting period before coverage kicks in. But the Congressional Budget Office estimates that provision would only “slightly” increase the number of people with insurance.

All of these factors will lead to the death spiral. After all, why would anyone buy expensive insurance now when they can wait to purchase it until they’re sick?

The Senate bill kills Medicaid expansion, too, and CBO estimates that Medicaid would be cut by $772 billion over 10 years. Are low income people doomed?

Maybe not. The Senate bill relates a government subsidy for health insurance premiums to age and income – it really hurts those over 39 and who make more than about $30,000. But those who earn less than 200 percent of the federal poverty level, or about $23,760 for a single person, can pay 2 percent of their income – about $40 per month — and the government will subsidize the rest of the premium. Here’s the rub and the opportunity – just what is in that insurance plan?

The new Senate bill removes Obamacare’s requirements around “essential health benefits” that require all insurance plans offered through the marketplace cover 10 core services such as hospitalizations and prescription. In the Senate bill, without those requirements, insurers are free to create whatever plans they want. They could re-create the insurance industry pre-Obamacare, when insurers were permitted to sell health plans that had extremely low benefits.

Insurance companies should create catastrophic plans with low deductibles. The design of the plans is not trivial. They might cover accidents and pregnancy, but when does the plan start covering cancer? Getting that balance right would be key. Few people would buy the plans if they don’t kick in when it really matters.

The trick is that these plans need to have reasonable premiums and low deductibles. Let’s not repeat the mistake of Obamacare, in which expensive benefits were required, resulting in often unaffordable deductibles. Insurers can stay afloat with these plans if healthy people want to buy them.

Whether or not the Senate bill becomes law, the concept should be carried forward. Low income people may not need Medicaid if they can afford to buy insurance that covers their needs.

Will they buy it even if they are healthy? We know that in our Texas Medical Center-Nielsen survey 96 percent of people across five states said they would buy insurance if it is affordable. Let’s give it to them and see.