U.S. Health Care Is Too Big To Fail. Here’s Where To Go Next. 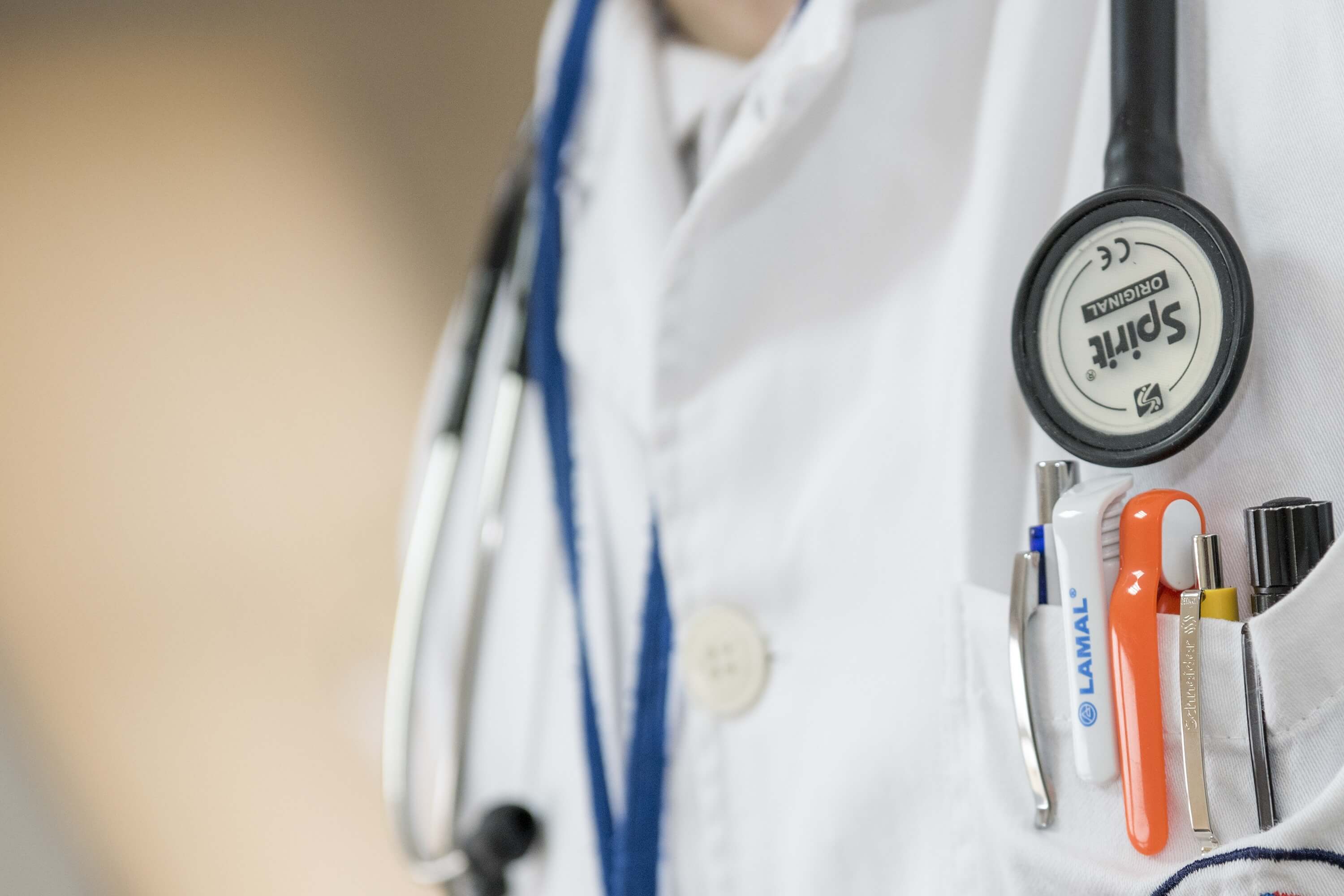 This item originally appeared in the Texas Tribune.

Republicans won control of Congress and the White House based largely on a single promise: they’d rid the world of Obamacare, despite that law’s reduction of the number of uninsured people in this country by 20 million. “Obamacare is death,” the president told us, shortly before Congress voted to maintain it.

After so closely tracking various iterations of GOP healthcare proposals, everyone from patient advocates to healthcare provider groups to policy wonks — and lawmakers themselves — are now scratching their heads. What happens now?

Make no mistake: nobody wins by indefinitely preserving the status-quo of Obamacare.

The law was designed with a focus on expanding coverage, but it didn’t do a good enough job addressing the high price for consumers. For those middle-class families and individuals who buy insurance through Obamacare marketplace exchanges, deductibles are often more than $5,000. Obamacare isn’t working for that population.

Meanwhile, a lack of competition in these exchanges threatens their sustainability. In Texas next year, nearly 40 percent of counties are projected to have just one insurer in the exchange — not exactly a stimulus to reducing the price. Fewer insurer options means higher prices and fewer choices of physicians for consumers.

So what can a bitterly divided Congress do? Lawmakers may have more common ground than they realize. Republicans want fewer entitlements, increased competition, lower healthcare premiums and reduced taxes. Democrats want more people covered with adequate insurance, increased competition and lower total out-of-pocket healthcare expenses. Not all aspects of these agendas are mutually exclusive.

In the short-term, Congress needs to work with the president and request that he not deliberately cripple Obamacare. President Trump has the ability to withhold payments to insurers that subsidize healthcare costs for some low-income Americans. If he did, the exchanges are likely to fold, and most of the 1.2 million Texans who get insurance through the Obamacare exchanges would be uninsured.

Congress made its will clear with its recent vote on Russia sanctions, which passed with overwhelming majorities. This was the most bipartisan action taken since the 2016 election — maybe they can do it again and see how good it feels to be bipartisan.

In the short-term, the Congress should re-instate Obamacare’s re-insurance provisions, which are being phased out. Those provisions helped to spread the cost of expensive patients. Some lawmakers have highlighted the instability in the exchanges as a justification for working to repeal Obamacare. Instead, they should use their power to reform those exchanges and make them work as designed.

Members of Congress should also meet as soon as possible with the insurance companies to develop recommendations for preserving the exchanges’ stability. For example, in places that are losing competition from insurers, incentives could be developed to get them in the markets. Patients could have options such as temporarily buying into the health plan for federal employees.

Work also needs to be done to ensure people who are eligible for Medicaid or the exchanges actually get enrolled. Part of that effort needs to include an overhaul of the exchanges to make them user-friendly. Despite a 40-year career in medicine, I tried to help a friend enroll in an exchange, and I couldn’t figure out the entire process.

In the intermediate-term, the insurers should work with Congress to create a catastrophic plan that covers things like accidents, pregnancy and serious illness. Those plans should be affordable to low-income people (with some subsidies likely necessary), and they could have higher levels of coverage for more expensive plans. The plans could build on the limited catastrophic plans available through Obamacare.

In the long-term, we need a well-thought-out bipartisan plan that achieves the goals Republicans and Democrats have in common, including how best to deliver care to low-income Americans. Maybe it is time to look at how Medicaid funding could be applied with other subsidies to create the best seamless care for those who can’t afford health insurance.

No plan can succeed without directly attacking  rising healthcare costs. Nearly $1 trillion in wasted on healthcare spending in this country each year, according to a paper in the Journal of the American Medical Association. We can attack waste by refusing payment for unnecessary tests and procedures. We can give patients real incentives to live healthy lifestyles. And we can start a serious discussion — with the drug and medical device industries — about how to reduce soaring prices. Private sector innovation, for example, improved health IT and can also be part of the solution.

The stakes are much higher than they were seven years ago when Obamacare was enacted. Since then, healthcare expenses have increased at more than twice the rate of wages. Americans need Congress to fix healthcare now more than ever before.