Anxiety among youth is on the rise in the U.S. 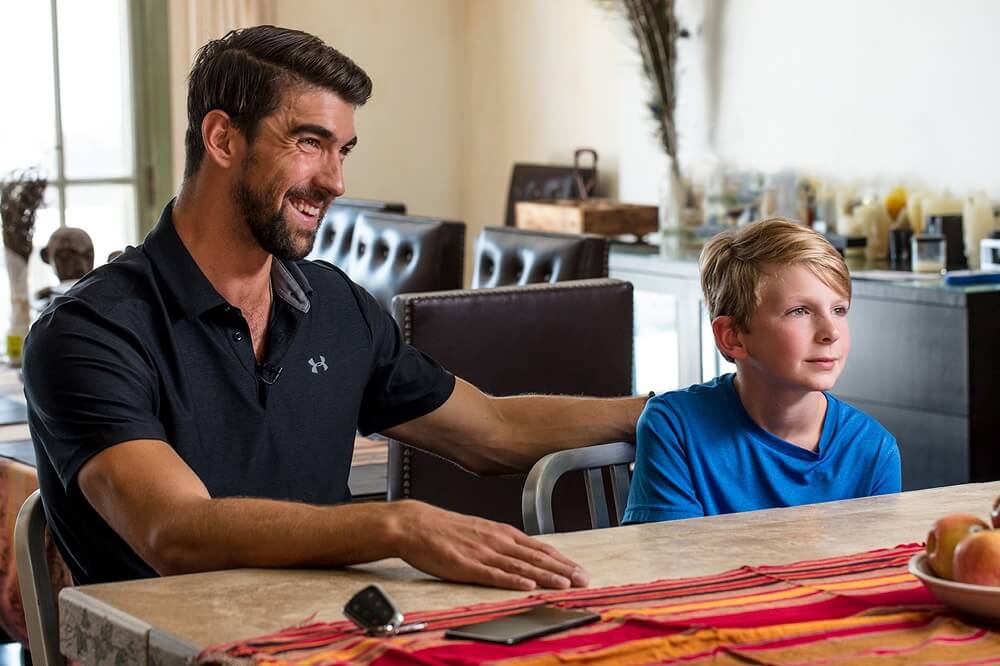 Anxiety disorders are the most common mental illness in the United States according to the Anxiety and Depression Association of America. Film producer Karin Gornick was inspired to dive into the nation’s growing rate of school-aged children being diagnosed with anxiety after trying to find help for her son.

Gornick’s pursuit along with Scilla Andreen, Matt Skerritt and Stephanie Riggs resulted in Angst, a documentary that follows the story of several young people sharing their journeys with anxiety.

“I’m a filmmaker, but more importantly, a parent,” Gornick told about 175 people during a May 30, 2019 screening at The Health Museum presented in coordination with The Hackett Center for Mental Health and Okay to Say. May is observed as Mental Health Awareness Month.

“My son was struggling with severe anxiety and it wasn’t until I started opening up to some friends that I was led to help” she said. “When we found out how treatable anxiety was, I thought, ‘Wow. We can really capture this so other parents don’t feel like they are alone and know to reach out.'”

Turnout for the screening required an overflow room nearby. Gornick said the documentary is only being screened in community settings and is not available for streaming online due to potential triggers the film may cause.

The 56-minute film explores what living with anxiety is like for young people across the county. From achieving high test scores to getting into the right college or even walking into a full classroom a few minutes late, many of the children described their anxiety as debilitating.

Heralded swimmer Michael Phelps, the most decorated Olympian of all time, has shared his struggles with mental health. He made a special visit to a young man suffering from anxiety at the end of the documentary.

A panel discussion followed the screening. Marcy Melvin, professional counselor and director of program implementation for child and family policy of the Texas-based Meadows Mental Health Policy Institute and Anna Lee Carothers, a recent University of Texas graduate and former UT chapter president of the National Alliance on Mental Illness (NAMI) joined Gornik to share their expertise about anxiety.

“Most of you in this room and in our overflow room were probably able to see yourself or a loved one in one of the individuals talking,” Melvin said. “I love how they explained the science behind what happens with anxiety; sometimes feelings can sound like an abstract thing, but anxiety really lies in the brain.”

Fortunately, as the film and local experts explained, anxiety is highly treatable. Gornick and Melvin suggested reaching out to local organizations to learn more about treatment options.

Visit angstmovie.com to learn more about the film or for information about how to host a screening.