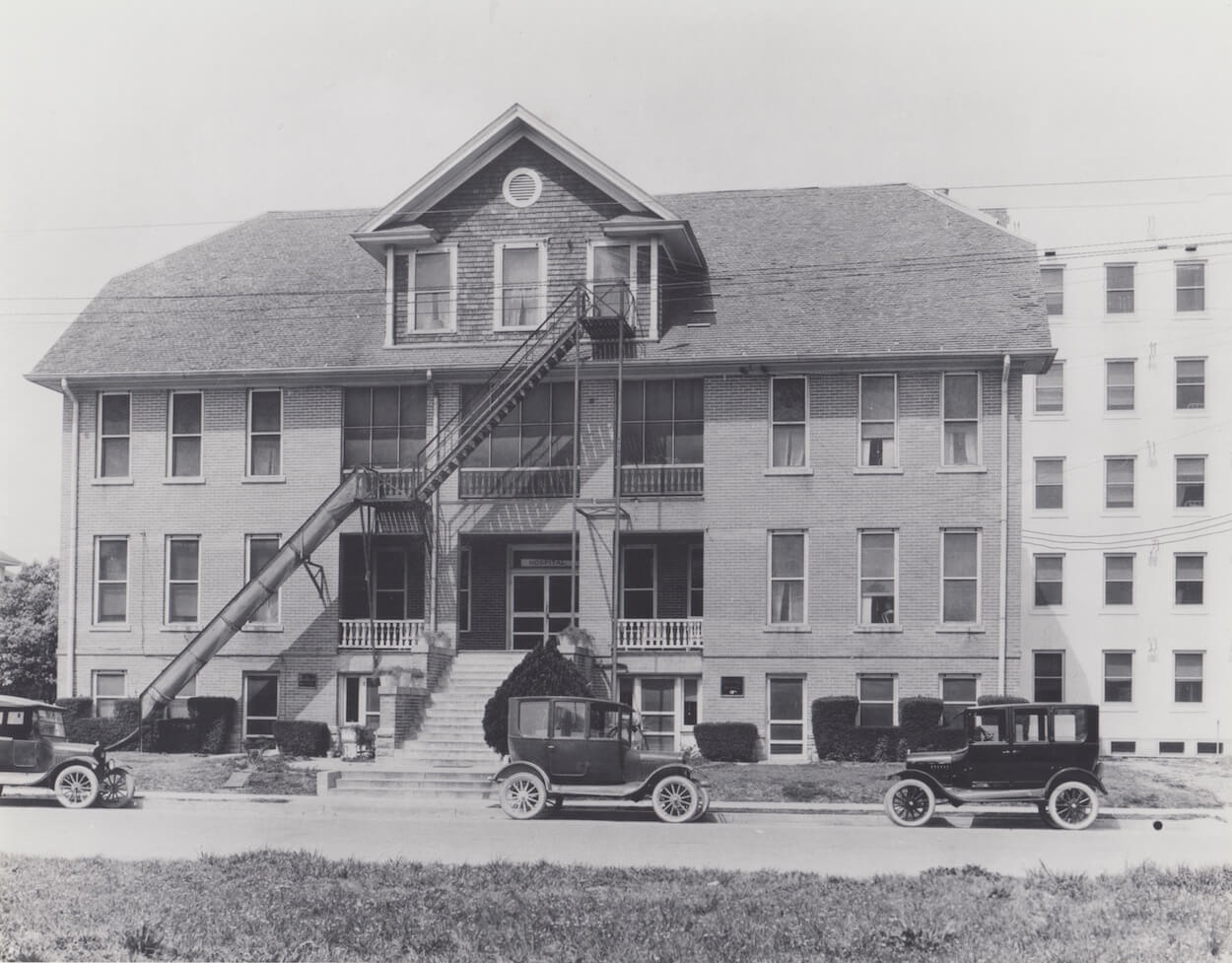 Houston Methodist is commemorating its centennial year throughout 2019 with events, a digital historical wall, a $500 million fundraising campaign and a November gala.

The celebration began this month with a premiere screening of Houston Methodist: The Hospital with a Soul, an 80-minute documentary that shares the people, actions and innovations responsible for building what is now a Greater Houston health care system.

“It’s really wonderful to see our film, this synopsis of 100 years of progress of Methodist Hospital,” said Denis DeBakey, son of the late Michael DeBakey, M.D.—the famed cardiac surgeon who was instrumental in developing Methodist’s international reputation for breakthroughs. “It all started with this 30-bed clinic in 1919 to now eight hospitals all around Houston and the research institute, which is in the top 20 in the country.”

Houston Methodist, formerly known as The Methodist Hospital, started as a clinic on Rosalie Street that was originally owned by Oscar Norsworthy, M.D. The Texas Conference of the Methodist Episcopal Church, South purchased the building a century ago to help the Houston community through the Spanish influenza, a worldwide epidemic.

The film transports viewers through a history of the institution by sharing the stories of pioneering administrator Josie Roberts, who saved the hospital during the Great Depression after the resignation of her boss, the former hospital CEO. Highlights include the work of Ella Fondren, who served as the only female board member of the hospital for 30 years, and current President Marc Boom, M.D., who became Methodist’s first physician-CEO in 2012.

“I think the passion that you see in the film that my dad had for excellence in patient care will continue,” said Denis DeBakey, who also serves on the DeBakey Heart & Vascular Center Council and on the hospital’s patient experience committee. “I think in the next hundred years, Houston Methodist will continue to bring in great talent in all fields to make them the best in Texas and one of the very best in the world.”

The yearlong celebration will culminate with the Rendezvous of the Century Gala on Nov. 14 at Minute Maid Park.