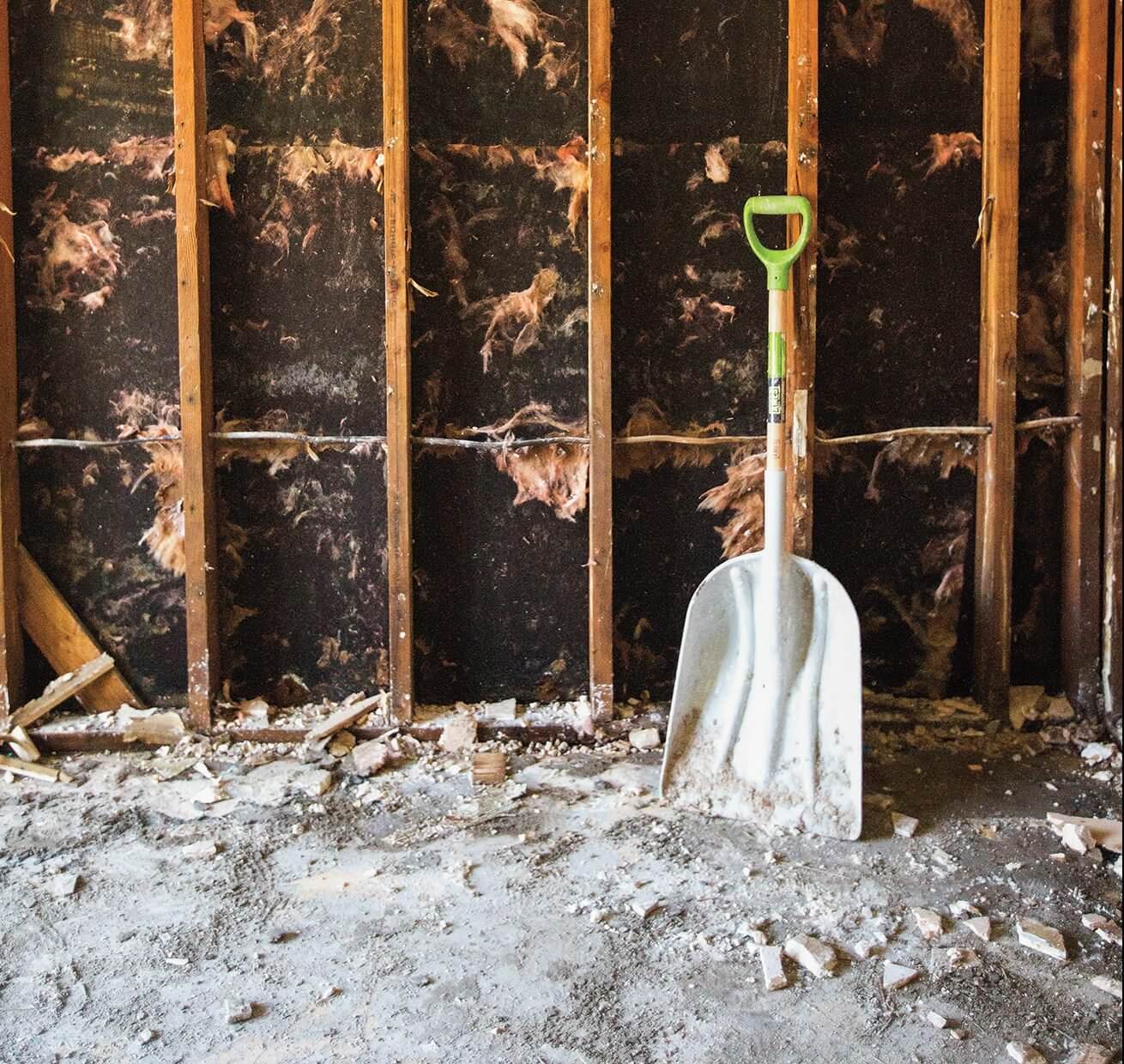 Some Houston area leaders are warning that the region could experience a dramatic uptick in mental health needs in the coming months, as the mental health effects of Hurricane Harvey start to manifest themselves.

The warnings came during a forum led by the Texas Tribune at Texas Woman’s University in Houston, where officials questioned whether the area is prepared to handle what could be a mental health crisis.

“I am really concerned that mental health is going to continue to get worse, and Hurricane Harvey is going to accentuate that,” said Umair Shah, M.D., executive director at Harris County Public Health.

State Rep. Sarah Davis (R – West University) cited reports about increasing instances of mental illness in New Orleans some 18 months after Hurricane Katrina, as residents continued to struggle with stress, depression and anxiety. She said that may suggest the longer-term mental health impacts of Hurricane Harvey on Houston have yet to be seen.

“The mental health aspect of this is going to be significant,” Davis said. “We have hundreds of thousands of children affected by this. I think this is one of the most significant health care ramifications of Harvey.”

Although the region’s health care infrastructure weathered Harvey, she said, addressing long-term mental health effects of the hurricane will be a challenge.

Shah said that while communities rely on public health resources during storms themselves, they also need to have the political and public will to think longer-term.

“Mental health is a serious problem in our community, and that was before Hurricane Harvey ever hit,” Shah said. “You have a number of people impacted by the storm, and you’re having difficult conversations.”

Elena Marks, president and CEO of the Episcopal Health Foundation, echoed that sentiment and touted a broader approach to health that doesn’t focus on immediate needs. “If we don’t acknowledge that we have to invest in people, not just buildings and business, we are not going to get past this,” she said.