Minimally invasive, cosmetically invisible device is about the size of a large multivitamin 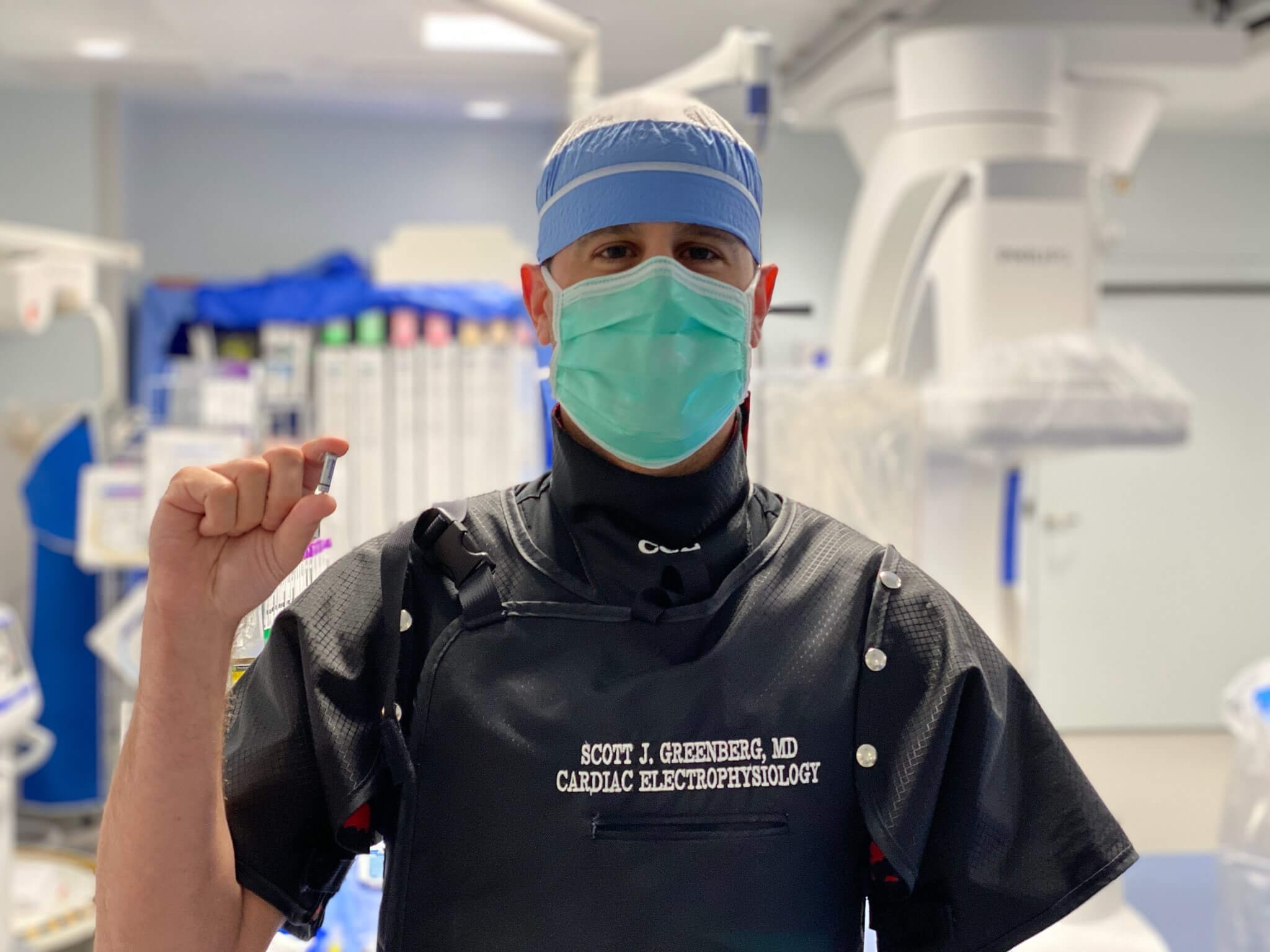 Houston-area patients who need pacemakers now have local access to a minimally invasive and cosmetically invisible device about the size of a large multivitamin that can make the heart’s chambers harmonize like a symphony.

St. Luke’s Health-The Woodlands Hospital was the first hospital in Greater Houston to offer Micra AV, the world’s smallest pacemaker with atrioventricular (AV) synchrony, which ensures that the atria and ventricles act in concert when the device is implanted directly in the heart.

The Micra AV, a second-generation wireless pacemaker approved by the FDA in 2020 and the size of a large multivitamin, is implanted directly into the heart. (Courtesy of Medtronic)

Manufactured by medical device giant Medtronic, the second-generation wireless pacemaker was approved in January by the U.S. Food and Drug Administration (FDA) for patients with AV block, a heart condition in which electrical signals between the chambers—the atria and the ventricle—are impaired.

The first-generation device called the Micra Transcatheter Pacing System (TPS) was approved by the FDA in 2016. At one-tenth the size of a traditional pacemaker, the Micra AV looks identical, but extends advanced pacing technology to more patients than ever.

Scott Greenberg, M.D., medical director of cardiac electrophysiology at St. Luke’s-The Woodlands Hospital, implanted about two dozen patients with the earlier device, which could only pace the bottom chamber of the heart.

He performed the first Micra AV procedure in late February prior to COVID-19.

Micra AV and its predecessor eliminated the need for wires, which can break or malfunction from mechanical stress, and avoids additional sources of potential infection. 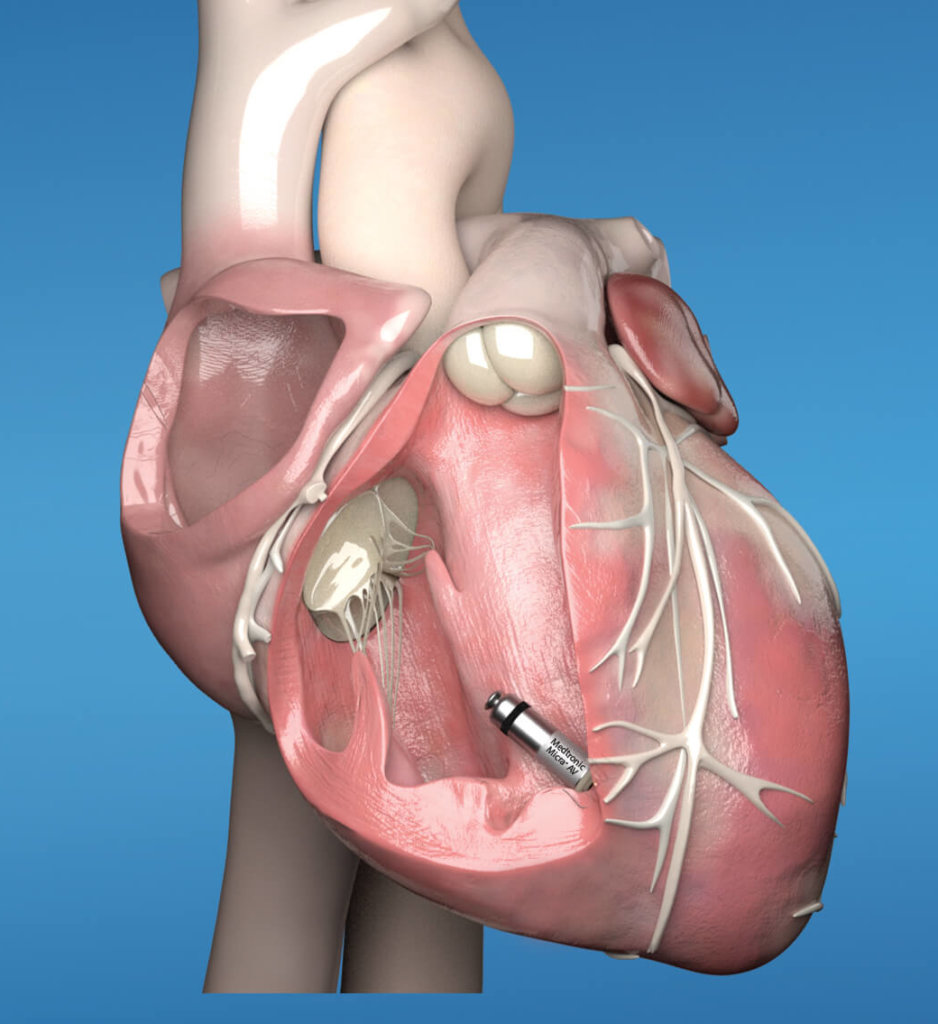 The Micra AV, a second-generation wireless pacemaker the size of a large multivitamin, is implanted directly into the heart. (Courtesy of Medtronic)

“We implant these wires through the veins that are coming from the arms that go down into the heart and there are some patients who don’t have good veins to implant these pacemakers,” said Greenberg, also an assistant professor of medicine at Baylor College of Medicine. “Not only are we reaching a new patient population who are not great candidates for a traditional pacemaker in the first place, but now, we have an even better option for those kinds of patients.”

The device is delivered to the heart through a vein in the leg, which accelerates recovery and avoids that telltale “pacemaker hump” near the clavicle.

“We go through the femoral vein and there is a delivery system that puts this pacemaker in contact with the heart tissue. We deploy the device and take the delivery system out. It decreases infection risk but it’s also a much easier recovery for patients. Essentially, you close up the hole that we had to make to deliver the system versus a traditional pacemaker where you actually have an incision and you have some significant restrictions,” Greenberg said. “Essentially, you have to just take it easy with the groin site where we go through the vein for about a week versus with a traditional pacemaker, where you are limited with that arm for sometimes several months.”

In addition, traditional pacemaker batteries typically last less than a decade and must be exchanged with another procedure. Micra AV’s power supply is expected to last 12 to 15 years, Greenberg said.

“It is an evolving technology and it is only going to get better,” he added.