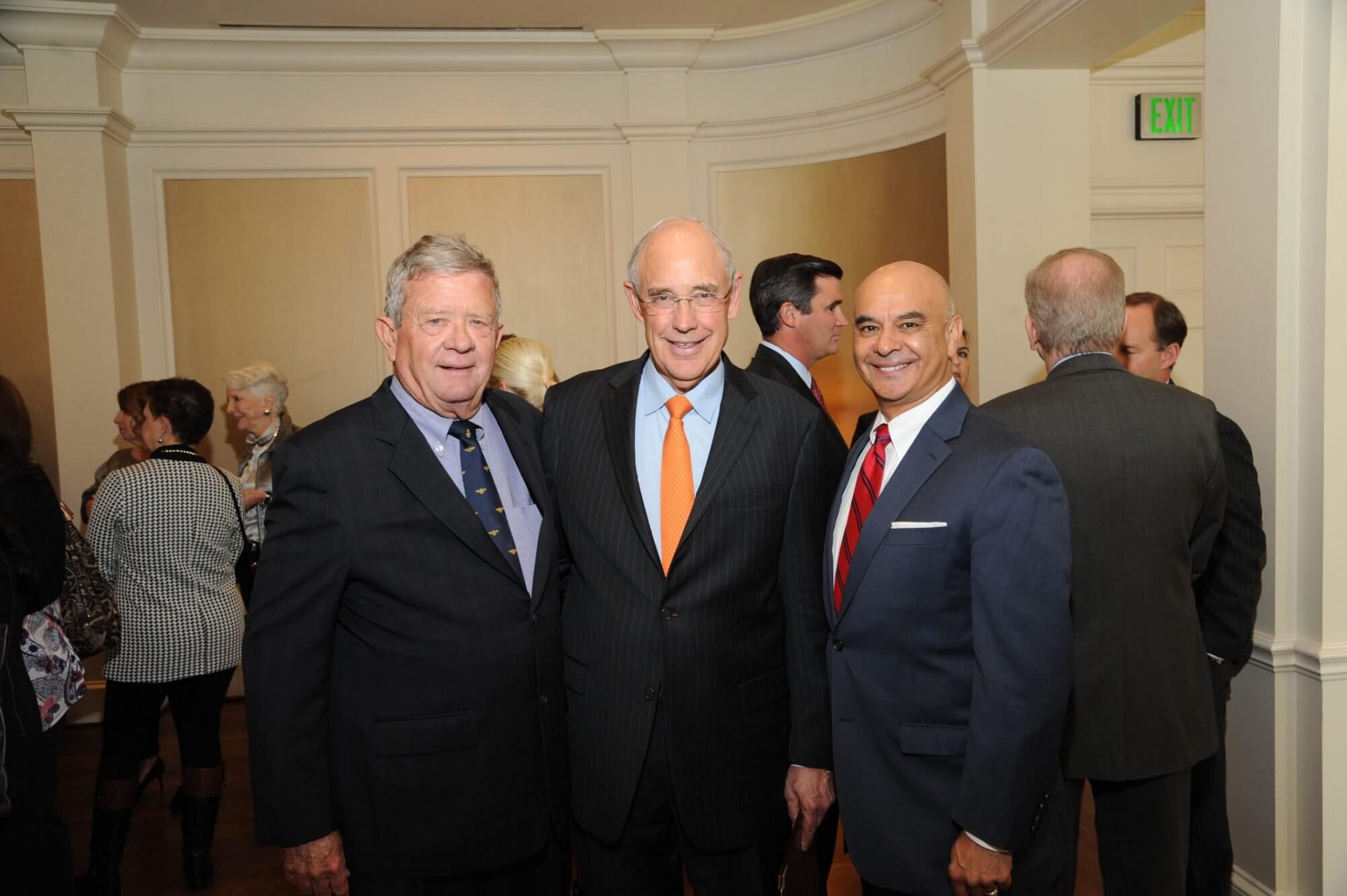 Since becoming CEO of Ronald McDonald House Houston in July, Brigadier General Rick Noriega has overseen the groundbreaking of a massive expansion and renovation project and found ways to celebrate the organization’s staff, volunteers, patients, partnerships, and Board of Directors.

In September, Ronald McDonald House Houston broke ground on the expansion of Holcombe House, its 50-room facility designed to be a home away from home for families with children receiving medical care.

“We hope that new section of 20 additional rooms will be opening up sometime in 2018, and then following that will be the remodel of the existing rooms that we have,” Noriega said. “With other rooms embedded in Texas Medical Center hospitals, we will have in excess of 100 rooms. We’re one of the larger Ronald McDonald Houses in the United States.”

At a luncheon on Oct. 25, Ronald McDonald House Houston honored Southwest Airlines as the inaugural Spirit of Hope Award recipient. The sold-out luncheon raised more than $350,000 for the House.

Southwest has supported Ronald McDonald House Houston since it launched in 1981—and continues to be a major presence at the facility. On the first Tuesday of every month, Southwest employees help serve a fresh lunch and dinner to patients and their families. During Hurricane Harvey, Southwest also delivered water and rubber boots to Houston’s first responders.

“We need to have more science-driven programs, which will assist us with our own sustainability within the philanthropic community,” Noriega said. “We need to be able to demonstrate that when a family stays at Ronald McDonald House Houston, there are real outcomes—whether it’s less time in the hospital, a shorter recovery time, better mental health, or the reduction of stress. We need data-driven research that shows our program makes a difference.”

And he’s looking for a new partnership to crunch that data.

“We’re in the middle of the Texas Medical Center, the foremost medical center in the world,” Noriega said. “To be the best requires research and the collection of data. That’s where the next partnership step is for us. We want to team up with whoever is cutting edge.”