25-Year-Old Lives through Breast Cancer for her Son

25-Year-Old Lives through Breast Cancer for her Son 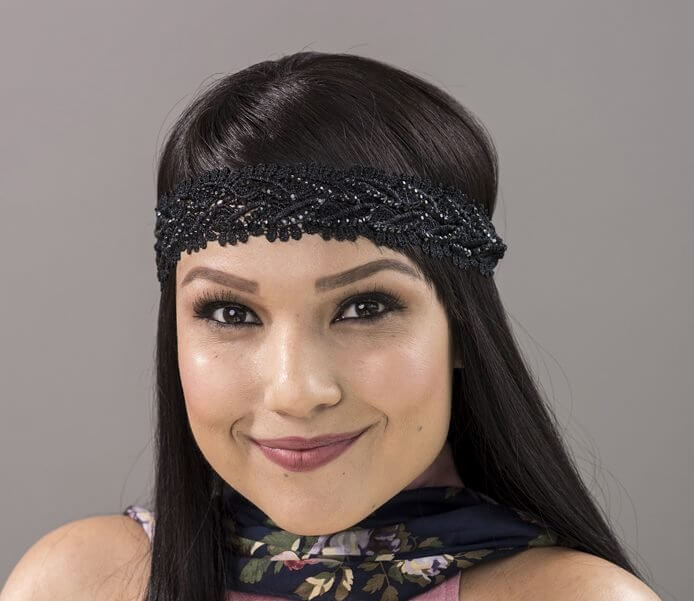 Samantha Anzaldua-Ibañez of South Houston was told it was likely her birth control pills that were causing lumps in her breasts—so she stopped taking the contraception. The lumps persisted and she became more concerned. After a doctor ordered an ultrasound and a biopsy, they discovered she had cancer. But how could it be, she thought, she was only 25 years old.

Once her situation sank in, she began chemotherapy and had a mastectomy of her left breast at LBJ Hospital. The decision to tear into her body wasn’t easy. She expressed second thoughts, but finally opted for the procedure after considering her young son needed his mother.

“Being glamorous every day does not bring happiness,” she says. “Being healthy and with my family is true happiness.”

She thought the hardest thing would be losing her hair, but she also lost most of her friends.

“They’re young and party a lot. They knew I wouldn’t be able to do that anymore, so they stopped calling,” she says.

The people who stayed by her side were her parents, some of her aunts and uncles, and her 9-year-old son, Oswaldo.

Faith and prayer helped her through the ordeal.

“The day after the surgery, I was walking and felt no pain,” she says. “There are treatments and there is hope.”

Other than the treatment and reconstructive surgery planned for her, Anzaldua-Ibañez doesn’t think about her long-term future.

“I focus on the present and live day by day. I want to be available to my son,” she says. “I know this is the toughest part of my life. After going through cancer treatment, losing my hair and my breast, I can handle anything. I know how strong I am. I didn’t think it was within me to be a warrior. Even though I lost people, I survived.”

Her encouragement to other breast cancer patients is to never lose hope and to follow your treatment plan until the end.