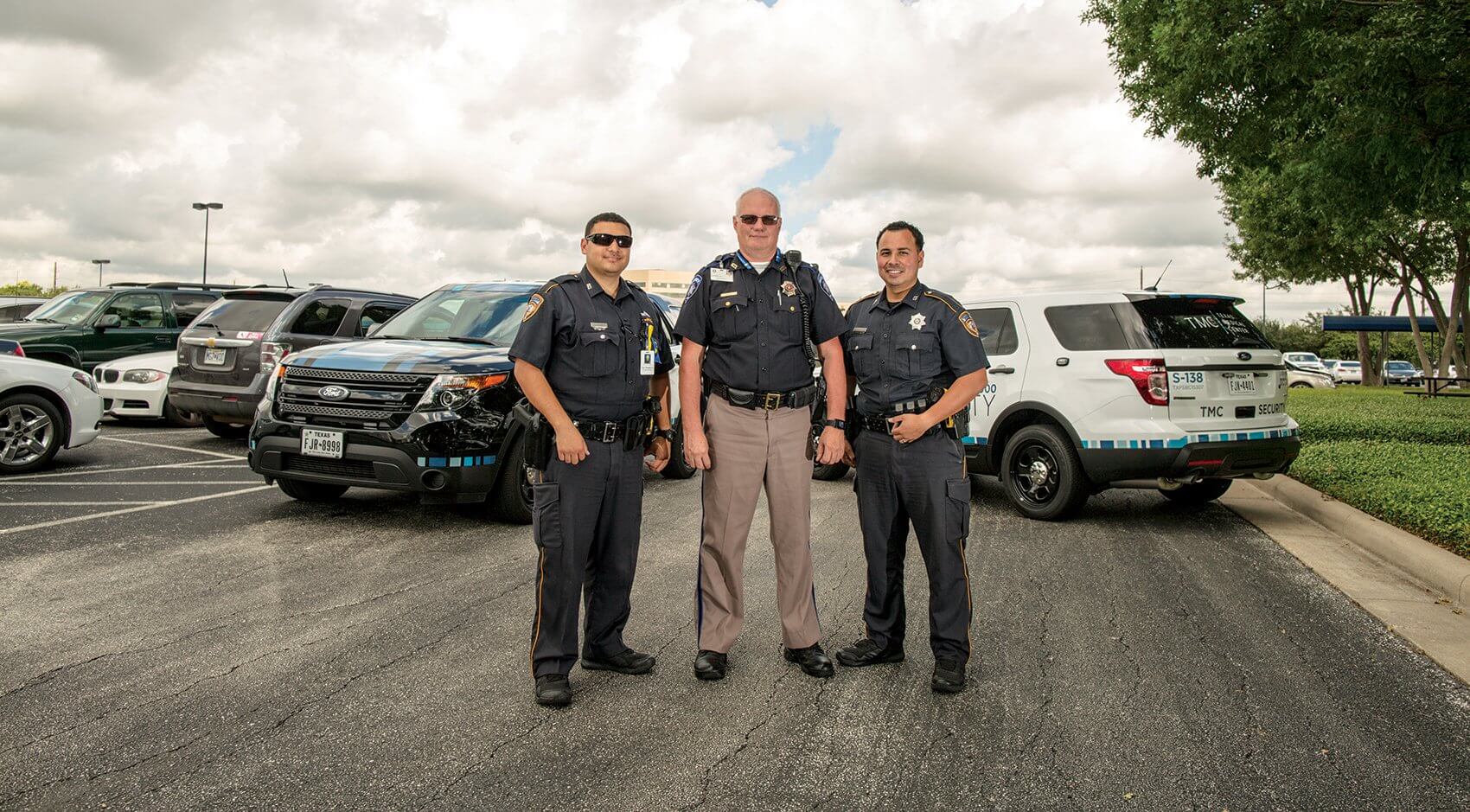 Nadim Nasir Jr., M.D., is an expert in treating irregular heartbeats and the heart’s electrical system, which transmits signals that tell heart muscles when to contract.

“If you say that cardiologists can be plumbers or electricians, I’m a cardiac electrician,” Nasir said.

When he’s not in the operating room implanting pacemakers or performing ablations to treat atrial fibrillation, Nasir grabs his Perazzi MX 8 12-gauge shotgun and heads to the Greater Houston Gun Club for a few rounds of sporting clays—the closest thing to field shooting in shotgun sports.

Nasir, 57, is more than a sporting clay aficionado; he is a national and international champion, specializing in the European form of the sport, known as the Fédération Internationale de Tir aux Armes Sportives de Chasse, or FITASC for short.

Sporting clays is a form of clay pigeon shooting that simulates game hunting. A typical course contains 10 to 15 shooting stations sprawled across natural terrain. Whereas targets in trap and skeet shooting are launched at the same distance, sporting clay targets can range anywhere from 5 yards to 65 yards away at varying speeds, distances and target sizes. These variations have earned sporting clays the nickname “golf with a shotgun.”

A typical shooting match consists of 100 targets—25 per four stations—shot over one or two days. International competitions shoot 200 targets over the course of four days.

Nasir had his first taste of clay target shooting in 1986 as a fourth-year medical student at The University of Texas Southwestern Medical School in Dallas. Although he didn’t enjoy shooting at first, he gave the sport a second chance in the mid-1990s when he accompanied a friend to the local shooting range.

“Now I haven’t played golf in 20 years because, if the weather’s nice enough, I’ll go out and target shoot,” he said.

Nasir has been highly competitive in the sport over the last 17 years, but more so since he joined the veteran age group. Since 2015, he has traveled around the world to compete against top shooters. He has won numerous championships, including the FITASC World Championship in 2015, the U.S. Open in 2016 and the North American Championship in 2017.

Nasir made the U.S. shooting team the past three years and is currently the team captain for his age group. In June 2017, he was inducted into the Texas Sporting Clays Association Hall of Fame.

His secret to success?

“You’ve got to get tired of losing,” he said. “I’m somebody who always tries to shoot for perfection in what I do at work. A lot of that part of my personality also applies to my target shooting. In the pursuit of perfection, we hope to achieve excellence.”

As a cardiac electrophysiologist, hand-eye coordination is key. Nasir is used to examining minor details on a computer screen while his hands maneuver the catheters going through his patients. His keen spatial orientation is critical to his success as a doctor and as a shooter.But not everyone can shoot perfect rounds in a match in international sporting clays. It takes skill and mental discipline to consistently shoot with precision and accuracy.

“I used to let it frustrate me, but now I understand that everyone’s going to miss,” Nasir said. “It’s just minimizing that and focusing on being oriented to perfecting the process of shooting, as opposed to trying to have a perfect outcome.”

Nasir tries to squeeze in four to six hours at the shooting range each week to stay on top of his game. When he’s training for a competition, he’ll spend an average of 10 hours training, mainly over the weekend.

“People say I’m competitive, but I always say, ‘I’m never competitive as long as I’m winning,’” Nasir said. “I just look to do my best. If that results in victory, then I’ve been blessed to achieve it.”