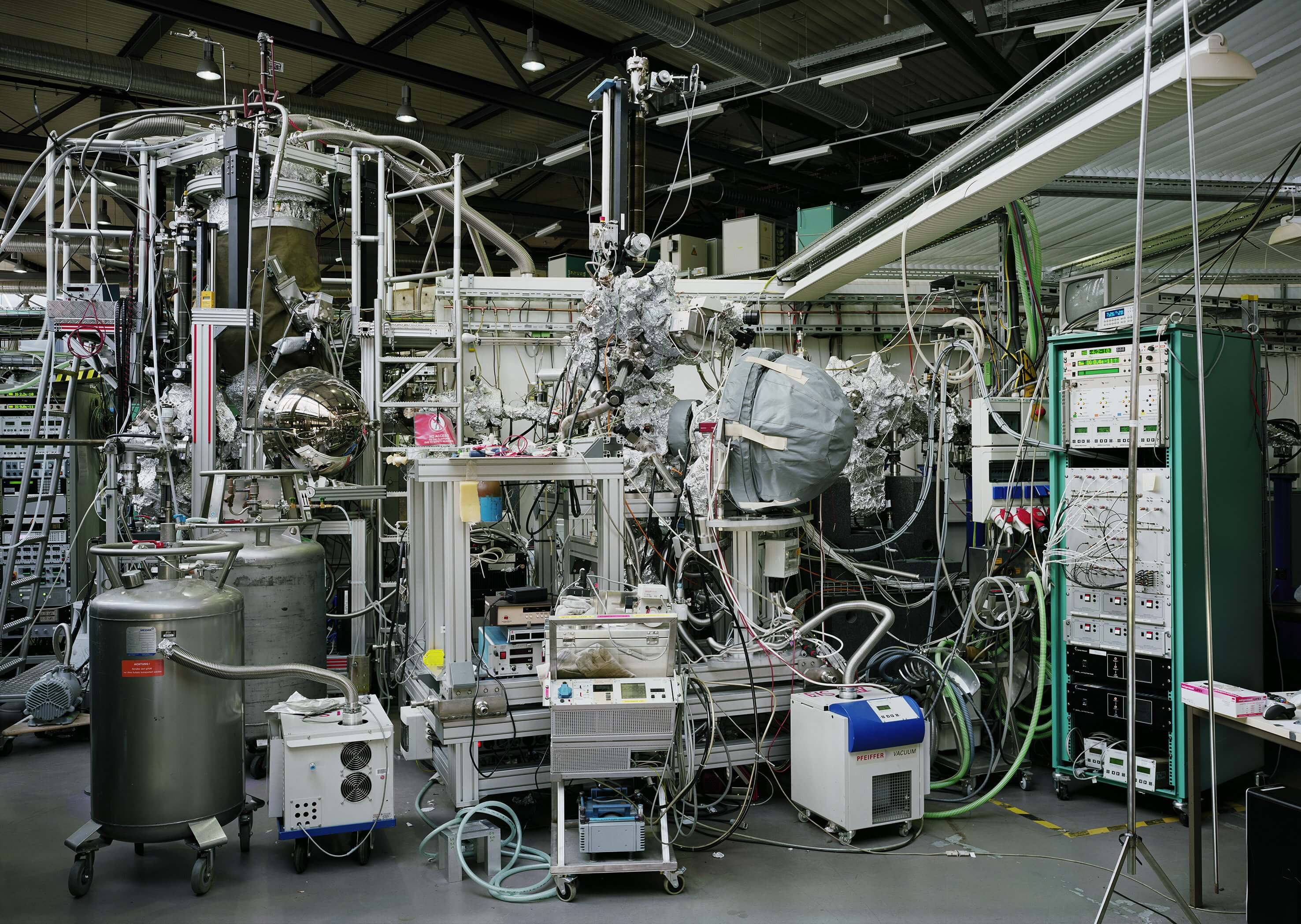 The Moody Center for the Arts made its debut on the Rice University campus Feb. 2017. The 50,000-square-foot, state-of-the-art facility was built to promote the advancement of transdisciplinary collaboration between the arts, sciences and humanities. It will be home to not only art exhibitions, but also courses offered by Rice in the fields of arts, technology and science.

“Having Thomas Struth as our opening exhibit was an acknowledgment of both Rice and Houston being deeply invested in science, technology, space exploration and medical research,” said Alison Weaver, Suzanne Deal Booth Executive Director, director and organizer of the exhibition. “We wanted it to be accessible to people at Rice and Houston who are living in these environments that he is photographing as an artist.”

As you walk through the exhibit, it is almost as if you can walk into Struth’s photographs. Featuring man-made and natural scenes, such as operating rooms in a hospital and crashing waves on rocks, Struth’s photographs explore the parallels of nature and politics.

“Thomas Struth is very interested in observing and understanding our world,” Weaver said. “He has a terrific quote that I love, he says, ‘The camera is a scientific tool for psychological exploration.’ It sort of embodies this intersection of science and the arts that he is exploring.”

In addition to the Thomas Struth exhibit, which will be on view until May 27, the Moody Center is also home to Flowers & People, Cannot be Controlled but Live Together – A Whole Year per Hour (2015), by team lab, a Tokyo-based group focused on exploring the relationship between art and technology. In this interactive exhibit, sensors are used to respond to visitors’ movements, which causes the flowers to bloom, wilt or be brushed away. Green light — An artistic workshop by Olafur Eliasson is for asylum seekers, refugees and economic migrants who have come to the United States. In the workshop, they construct stackable, modular green lamps, designed by Eliasson (b. 1967). They also participate language courses, seminars and sporting activities.

Admission to the Moody Center is free, and it is located on the campus of Rice University, campus entrance 8 at the intersection of University Boulevard and Stockton Street. There is a dedicated parking lot adjacent to the building. The center is open Tuesday – Saturday, 10:00 a.m. – 5:00 p.m.