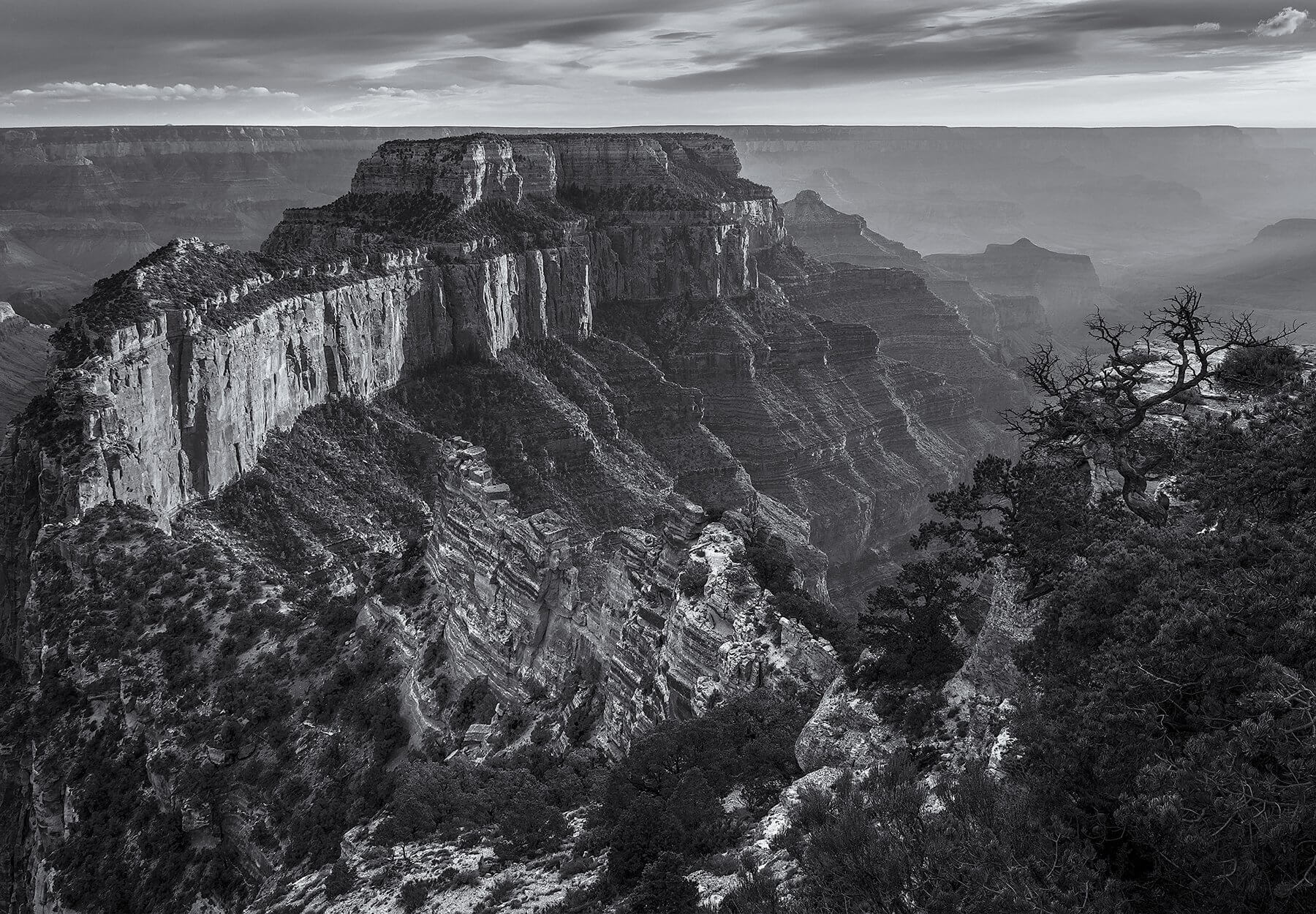 Photographer Mark Burns crisscrossed the United States for four-and-a-half years to capture images of all 59 national parks. The native Houstonian planned ahead, paying close attention to the weather, the tides, and the position of the sun and the moon. During a walk through his exhibit at the Houston Museum of Natural Science with Pulse reporter Britni N. Riley, Burns reflected on his journey.

Q: What inspired you to do this project?

A: 2016 marks the centennial anniversary of the National Park Service. It’s a special time to reflect back on the 100 years we have had, but it is also a time to look forward to the next 100 years and what the plan is going to be to continue to protect the parks and keep them special and sacred.

Q: How did you prepare for your trips?

A: Weather was a huge part of my project so I would print out sheets of paper with sunrise and sunset times, moonrise and moonset times. I would keep a book with me to know where the sun and moon would be at all times. I also included tide tables when I was at parks near water. I also made and cancelled a lot of hotel reservations depending on weather patterns that I was following.

Q: How did you get to all of the parks?

A: I drove 160,000 miles in my Toyota FJ Cruiser to every national park in the lower 48 and flew out of Alaska and Hawaii to get to the rest of the parks.

Q: How did this project affect you physically?

A: I am 57 now, but when you are 55 and you’re at 13,000 feet elevation with 50 lb. packs on your back, it is kind of tough to walk and hike. Carrying around my camera equipment gave me a bit of a handicap and I realized I had to slow down. I told people I was a turtle; I would go low and slow.

Q: Did you have specific shots in mind when you went to each park, or did you let the parks dictate the images?

A: It was all about captured moments for me, which meant a lot of waiting. It wasn’t just running around taking pictures of everything, it was spending a few days looking for a composition that I really liked and then just waiting for the composition or the atmosphere or the time of day that I liked. That being said, not all of the shots worked out. I went back to some of the parks three or four times trying to get clouds or atmosphere or fog.

Q: Why aren’t the photos in color?

A: I did the project in black and white as a sort of timeless bridge back to the past century—so they would look similar to pictures done around 1916 or the ‘20s or ‘30s.

Q: Let’s get technical for a minute. What kind of cameras did you use?

A: I started off the project using a 4×5 film field camera, which is a large format field camera where you put the dark cloth over your head. I love that kind of photography; that’s what I grew up studying and learning. But after a few months, it became rapidly evident that it was too time-consuming. So I switched over exclusively to digital and I settled on the Nikon D800. The camera bodies were light enough that I could pack and carry two with me, along with a couple of lenses and filters that I needed.

Q: What was the most unusual park you visited?

A: One of the most different parks I visited was in American Samoa, way out in the Pacific Islands. One of the mammals they protect is the fruit bat. They fly all over the park and they are huge—like a Chihuahua with bat wings.

Q: Where was the most remote location you visited?

A: Wrangell – St. Elias in Alaska, which is the largest park in the national park system. It is about as big as the state of Maryland. This was one of the few that was done from an airplane. We had the doors off of the little bush plane. If you landed or you walked or you hiked, you wouldn’t be able to capture the scale. I wanted to do it from the air to show the miles and miles of glacier.

Q: What did you learn from this project?

A: It was a life-changing experience. I always had an appreciation for the outdoors and nature, but now I have just a really deep connection and appreciation for the earth and all of the cycles. I didn’t believe in global warming before I started this project, but there is definitely a warming cycle happening and I think seeing how many glaciers have melted in the past 100 years is a reminder that we all need to be more aware of our responsibility to protect this land.

Q: What do you hope visitors will take away from your exhibit?

A: Nature is a great soother and healer and, in a lot of ways, it is a total contrast from the normal busy world of iPhones and schedules and appointments. When you are able to go into a park and spend a few days in nature with that sort of solitude, it is just a great therapeutic experience. I want to increase awareness of what the parks offer and I want people to be aware of the value of protecting natural lands.

Q: How does it feel to have your work on display in a major Houston museum?

A: It’s almost surreal because when I was growing up here in Houston, we would come on field trips to the Houston Museum of Natural Science. And now, today, I see kids from all over being bussed into the museum and they are coming to see my photographs! So it is a huge honor.

Q: What is your next project?

A: My next project will start this fall in the Grand Canyon, which celebrates its 100th anniversary as a national park in 2019. I will do both black and white and color, and I’ll be using different sizes of cameras to get an in-depth look at all angles of the canyon.