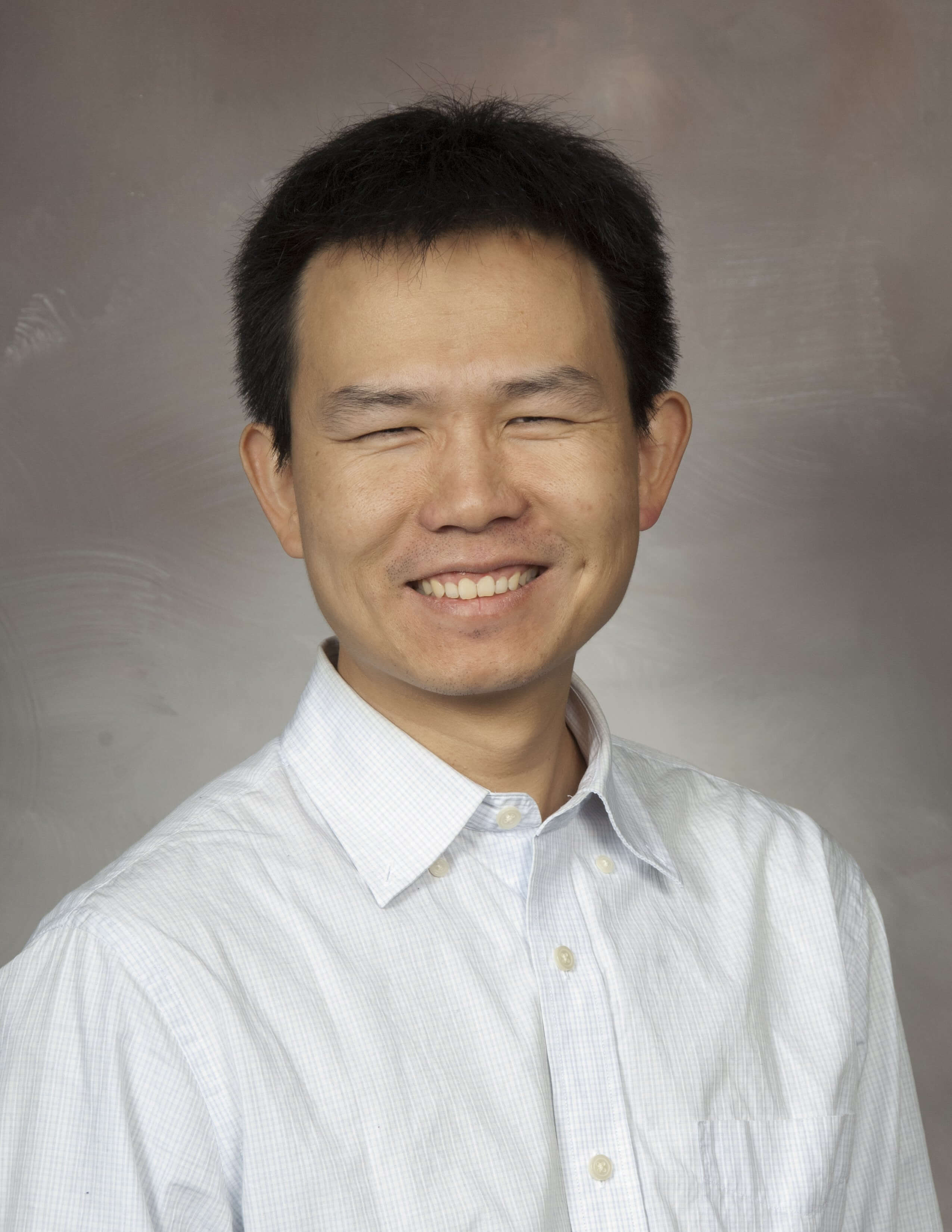 Fine particulate matter released from a variety of sources in Houston was associated with slight increased mortality risk from 2000 to 2011, according to research from The University of Texas Health Science Center at Houston (UTHealth). The research results were published recently in Science of the Total Environment.

According to the Environmental Protection Agency’s (EPA) National Ambient Air Quality Standards, the amount of particulate matter in the air with a diameter less than 2.5 micrometers, referred to as PM2.5, should not exceed 35 micrograms per cubic meter of air within a 24-hour period. The EPA established that limit in order to protect human life and the ecosystem from harmful impact due to short-term PM2.5 exposure. PM2.5 sources in Houston include ports, vehicles and the largest petrochemical industry in the United States, among others.

“Particles this small could easily enter our bodies and cause health problems, especially for children, the elderly and those with respiratory and cardiovascular issues,” said Kai Zhang, Ph.D., assistant professor in the Department of Epidemiology, Human Genetics and Environmental Sciences at UTHealth School of Public Health. “Within PM2.5, some components are more harmful than others, but our understanding on health effects of each component is limited.”

From 2000 to 2011, the EPA measured daily levels of PM2.5 mass in Greater Houston. While the mass exceeded the national standard only 17 days out of the 11 years, Zhang found that the higher the mass was on a given day, the risk of mortality increased among Houston residents by 1.43 percent.

“Even when PM2.5 concentrations are generally below the national standard limit for short-term PM2.5 exposure, they are still likely to cause adverse health effects. Although this risk is not as high as other risk factors like smoke and hypertension, PM2.5 air pollution affects everyone, everywhere,” said Zhang.

Among all 17 selected PM2.5 components, ammonium, nitrate, sulfate and vanadium were most strongly associated with mortality risk, especially in the winter seasons.

“We think this association is the highest in winter because wind is blowing inland, outland and across long distances. This could lead to particles being blown in from regional sources,” said Zhang.

“Air pollution regulations implemented in Houston since 2000 succeeded to some extent. Further cont rol measures to reduce air pollution should not only focus on mass, but the specific sources of PM2.5 components that are most associated with mortality,” said Zhang.