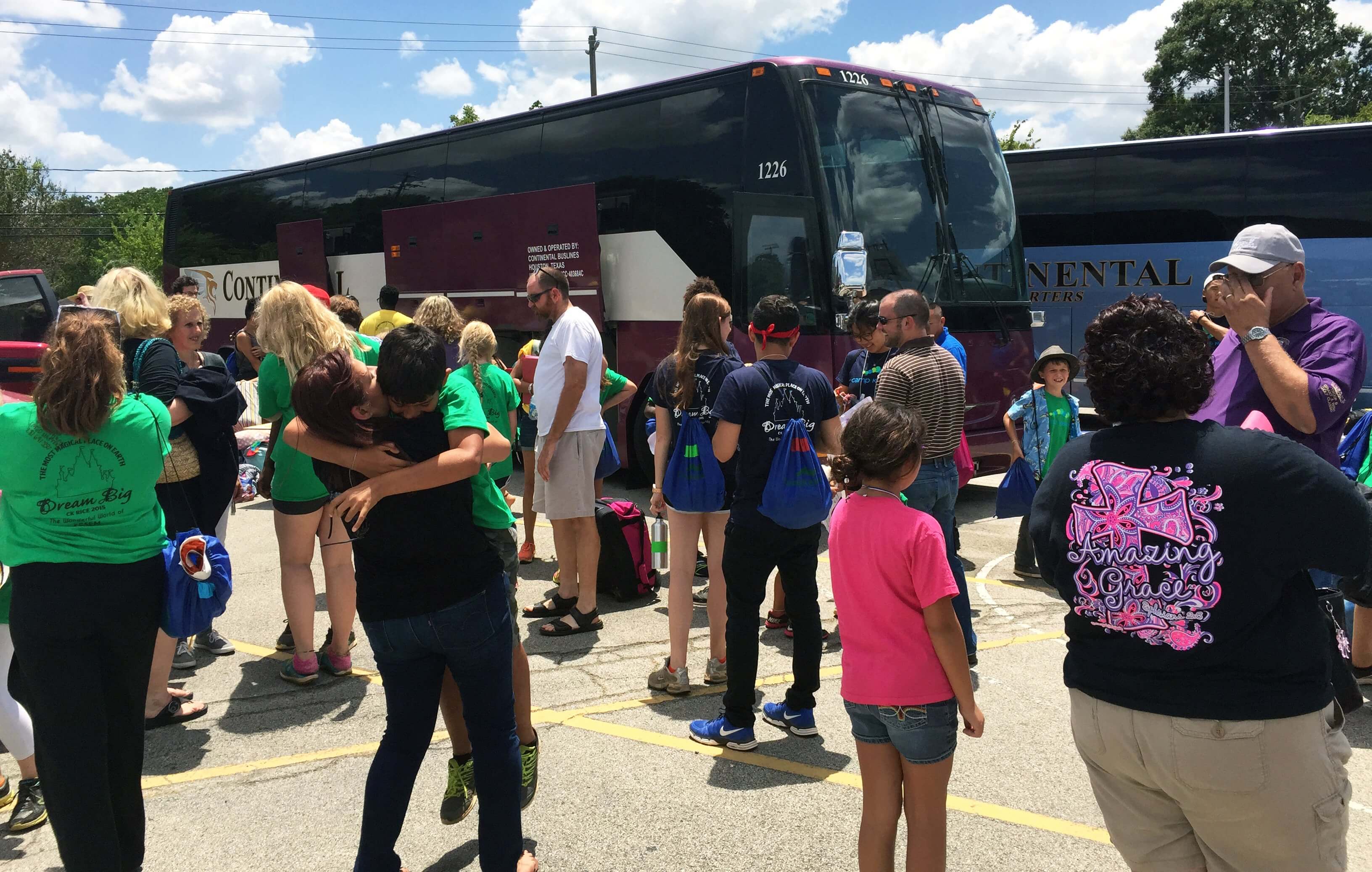 There are over three million children affected by a parent’s cancer in the United States. Cancer is a devastating disease not only for the person who has it, but also for their families and support system. While they may not show signs of being sick like their parent, children often suffer quietly because of the toll the diagnosis takes on them.

Camp Kesem, which means “magic” in Hebrew, is a national nonprofit organization created to provide children with a parent who has or has had cancer a week of stress-free fun with peers and counselors who can relate to what they are going through.

The Rice University Chapter of Camp Kesem was started in the spring of 2013. The chapter was given a $10,000 matching grant by Camp Kesem and the Livestrong Foundation. They received the grant because of the need for a program like this in Houston and the passion demonstrated by the founding members.

“I wanted to have a chapter of Camp Kesem at Rice because I believe the demographic that Kesem serves is very overlooked and the kids suffer quietly because of that,” said Lawhon.

Since its founding two years ago, the chapter now has over 100 student leaders who fundraise year-round to provide the camp free of charge for attendees. The student leaders are also in charge of putting on the camp every summer.

This summer, 59 children attended Camp Kesem at Camp Gilmont in Gilmer, Texas, for a week of fun. While there, campers use “camp names” instead of their real names to provide anonymity and remind them that they can be whoever they want to be for the week and have as much fun as possible.

During their week at camp, the kids are not focused on the stress they may have at home. It is not a therapy or religious camp, but counseling can be provided if necessary. Instead of therapy sessions, the camp offers, “cabin chats” to give campers a chance to open up about their experiences and lives. On top of that, they get to participate in games, dance, swim and enjoy being with new friends.

The support does not end for campers once their week of camp is over. The group meets two more times during the year, once in the fall and once in the spring.

“Camp is only a week long, but we foster relationships that can last a lifetime,” said Lawhon. “We try to support campers and their families throughout the year in a variety of ways.”

Campers were greeted Friday by their families and friends at the Southwest Central Church of Christ in Houston, Texas. Parents were waiting for them with homemade banners and lots of hugs after a week of being away.

At the reunion, campers and their parents shared stories about the week, met new friends and enjoyed lunch. Many campers said they want to come back next year and are excited to see their friends again.

For more information about attending Camp Kesem or to donate, please visit campkesem.org.