An Education in Entrepreneurship

An Education in Entrepreneurship 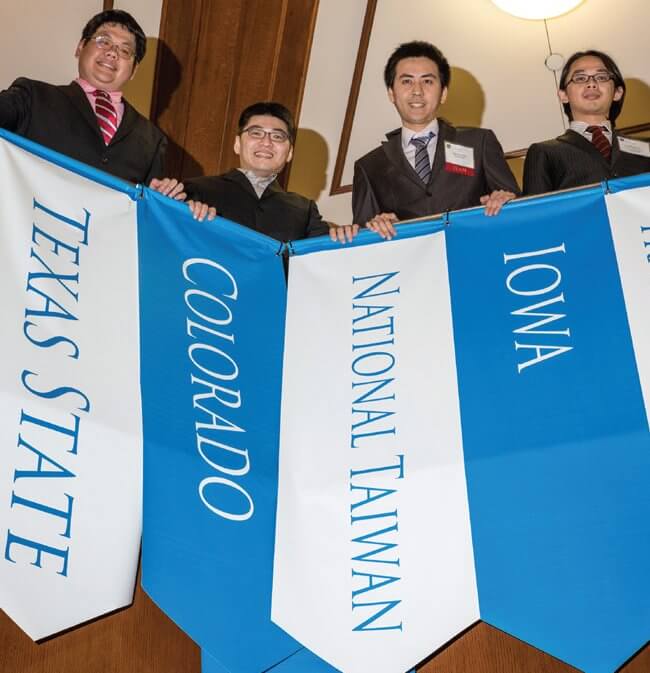 Medical Adhesive Revolution of RWTH Aachen University, Germany, which developed a high-strength biodegradable surgical adhesive that can be used inside the human body to seal wounds within seconds, emerged as the top startup company, winning $507,500. This marks the first time an international team has won the competition and the first time two international teams finished in the top six.

“The RBPC has been instrumental in several ways,” said Brad Burke, managing director of the Rice Alliance for Technology and Entrepreneurship at Rice University, which hosts the RBPC. “We’ve created an entrepreneurial eco- system around the Rice Alliance and around Houston.”