Two deaths have been reported, but no human-to-human transmission has been confirmed 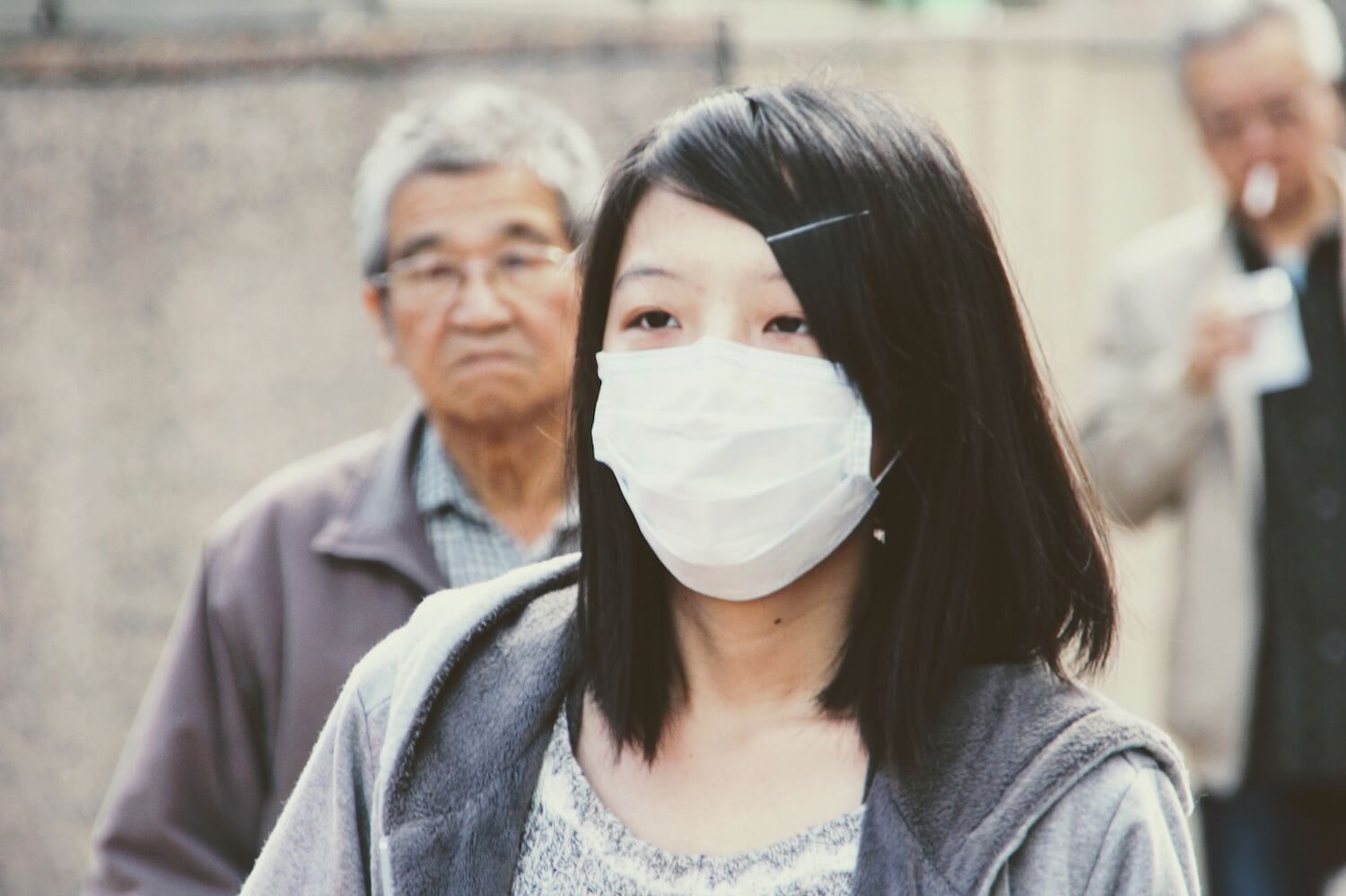 UPDATE | Tuesday, Jan. 21, 2020: Chinese health officials are reporting evidence of human-to-human transmission of the novel coronavirus, which now has infected more than 200 individuals. Vaccine expert Peter Hotez, M.D., Ph.D., of Baylor College of Medicine, told CNN that a team in the United States is working on developing a vaccine thanks to the quick work of Chinese researchers who released the virus’ genetic sequence on January 12.

UPDATE | Thursday, Jan. 16, 2020, 11:00 a.m.: A second death has been reported in a third country, Japan, which has confirmed that a traveler from Wuhan succumbed from the previously unknown illness.

ORIGINAL STORY: World health officials are on high alert because a novel coronavirus or nCoV has been identified in China and is believed to have originated at a local wholesale seafood market.

Recent reports confirm more than 40 individuals from the city of Wuhan in Hubei Province have been diagnosed with the virus, which has caused an outbreak of pneumonia-like illness. Patients reported fever and shortness of breath with some individuals developing fluid in their lungs. On January 11, a man with severe underlying health conditions died after becoming infected with the virus. Also this week, officials in Thailand confirmed the novel coronavirus in a traveler from Wuhan who is believed to have been infected prior to the trip.

Coronaviruses are often spread through airborne secretions such as coughing or sneezing, as well as direct person-to-person contact. They typically have a zoonotic origin—meaning the virus is first transmitted to humans through contact with an infected animal. Officials have not confirmed any human-to-human transmission of  nCoV, although one case has not been completely ruled out.

“That’s actually very reassuring,” said Robert Atmar, M.D., professor of medicine – infectious diseases at Baylor College of Medicine. “They already have been screening contacts of the patients who have been sick to look for evidence of person-to-person transmission and, at least to date, haven’t been able to identify any.”

Still, the World Health Organization (WHO) is remaining vigilant and monitoring the situation closely. A WHO spokesperson noted that while there is no treatment for nCoV, it is possible that some antiviral medications could be repurposed if needed.

The Centers for Disease Control and Prevention in the United States is also closely monitoring the nCoV situation.

On January 12, Chinese officials released the genetic sequence of this strain of the coronavirus, which will be useful for diagnostic purposes in other countries.

“Having the genetic code of the virus allows for the development of molecular diagnostics such as a PCR assay,” Atmar explained. “Once a piece of the virus is amplified or the clinical sample is tested and you see evidence of the virus sequence present, you can sequence it and say, ‘Yes, it’s the same virus,’ or ‘No, that’s a different kind of sequence.’”

Atmar said this information will not only help diagnose or rule out new cases, but also help track the disease and, if necessary, aid in the development of potential vaccines.

“If this were to be a more severe illness or spread more widely, then that sequence information can help in designing or developing vaccines for prevention,” Atmar said.

He added that the swift identification and response to nCoV demonstrates how far the field of public health has come regarding infectious diseases.

“I think this is just another example of our increasing ability to recognize the transmission of pathogens from animals to people,” Atmar said. “It can occur in localized areas and, nowadays with our tools, we’re able to recognize when that happens. In the past, something like this may have gone unrecognized if it didn’t spread more widely. We’re learning more about the diseases that people acquire and that can only help us in taking care of our patients in the future.”