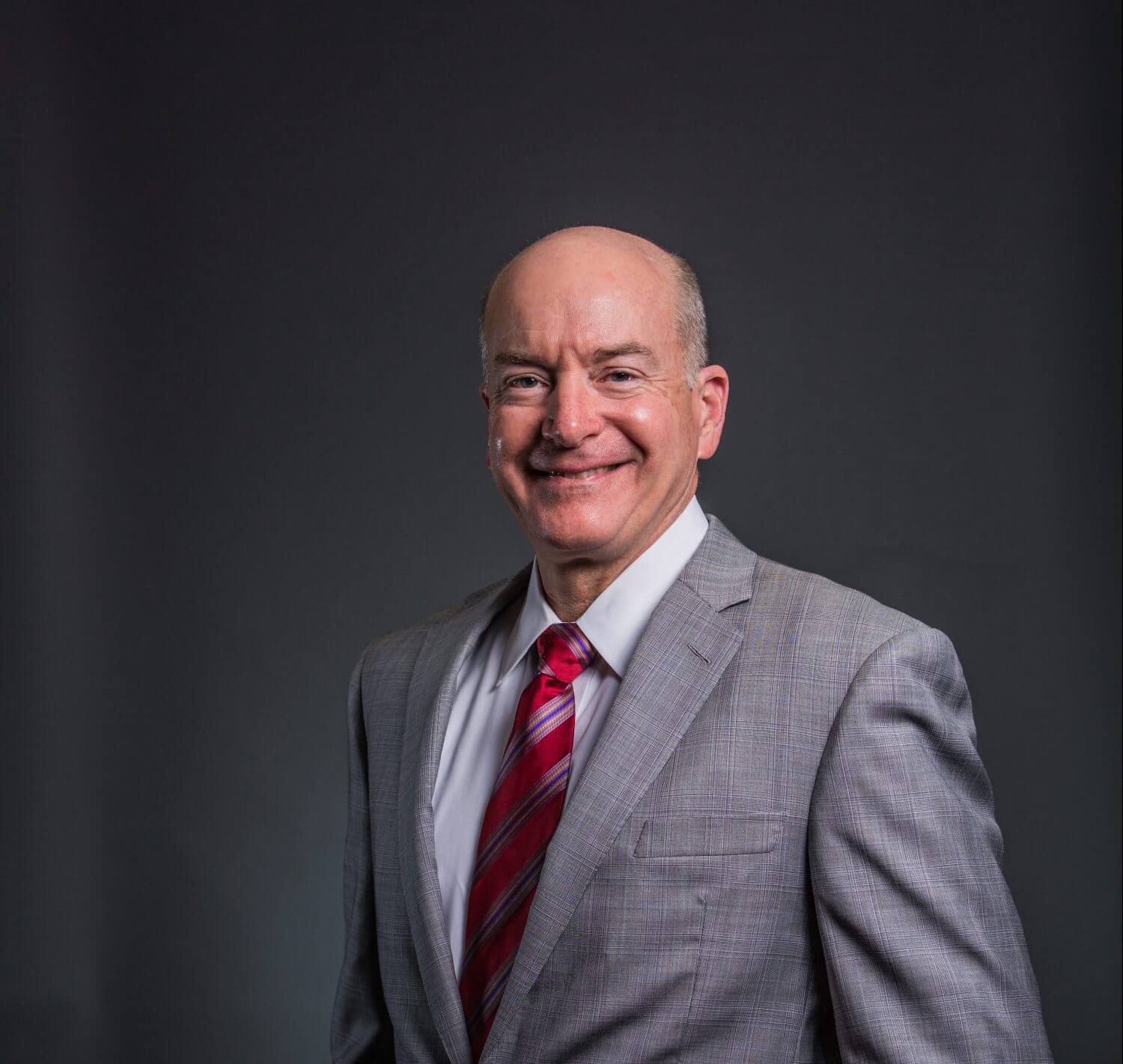 His appointment is effective on Sept. 1, 2019, according to a news release.

The head and neck surgeon has significant experience leading academic health systems. He has served as president of the University of Texas Medical Branch (UTMB Health) since 2007 and led that campus through a transformative recovery over the last decade following Hurricane Ike.

Callender, who was chosen following a nationwide search, will succeed Charles “Chuck” D. Stokes, who has served as Memorial Hermann’s president and CEO since June 2017 and will retire at the end of the year.

“Dr. Callender is a natural choice for this role given his exceptional track record in the Greater Houston region expanding access to care and advancing groundbreaking research to help people get healthy and stay healthy,” Memorial Hermann Board Chair Deborah M. Cannon said in a statement. “It’s clear that Dr. Callender cares deeply for this community and, through his leadership at UTMB Health, he has demonstrated an unwavering commitment to foster a healthier environment for all. We are thrilled to welcome a leader who will preserve and strengthen Memorial Hermann’s legacy of serving Greater Houston with pride and distinction, making him the ideal successor to Chuck, whose leadership has been instrumental in helping Memorial Hermann thrive and flourish during an era of change in the healthcare industry.”

The health system has 6,400 affiliated physicians and more than 26,000 employees at 300 care delivery sites across the Greater Houston area. Its flagship hospital in the Texas Medical Center serves as the teaching hospital for McGovern Medical School at The University of Texas Health Science Center at Houston (UTHealth).

The Wichita Falls, Texas native received his medical degree from Baylor College of Medicine in Houston, where he also completed his residency. He finished an oncology fellowship at The University of Texas MD Anderson Cancer Center, received an MBA at the University of Houston and is a fellow of the American College of Surgeons. Before assuming the presidency of UTMB Health, Callender served as UCLA Health’s associate vice chancellor and CEO from 2004 to 2007. He previously served in several leadership roles during more than 20 years with MD Anderson. He culminated his tenure there as executive vice president and chief operating officer.

“Memorial Hermann, together with its physician partners, is doing great work to make health care more affordable and more accessible for the residents of Greater Houston,” Callender said in the news release. “I have been inspired by Memorial Hermann’s efforts to bring value-based, more personalized care to our communities, and I’m excited and honored to now help lead the way as we work to extend those efforts by delivering exceptional patient experiences and improving outcomes for all.”

Under his leadership, UTMB Health has been focused on training the healthcare workforce of tomorrow as well as developing new ways to diagnose, prevent and treat illness through world-class research and improving access to quality, evidence-based health care for the people of Texas and beyond. After Ike caused more than $1 billion in damage to the university’s Galveston campus in 2008, Callender led UTMB’s unprecedented reconstruction and revitalization effort which resulted in building a more resilient infrastructure that can support the university’s mission well into the future, the news release said.