The federal government purchased virtually the entire supply of the drug, which cuts COVID-19 hospital stays by about four days 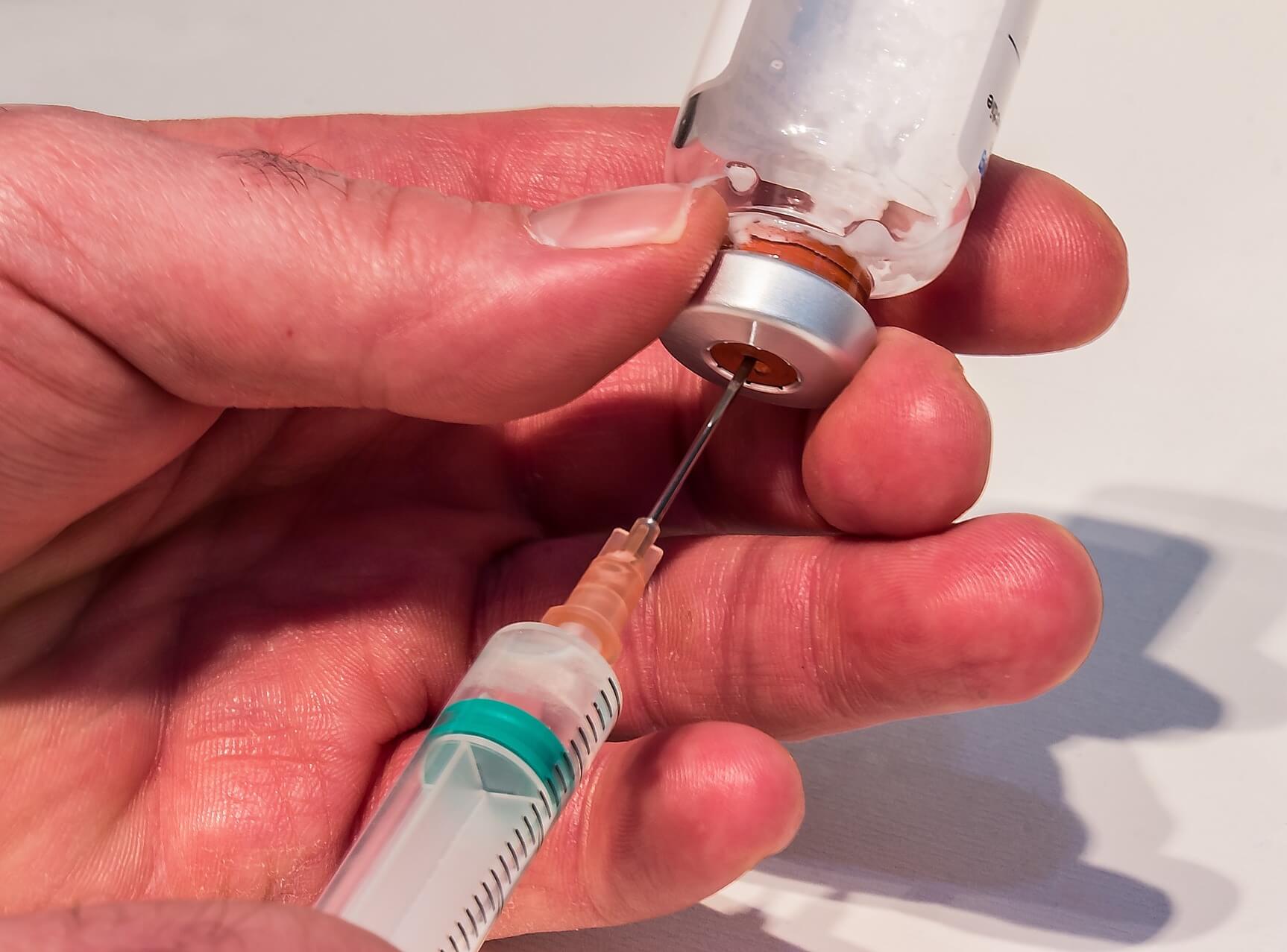 The widely touted experimental treatment for COVID-19, remdesivir, now has a sticker price.

“There is no playbook for how to price a new medicine in a pandemic,“ Gilead chairman and CEO Daniel O’Day wrote in a news release. “We are aware of the significant responsibility that comes with pricing remdesivir, and the need to be transparent on our decision.”

In the United States, a 5-day treatment course using six vials will cost $3,120 for patients with private insurance, a price of $520 per vial of remdesivir.

For patients in developed countries outside of the U.S., it will cost $2,340 for the same 5-day treatment course, with each of the six vials set at $390.

“We were expecting it to be higher, so it was almost a pleasant surprise,” said Katherine K. Perez, PharmD, a clinical specialist in infectious diseases at Houston Methodist Hospital. “Certainly not as pleasant as it having been a lot cheaper, but I think it’s a fair price.”

Earlier this week, the U.S. Department of Health and Human Services (HHS) entered an agreement with Gilead to secure more than 500,000 treatment courses of the drug—representing 100 percent of Gilead’s July production, 90 percent of its August production and 90 percent of its September production. The U.S. government’s purchase is expected to treat approximately 80,000 patients.

“President Trump has struck an amazing deal to ensure Americans have access to the first authorized therapeutic for COVID-19,” HHS Secretary Alex Azar said in a statement. “To the extent possible, we want to ensure that any American patient who needs remdesivir can get it.”

Developed by Gilead more than 10 years ago, remdesivir was supposed to be a silver bullet against Ebola during the 2014 outbreak, though other drugs were found to be more effective. Remdesivir also was studied as a treatment for other viruses—including SARS, MERS and Marburg—but was not shown to be successful. Since then, the antiviral drug has been sitting on laboratory shelves.

When the coronavirus pandemic hit, scientists scrambled for an effective treatment and looked at existing drugs including hydroxychloroquine, umifenovir and baloxavir.

Remdesivir shortened the hospital stay of COVID-19 patients by four days, according to an April 2020 study by the National Institute of Allergy and Infectious Diseases. The results showed that patients who were treated with remdesivir recovered within 11 days, versus 15 days for patients who were not treated with remdesivir. As a result, the U.S. Food and Drug Administration granted emergency approval for the drug in May.

Now, remdesivir is the most promising treatment the scientific and medical community has for COVID-19.

Considering Gilead is in unchartered territory as the sole producer of a lifesaving drug in a global pandemic, the company holds all the cards. Its prices are fixed to “remove the need for country by country negotiations on price,” according to the company’s news release.

Considering Wall Street analysts and industry experts expected Gilead to charge $5,000 per course, the drug company’s decision to charge $3,120 per course was a “responsible decision,” according to Steve Pearson, M.D., president and founder of the Institute for Clinical and Economic Review (ICER), an independent nonprofit that analyzes the cost-effectiveness of drugs and treatments.

Gilead stated that it will have invested more than $1 billion in the development and manufacturing of remdesivir by the end of 2020. The company previously donated its entire supply to the U.S. to treat COVID-19 patients. An ICER analysis found that Gilead would need to charge between $1,010 and $1,600 to recover its costs in the first year, factoring in the manufacturer’s forecasted 2020 clinical development expenses related to the drug.

Ultimately, Gilead stands to make a profit from remdesivir.

Having a return on investment is necessary to continue to motivate Gilead and other pharmaceutical companies to continue developing drugs—including an inhaled version of remdesivir—that will help people, said Christopher Scott, Ph.D., professor and Dalton Tomlin Chair of Medical Ethics and Health Policy at Baylor College of Medicine.

“In ethics, you could sometimes argue saying, in certain dire circumstances, the drug should be provided for free. That’s an admirable statement, but I don’t think it’s pragmatic because you need to have the company … have an incentive to keep going on to make it better,” Scott said. “You have to have a balance between keeping the company in the game and interested in further developing the drug, and the public health benefits of having a drug that’s affordable.”

Given the resources Gilead invested to manufacture and develop remdesivir at such an accelerated rate, the company put forth a “very heroic and herculean effort,” said Perez, the Houston Methodist specialist.

“It’s easy to sit back and say, ‘I’m sure that only takes $10 to manufacture,’ but to really make that return on investment that drives these processes and puts us in a position where we have the infrastructure for a company to be able to pull off Phase 1 through 3 trials within a six-month period and bring a drug onto the market, we need to have this economy,” she added.

With nearly all of Gilead’s current remdesivir supply in U.S. possession, it is now up to federal and state governments to decide who gets the drug.

“If we have an adequate federal response and … a stronger government infrastructure for allocation of remdesivir to the places that truly need it, I think … patients will get it whether they’re privately insured or not,” Perez said. “As long as the government can make sure it’s getting to the most vulnerable patient populations, I think we’ll be in a good place.”