Studies show Americans are feeling the squeeze of rising health care costs. Is there a solution in sight? 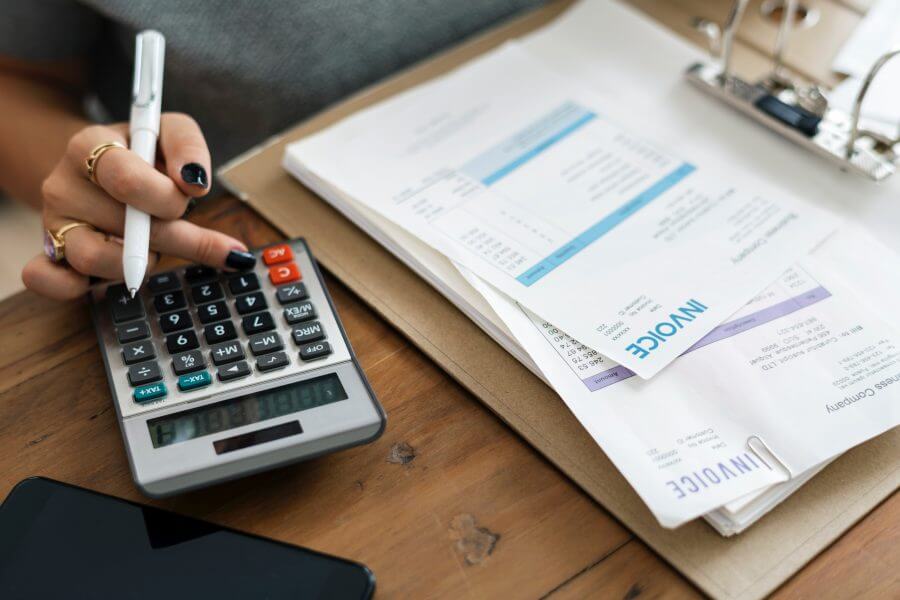 A gruesome scene played out earlier this year in Boston that illustrates the state of health care for many of today’s consumers. As a passenger exited a rush-hour transit train, her foot got caught in the gap between the train and the platform. Bloodied, with a laceration deep enough to reveal bone, she begged nearby commuters not to call an ambulance. “It’s $3,000,” she said, according to a Boston Globe reporter on the scene. “I can’t afford that.”

The story went viral, garnering national attention for how perfectly it captured the terrible dilemma many Americans face when they interact with the United States health care system. The system can ease patients’ physical pain, but, in exchange, it often demands that they endure extreme financial pain.

New survey data from the Texas Medical Center Health Policy Institute sheds light on how that predicament affects families across the country. For example, the survey shows that nearly two-thirds of Americans can’t pay the bill in full when they receive a costly invoice for medical care. Half of Americans say they must cut back on other household expenses to pay for their health care.

These were problems that should have been eased by now. More than eight years after the Affordable Care Act became law, health care costs continue to challenge families. Americans of all types are feeling the squeeze. For those with Marketplace (Obamacare) plans, premiums have doubled in just five years, and family deductibles average a staggering $11,500.

Those who get insurance through their employers face their own challenges. Premiums are increasing faster than wages and a growing number of businesses are steering their employees toward high-deductible health plans that force workers to bear a growing share of health care costs.

And, of course, the 10 percent of non-elderly adults without any health insurance are in the most precarious position of all.

For many, the status quo means that a growing percentage of family income will continue to go toward health care costs at the expense of saving for retirement, college or starting a business. The realities of managing medical bills can have a major, disruptive effect on Americans’ lives. About 60 percent of people who say they struggle with medical bills exhaust most or all of their savings to pay them. The same proportion takes on second jobs or work more hours to pay medical bills.

For American families, the prospect of losing everything due to an unfortunate combination of injury and inadequate insurance is an ever-present threat. One recent study found that medical bills are the single largest cause of consumer bankruptcy, responsible for between 18 and 25 percent of cases. Two-thirds of Americans who struggle with their medical bills say they’re the result of a one-time, short-term expense, such as a single hospital stay or treatment for an accident, according to a Kaiser Family Foundation survey.

In other words, even if you think you’re healthy, you could be at risk.

Can we do better?

The U.S. has been a center of medical innovation, developing cutting edge drugs, procedures and tests to identify and fight disease. But the country has failed to innovate in an equally important area: developing policies to ensure that all patients can utilize those advancements.

It should come as no surprise that most Americans say they delay necessary medical care due to cost. Do we want our friends to take on second jobs if they are unlucky enough to get sick? Do we want our family members to lose their retirement savings if they have the bad fortune to suffer an accident?

Citizens of most other Western countries have answered: “of course not.” In the U.S., many observers have been asking whether rising health care costs are sustainable. The truth is, they probably are—the trend has continued unabated for years. The real question is whether we will continue to accept them.