UTMB will lead NIH-funded research that analyzes infections during pregnancy, newborn risks and maternal health care during the pandemic 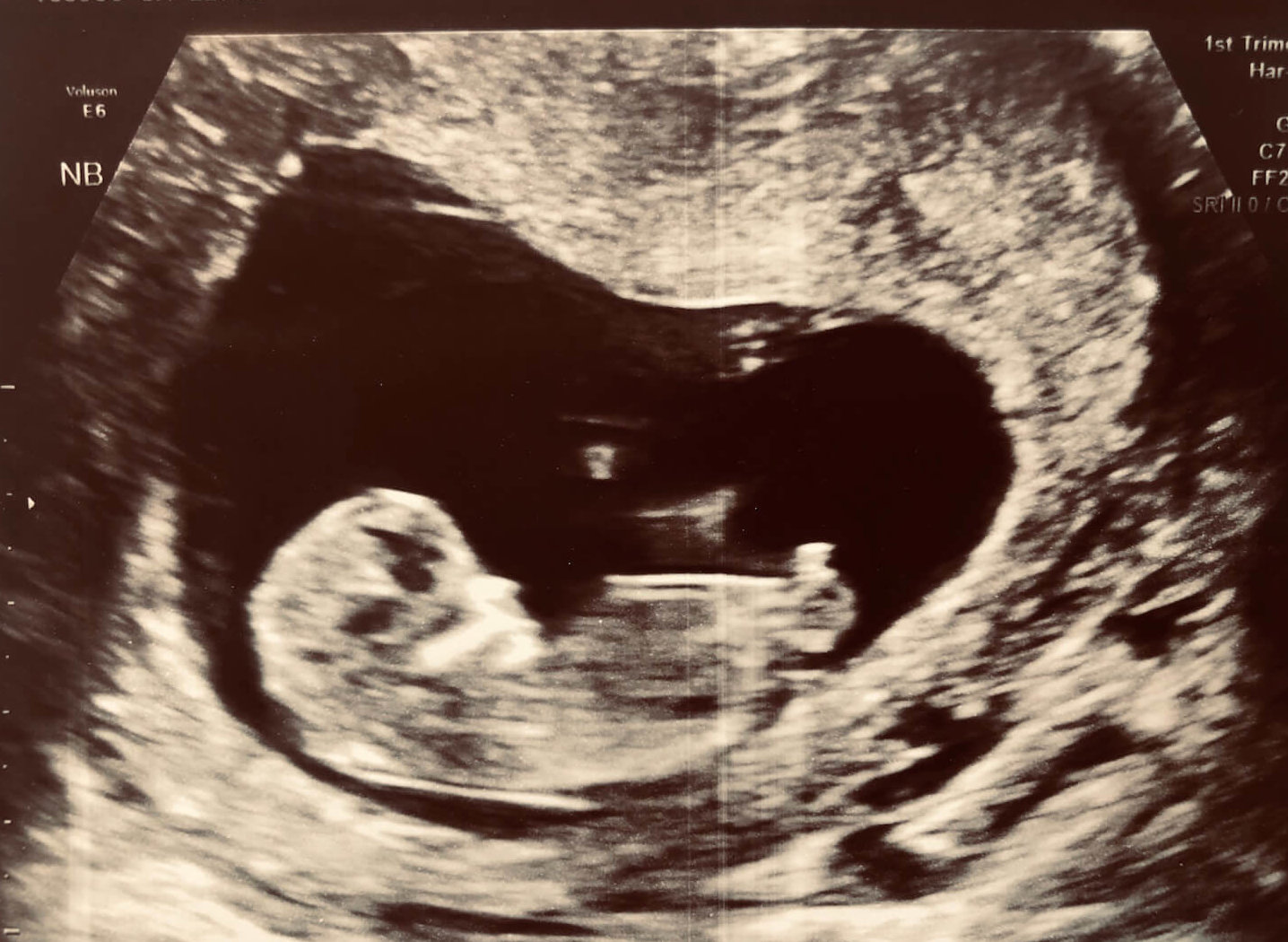 As COVID-19 continues to spread throughout the world, its impact on specific populations—including pregnant women and their newborns—remains largely unknown and unstudied. Now, The University of Texas Medical Branch at Galveston (UTMB), is taking part in a multi-institutional study that hopes to gain a better understanding of how the illness caused by the SARS-CoV-2 virus affects maternal and newborn health.

Funded by the National Institutes of Health (NIH), the study will compare outcomes of pregnancies during the pandemic to data collected before the virus began to circulate. Nationwide, 11 other health care sites, all part of the Maternal-Fetal Medicine Units Network, will contribute to the study, including The University of Texas Health Science Center at Houston (UTHealth). Researchers will analyze medical records of up to 21,000 women and will track more than 1,500 pregnant women confirmed with COVID-19 infection.

“The study is basically almost two studies in one,” said George Saade, M.D., who will lead research at UTMB. “We’re going to look at the outcome of pregnant women with COVID infections—do they have a pre-term birth, do they have a normal birth and normal pregnancies, are there any complications, how many of them are asymptomatic, as well as what happens to the babies. The second part is to look at the impact of the pandemic on everybody, on all pregnant women, to see if the pandemic has affected care.”

The second part of the study is important, he said, because many pregnant women may be avoiding routine prenatal care for fear of being exposed to the virus in a health care setting. Pregnant women should not be afraid to seek the care they need, he added.

“Things in pregnancy can deteriorate very quickly, so the risk of staying away from the health system is worse than catching an infection or worrying about an infection,” said Saade, the Jennie Sealy Smith Distinguished Chair in the department of obstetrics and gynecology and chief of obstetrics and maternal fetal medicine at UTMB. “In the end, it’s still safer in the hospital than anywhere else.”

Despite so many unknowns, Saade is approaching the study with optimism.

“Whatever we thought we knew two months ago has changed, and probably will change in two, three months. But right now, I can tell you that the initial gloomy picture that we saw from China and maybe from New York regarding pregnancy has not been replicated in experiences elsewhere,” he said. “Now, that’s not to say that pregnant women can’t get very sick—we’ve seen cases here and there where pregnant women were intubated or ventilated and even some died—but I think it’s not as dire as we thought it would be. We’re seeing a lot more pregnant women who are asymptomatic, who don’t show any signs or symptoms or may have some mild symptoms, and they’re positive and they do very well.”

These observed outcomes are at odds with what was seen during the H1N1 pandemic and with influenza outbreaks, he added, all of which resulted in more sickness and mortality in women who were pregnant. But, if COVID-19 ends up being less of a respiratory virus and more of a disease that affects the vasculature or immune response—something experts are currently hypothesizing—then pregnancy might offer some protection from COVID-19, Saade said.

“If it’s not a lung function issue, if it’s a vascular and immune response, maybe pregnancy actually protects against this,” Saade said. “We know pregnancy is an immune-tolerant state, because the body doesn’t want to reject the fetus. Whether that makes the pregnant woman have less of a cytokine storm with an infection or not, that is still to be determined. We also know that the vessels of pregnant women respond less to constricting agents, and whether that protects the pregnant woman from the consequences of the virus, that’s also to be determined.”

The Maternal-Fetal Medicine Units Network sites, funded by the NIH’s Eunice Kennedy Shriver National Institute of Child Health and Human Development, participate collaboratively in common protocols to conduct clinical trials in maternal-fetal medicine. According to the organization, the network’s racial, ethnic and geographic diversity permits researchers to generalize their findings as representative of communities throughout the U.S. The investigators plan to give their findings to a larger registry to contribute to future studies on COVID-19 and pregnancy.