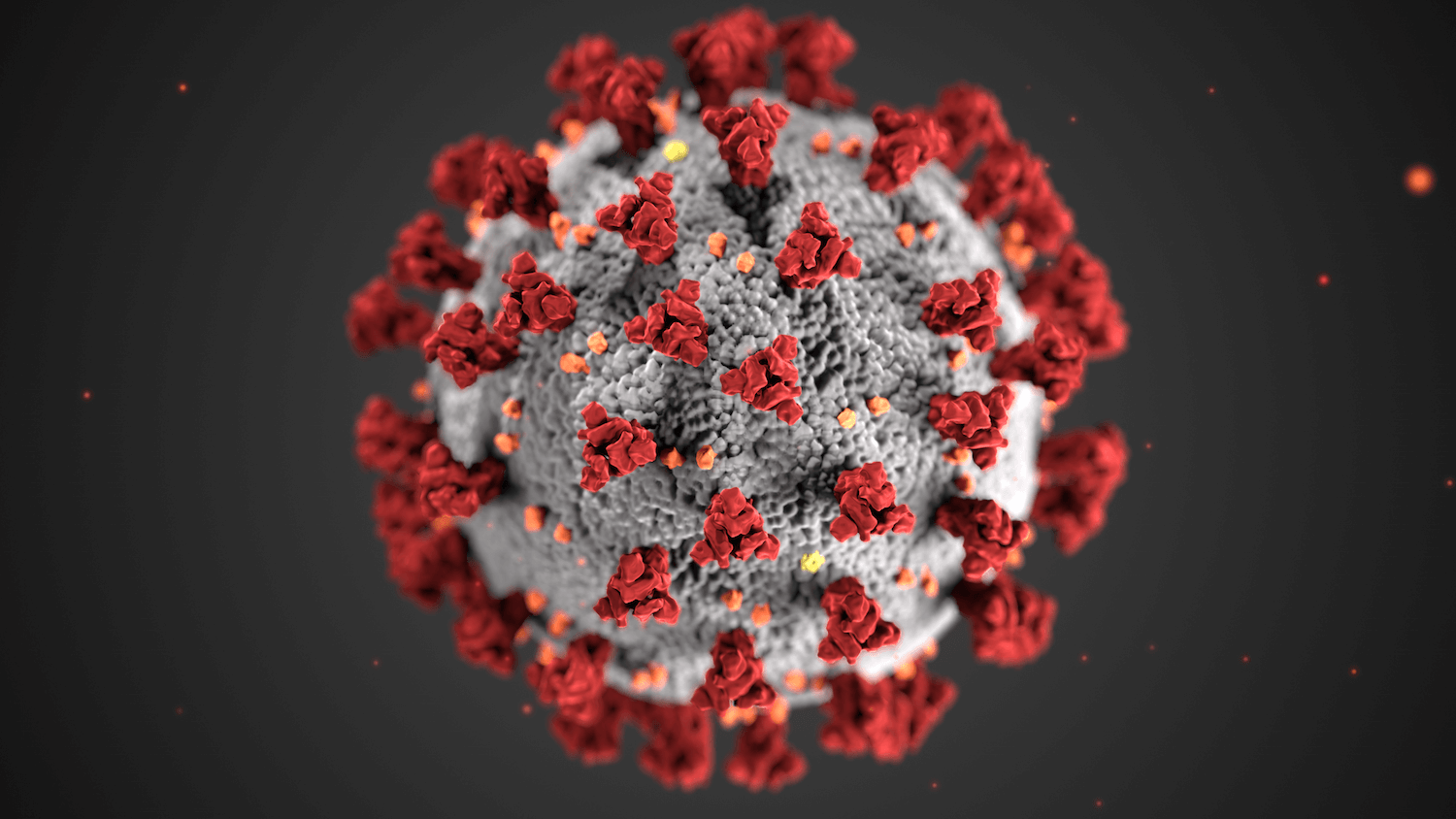 Baylor College of Medicine has entered into a licensing agreement with India-based biotechnology company Biological E. Limited (BE) to develop a COVID-19 vaccine.

Baylor has been working on a recombinant protein vaccine candidate for SARS viruses since the original outbreak in 2003 and has since modified its vaccine to be effective against the SARS-CoV-2 virus, which causes COVID-19 disease. The partnership will allow for the development of a low-cost version of this vaccine that can be scaled to 1 billion doses for worldwide distribution.

“This is the dream for any of us who work in vaccine development. We come up with the ideas of how to create them at modest scales. Our niche is to actually make the prototype of the vaccine,” said Maria Elena Bottazzi, Ph.D., associate dean of the National School of Tropical Medicine at Baylor and co-director of Texas Children’s Center for Vaccine Development, who worked on the vaccine. “Now with these licenses, we’ve handed it over and they’ll take our product and work out the manufacturing process to take it from modest amounts to a billion doses a year, which is amazing.”

One of the reasons Baylor College of Medicine’s vaccine could be developed so quickly and at such high quantities is because the research team utilized a yeast-based expression technology that is common in vaccine production, Bottazzi said. That technology happens to be the same process used in the manufacturing of the hepatitis B vaccine—one Biological E. Limited already produces en masse.

“They very rapidly took it on and built on it. And we know that they can make it at a very low cost. Their hepatitis B vaccine probably sells for a dollar a dose,” Bottazzi said. “Even with COVID-19, they told us they could very easily make this vaccine to probably not cost more than a couple dollars a dose. … There are so many underserved populations that may need something like a dollar-a-dose vaccine.”

Bottazzi and her team, which includes Peter Hotez, M.D., Ph.D., professor and dean of the National School of Tropical Medicine at Baylor and co-director of Texas Children’s Center for Vaccine Development, aim to get the vaccine to a point where it can be licensed for India, where BE is based, but also in places like Latin America, Africa, Asia and even the United States.

“The fact that the manufacturer is in India doesn’t necessarily mean that this is not going to benefit populations within countries like the U.S.,” Bottazzi said.

BE is committed to thorough clinical testing to ensure that prior to distribution, the vaccine meets the highest possible safety standards while also being effective, Bottazzi said. The company plans to begin clinical trials in India as early as next month and as late as October of this year, she added.

“They’re going to go through the process—Phase 1, Phase 2, Phase 3. They are going to start doing this in India, but we are going to be facilitating it with them,” Bottazzi said. “We also plan for the opportunity to test it back in the U.S. through clinical trials here.”

Bottazzi said that while she can’t predict the exact fate of their vaccine, she envisions that it will be a major player among the COVID-19 vaccine candidates—potentially complimenting another candidate or being suitable for a specific target population.

“Without having a partner in manufacturing, especially one with a reputation like Biological E. Limited, this would not be possible,” Bottazzi said. “This is a big win for Baylor and for Texas Children’s and for all of us who did all the work in the labs to get it to this point.”

The work is also dependent on funding received from individual donors and larger organizations, including a recent $1 million grant from Tito’s Vodka, she added.

“The funding has enabled us to do this and we are now seeing some fruition out of that contribution,” Bottazzi said.