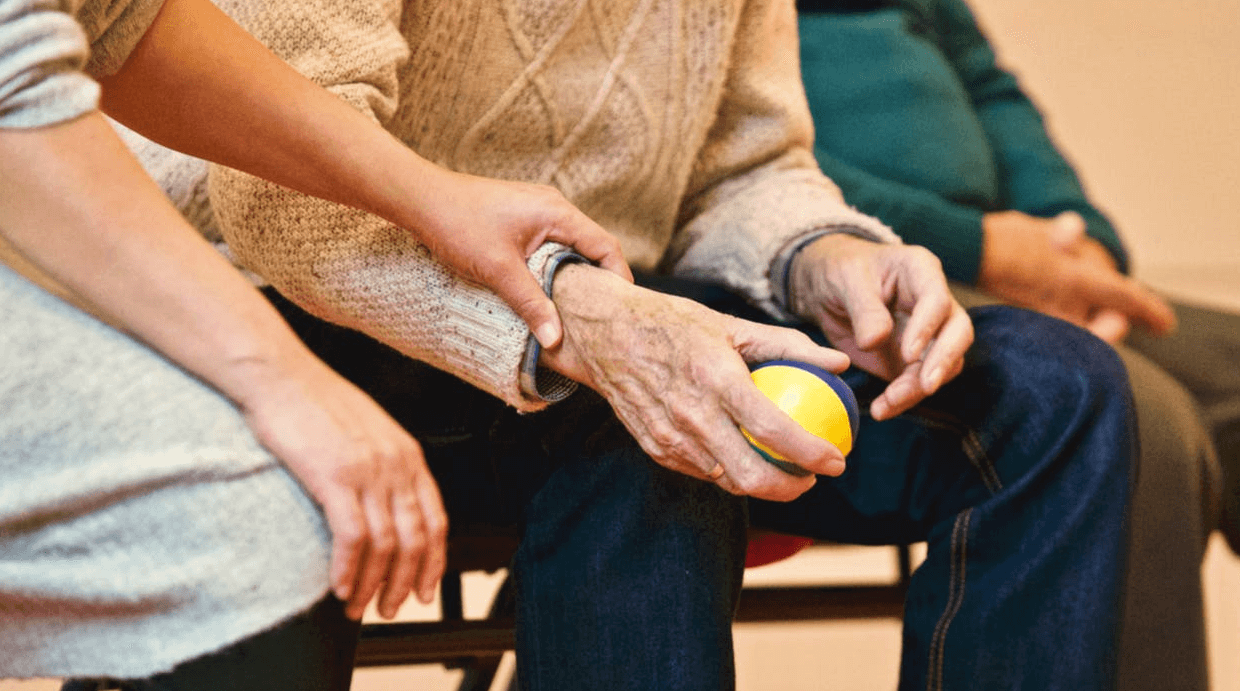 When it’s their time to die, Americans overwhelming say they’d prefer to go at home, living their final days without complicated medical treatment.

Sadly, that’s not the reality for a significant portion of seniors: 1 in 4 elderly people die in the ICU.

In the absence of clear directions, doctors’ hands are often tied and they’re obligated to try to save the patient’s life, even if such attempts are futile.

“Right now, the assumption is— unless the family objects—to move forward with the most aggressive path,” said Trevor Bibler, Ph.D., assistant professor at Baylor College of Medicine’s Center for Medical Ethics and Health Policy.

But a growing number of experts say that’s a huge problem and they are urging families and health care providers to prevent unwanted treatments. Doing so can honor patients’ wishes, reduce stress on families and make death more comfortable. And there is another benefit with real implications: it can save a lot of money.

The U.S. spends about $205 billion annually on medical treatment given to patients in the final year of life. Medicare spending in the final year of patients’ lives accounts for about 25 percent of care spending. One of the leading ways of reducing soaring health care costs is to encourage the use of advance directives or statements that describe the type of medical care patients want as they approach the end of their lives, when they may be too ill to express those wishes themselves.

For example, advance directives allow patients to indicate whether they’d want to be kept alive using machines, feeding tubes or CPR, and can describe the sort of treatment for pain they may prefer. Despite years of publicity campaigns about advance directives, however, uptake has been slow. A 2016 Kaiser Family Foundation survey found fewer than 1 in 4 respondents over age 65 had ever had a conversation with a health care provider about end-of-life care wishes. Only half of the people that age have spelled out their end-of- life medical preferences in a written document. Experts warn those numbers are too low. Chuck Stokes, president and CEO of Memorial Hermann Health System, has seen firsthand what happens when families don’t dis- cuss the issue before a health crisis.

“As a former ICU nurse, I have watched many times health care professionals perform CPR on an 80- or 90-year-old individual, and they break half their ribs perform- ing CPR on someone who probably didn’t really want the CPR done, and in reality, actually caused patient harm,” Stokes said.

Those situations are common. A 2010 Dartmouth study focused on three common end-of-life treatments: endotracheal intubation, feeding tube placement and CPR. These procedures can save lives, but they’re unlikely to help patients with advanced chronic illness. In fact, they can actually prolong suffering. The study found that in some parts of the country, more than 15 percent of patients received those treatments in their last year of life. But many patients who are involved in their end-of-life care decline them. “Education is the key,” Stokes said. “When you educate people, they come to their own conclusions about how they want this handled.”

A Wisconsin model worth replicating

So how can the country move the needle on education about advance directives? Stokes and others praise the “Respecting Choices” initiative used at the La Crosse, Wisconsin-based Gundersen Health System. In La Crosse, nearly every adult has a plan for end-of-life care, leading National Public Radio to call the town “the best place to die” in America. The hospital system trains nurses and other professionals, as well as community members, to guide conversations about end-of-life care. The system stores those plans and can easily retrieve them when necessary. The model has spread statewide.

“We do not have a community- wide initiative like that in Houston,” Stokes said. “It’s a model I think could be replicated.” Another benefit of the La Crosse model is it saves money. By eliminating treatment that patients don’t want, the town spends about 40 percent less on health care during the last two years of patients’ lives compared to the national average.

“Each is waiting on the other to broach the subject,” Strauch said.

Houston Hospice is trying to change misperceptions about end- of-life care. Teaching people about the limitations of medical treatment is an important early step, so, too, is informing people that they have the ability to create an advance directive. Providers should discuss the topic clearly and frequently.

“We don’t just hand someone a piece of paper and say ‘fill this out,’” Strauch said.

Staff members discuss advance directives with neighborhood groups and church organizations in order to get people thinking about the need for end-of-life planning, with the goal of making those conversations as routine as discussions about financial planning and life insurance.

Houston Hospice also trains Houston-area physicians on how to have conversations about end-of-life care with patients — a topic that generally isn’t covered extensively in medical schools.

Stokes, of Memorial Hermann, agreed that doctors often face end- of-life care conversations with trepidation. He said that can be helped by ensuring physicians work with a team that’s trained in palliative care and hospice, who can support the patient after having that difficult conversation.

Today, the system he oversees has 14 physicians trained in supportive medicine and hospice. But, Stokes acknowledged, that’s probably not enough for a system as large as Memorial Hermann, especially as the baby boomer generation ages.

With enough training, doctors should be able to stop thinking of end-of-life talks as difficult, said Courtenay Bruce, former director of the Bioethics Program at Houston Methodist. But that requires training. “The conversations don’t need to be uncomfortable,” Bruce said. “It’s just that people don’t know how to have them.”