Headaches You Can Set Your Clock To

Researchers are studying the circadian rhythms of cluster headaches

Headaches You Can Set Your Clock To 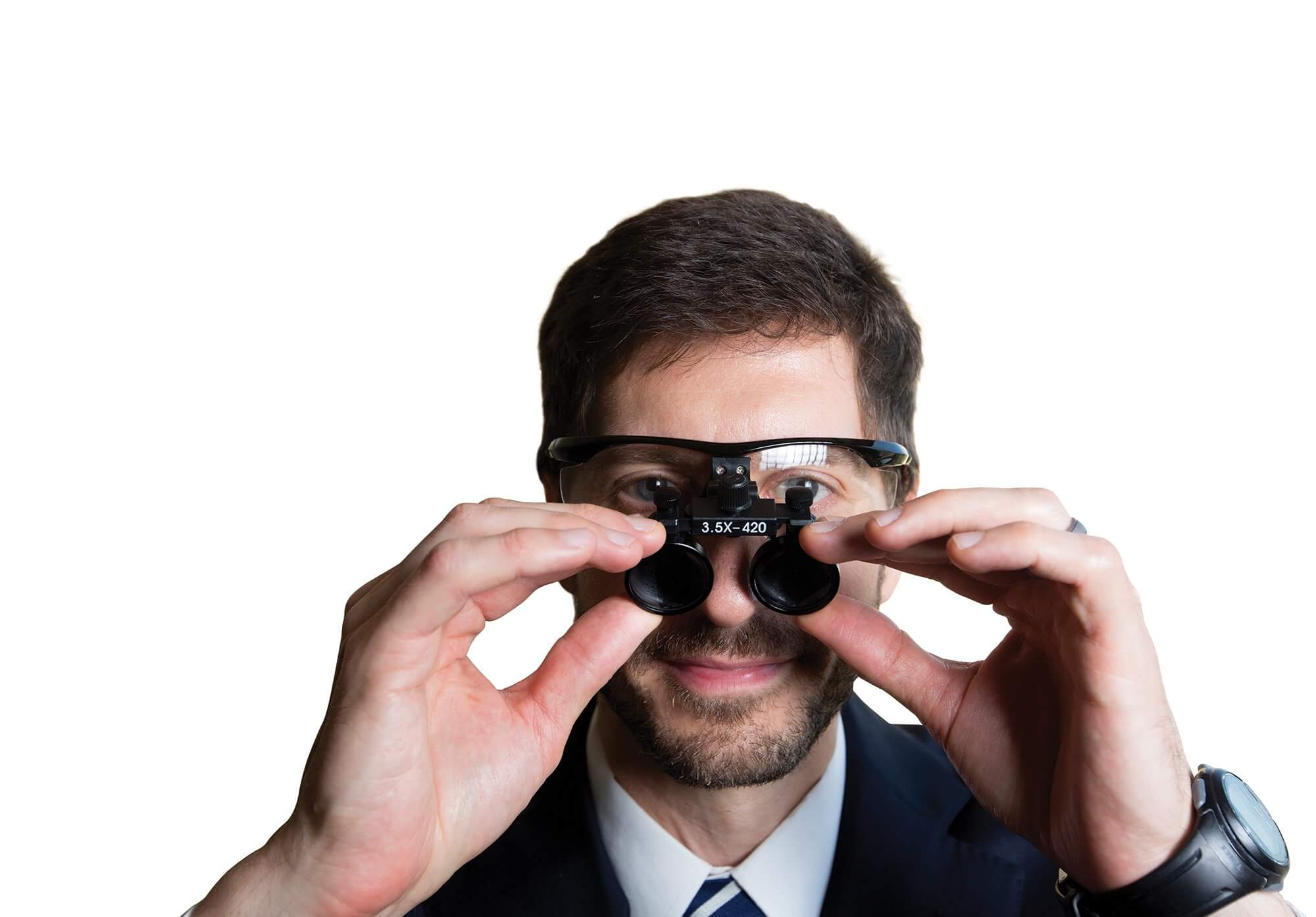 Most people have heard of migraines. But there is a lesser known type of headache—a cluster headache—that is often referred to as a “suicide headache” because the pain is so intense that patients have taken their own lives to escape it.

The pain from a cluster headache is worse than childbirth, patients say. Worse than kidney stones. More like getting shot in the head or being jabbed in the eye by a sharp object.

This is where Mark Burish comes in. A neurologist and Ph.D., Burish is director of the Will Erwin Headache Research Center, part of the Memorial Hermann Mischer Neuroscience Institute at the Texas Medical Center and The University of Texas Health Science Center at Houston.

Burish and his team of neurologists, nurses, scientists and industry startups hope to demystify and find new treatments for cluster headaches and migraines at the center, which gets its name from a man who suffered from cluster headaches and ended his life when he was unable to find relief.

Some 47 percent of adults suffer from some type of headache disorder. Migraines can vary from person to person and tend to incorporate pulsing pain, nausea, vomiting and sensitivity to light. They can last from two to 72 hours.

By contrast, cluster headaches, which occur in clusters, or patterns, tend to follow certain rules, Burish says. Typically, an intense pain is felt on one half of the face, and some features of the headache can be outwardly apparent. On the painful side of the face, the eye may be droopy, bloodshot, swollen and watery—to the point where the patient may go through an entire box of tissues.

“Patients also get agitated and restless and may rock back and forth,” Burish said. “That is different from a migraine, where the person wants to lie still in a dark room.”

Cluster headaches have been around for centuries, but only properly diagnosed over the past 20 years. In part, that’s because very little research has been done on them. Between 1997 and 2007, the National Institutes of Health funded just two cluster headache studies.

One of the newer pieces of Burish’s research relates to the timing and circadian rhythm of cluster headaches. They tend to last three hours or less, Burish said, and might happen many times per day. In addition, most people with cluster headaches get them the same time every year.

Diagnosing cluster headaches is tricky because doctors often take into account the time of year, the runny nose and the watery eye and assume a patient is suffering from a sinus infection, Burish said. Doctors may also prescribe steroids and antibiotics that tend to alleviate cluster headaches for short periods. Burish’s team intends to build a laboratory model of a cluster headache to study its patterns.

Treatments for cluster headaches include oxygen, certain types of blood pressure and seizure medications, and, more recently, electrical stimulation of nerves in the head and neck, Burish said. In addition, there is a drug for migraine and cluster headaches in clinical trials that blocks the activity of a molecule called calcitonin gene-related peptide.

In April, a new non-invasive device to treat headaches called gammaCore was approved by the U.S. Food and Drug Administration. The device stimulates the vagus nerve—a large nerve in the neck—which may help patients who want to avoid surgery or some of the side effects caused by medications.

Burish would like to do more research on circadian rhythms and cluster headaches, but says it could take five years to collect samples that will help his team. And because cluster headaches are somewhat uncommon, affecting 1 in 1,000 people, gathering data and funding research is challenging.

Burish is interested in the kind of data Cory Kennedy, co-founder and CEO of SensorRx, is collecting. The startup, part of the current digital health class at the TMCx accelerator program, is developing an automated migraine management tool—an app—called MigrnX.

Some of the data collected comes from Keely Towne, a patient who was testing MigrnX as part of a clinical trial SensorRx did with Carolinas HealthCare System.

Towne’s migraines began more than 20 years ago around the age of 12. Nausea and a sharp, throbbing pain in her head forced her to miss work and family activities on a regular basis. Only on the days she was able to take medication could she control her headaches.

“This has brought the frequency of my migraines down tremendously,” Towne said.

The app, which she downloaded to her phone, helps her track her progress and identify trends in her migraines.

Towne has some hormonal migraines that she can target around the time of her menstrual cycle, but her main headaches occur with drastic weather changes.

“It is nice to be able to glance at my month and see where any trouble spots may occur,” Towne said. “And then I am able to share the information with my doctor in order for us to make a plan to continue preventing more migraines.”

The clinical trial of MigrnX found that more than 60 percent of patients were not receiving appropriate care for their headaches, Kennedy said. In addition, patients had been under- or over-reporting the frequency of headaches to their doctor, a critical threshold in determining treatment.

There are 50 possible triggers for migraines, Kennedy said, and doctors rely on patients to provide that information.

He hopes the long-term data on the circadian nature of headaches will help in devising new treatments. For example, data shows that many people wake up with migraines, so doctors are trying to determine if treatments of melatonin could help put the sleep cycle back in line.

Kennedy thinks this sort of data could be relevant for Burnish’s research on cluster headaches.

“The time of day and time of week matters,” Kennedy said. “Some patients are so worried about when the next headache will occur that they actually trigger a headache. We don’t want patients to have to think, but put it all down in the app.”