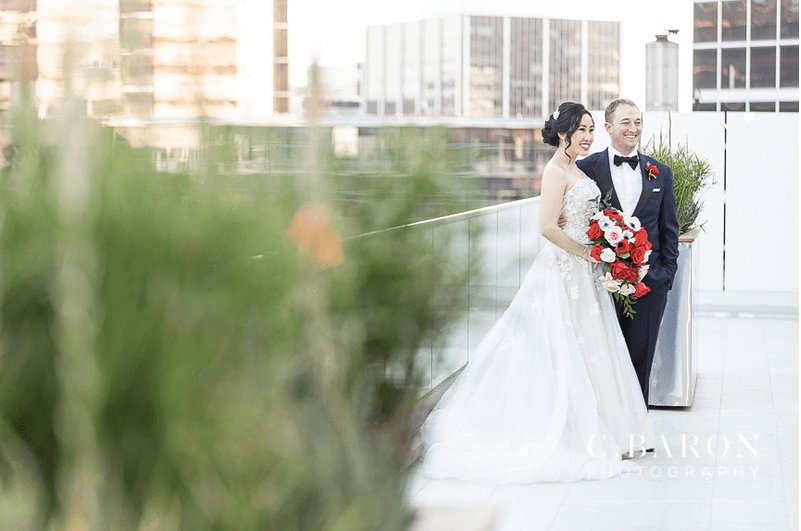 The Texas Medical Center has been the backdrop of many milestones for Hunter Ray, M.D., who graduated from the University of Texas Health Science Center‘s McGovern Medical School and works as a vascular surgery resident in the TMC.

When the Westin Houston Medical Center announced a Valentine’s Day dream wedding giveaway to coincide with the hotel’s grand opening, Ray and his fiancée, Christina Ma, eagerly applied for the contest.

Ma, a financial planner, met Ray on the Bumble dating app. Both are from Houston and loved the idea of marrying in the medical center where he is building a medical career.

“It’s crazy because Hunter works just a half-mile down the road from here and he spends so much of his time here,” Ma said. “When Hunter went to medical school, he interviewed at a lot of places and chose to come to Houston. When choosing his residency, he interviewed at 30 places and again chose to stay in Houston. It’s just really amazing that we get to cement another piece of his life here in the medical center.”

The couple bested 398 other contestants to win a wedding package valued at $60,000. 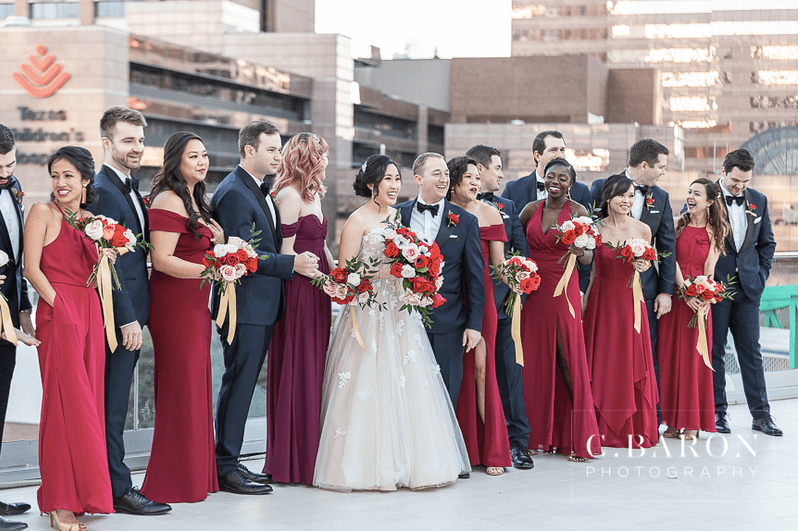 The original structure—one of the city’s first glass-and-steel buildings—was designed as The Medical Towers in 1954 by Golemon & Rolfe with Pritzker Prize-winning architect Gordon Bunshaft of Skidmore, Owings & Merrill and was inspired by the Lever House in New York City. The high-rise opened in 1956 at 1709 Dryden Road.

Pearl Hospitality acquired the aging medical towers a few years ago with renovation plans for a luxury hotel that preserved the building’s architectural integrity.

“This ambitious 1954 tower was built at a time when the similarly ambitious vision of the Texas Medical Center was launching. As the area continues to grow and reach new heights, keeping this building as a part of that story adds tremendous value for the city,” William R. Franks, a member of Pearl Hospitality’s development team, said in a press release.

Ma and Ray add to the storied history of the property as the first couple married at the structure’s iteration as a hotel.

Chris Niederschulte, general manager of the Westin Houston Medical Center, discussed transforming the historic space with 500 “boxes” into a hotel with 273 rooms.

“All of them may be a little bit different and we have to retrofit a modern room into these specific requirements,” he said. 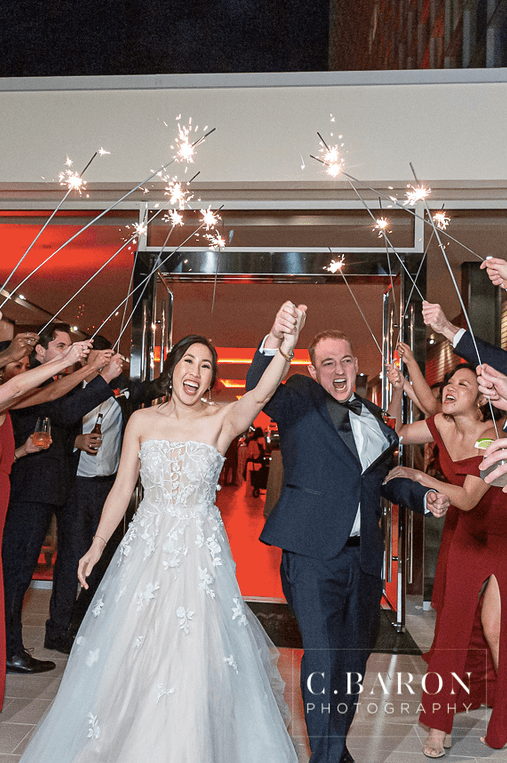 Ray and Ma made arrangements in about two months at a hotel still under construction, but wedding planner Eric Cmar of Cmart Celebrations brought the couple’s dream wedding to life by “using red, pink, burgundy and gold as the main colors because of Christina’s Chinese heritage, but also because it is Valentine’s Day,” he said.

On the big day, the Westin Houston Medical Center welcomed 250 of the couple’s relatives, friends and colleagues to celebrate. Paper lanterns with hand-painted cherry blossoms adorned the aisles. Fresh blooms filled the event spaces, accenting the bouquets carried by Ma and her attendants. Guests were also treated to a three-course meal prepared by Westin chefs.

“If we didn’t win this, we would have gotten married in maybe five years and would have had a backyard barbecue wedding,” Ma said. “This is a very dramatic change and we are so grateful for it.”