Forensics on call: A new Texas team is ready to respond to the state’s mass fatalities

Forensics on call: A new Texas team is ready to respond to the state’s mass fatalities 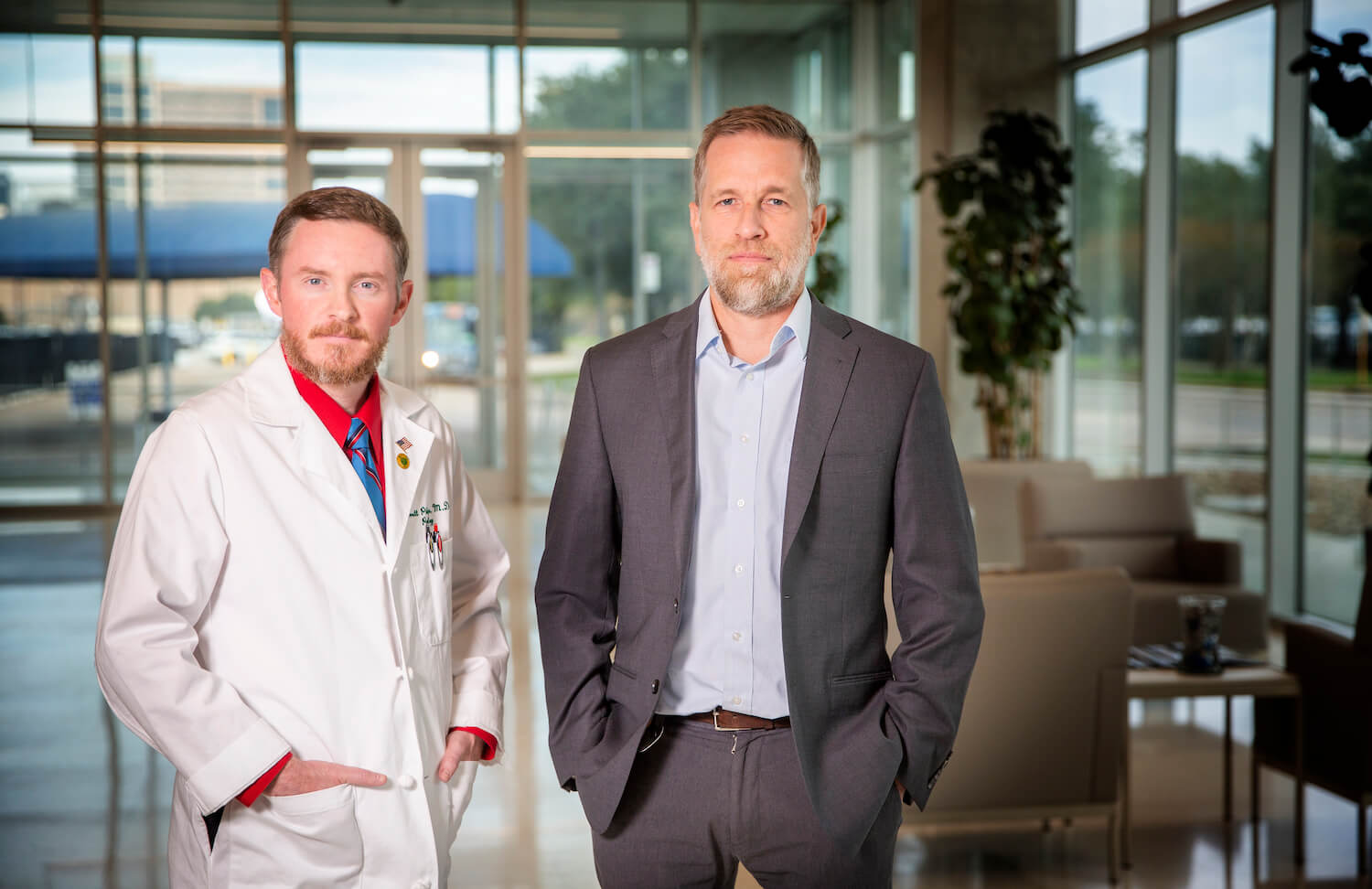 Garrett Phillips received an urgent phone call on the evening of Saturday, August 3, 2019. Since mid-morning, national news outlets had been reporting about a mass shooting at an El Paso Wal-Mart—one of the deadliest in modern United States history. Ultimately, 22 people were killed in the attack.

Phillips, an M.D. and assistant medical examiner for the Harris County Institute of Forensic Sciences (HCIFS), had a brief conversation. When he ended the call, he packed a bag.

He was heading to El Paso.

Early the next morning, Phillips met two HCIFS colleagues and an autopsy assistant from Galveston County at Hobby Airport in Houston. The group flew to El Paso and connected with another autopsy assistant from Collin County. That day, those five individuals would make up the first official Texas Mass Fatality Operations Response Team—a new, statewide, around-the-clock response asset for death investigations and forensic support known as TMORT.

The idea was first hatched by Jason Wiersema, Ph.D., the director of forensic anthropology and emergency management at HCIFS who had a storied career responding to mass fatality incidents including mass grave sites in Bosnia, New York City after 9/11 and the aftermath of Hurricane Katrina in New Orleans.

The forensic anthropologist admitted designing a program from the ground up was a new kind of challenge.

“I didn’t really know what to do, so I started reaching out to the county resources and to the city and it quickly became evident that I couldn’t write a mass fatality preparedness plan for our office—that it has to be the county,” Wiersema said. “But then, as I started talking to people in the county, it became obvious that it would have to be the county and the city, since we serve both.”

The more Wiersema learned, the more the project’s scope expanded. Soon, the plan was slated to serve the entire state of Texas, in part because resources vary so widely from region to region.

“The death investigation system in Texas is extremely variable in capability,” Wiersema said. He noted that Harris County has the largest medical examiner’s office in the state with nearly 300 employees.

“We have 60 staff just in investigations alone, so those are the people that go to the scenes and do really detailed death investigations on the scene. … That’s 24 hours a day. We have 17 or 18 pathologists conducting autopsies, four anthropologists, we’ve got toxicology, drug chemistry, DNA trace evidence, histology—doing the job that, in a neighboring county, has to be done by only one person,” Wiersema explained. “And that one person may not have any training at all in forensics or medicine. They’re tasked with the same thing, of course on a much smaller scale, but that doesn’t matter at all if 10 people die acutely in their jurisdiction. Until TMORT, there was really no formal mechanism for them to get any sort of assistance.”

The need for this kind of program has grown as mass casualty events have increased in number and complexity over time.

“Mass fatality 10 or 15 years ago was very different than it is now,” Wiersema said. “It used to be that what we were planning for was really catastrophes—large-scale natural disasters like floods or earthquakes or hurricanes where you’re generally dealing with intact remains and you’re also not complicating the thing by the fact that it’s a homicide or a crime scene. These incidents that we’re having now—you just add a whole additional dimension to the process.” 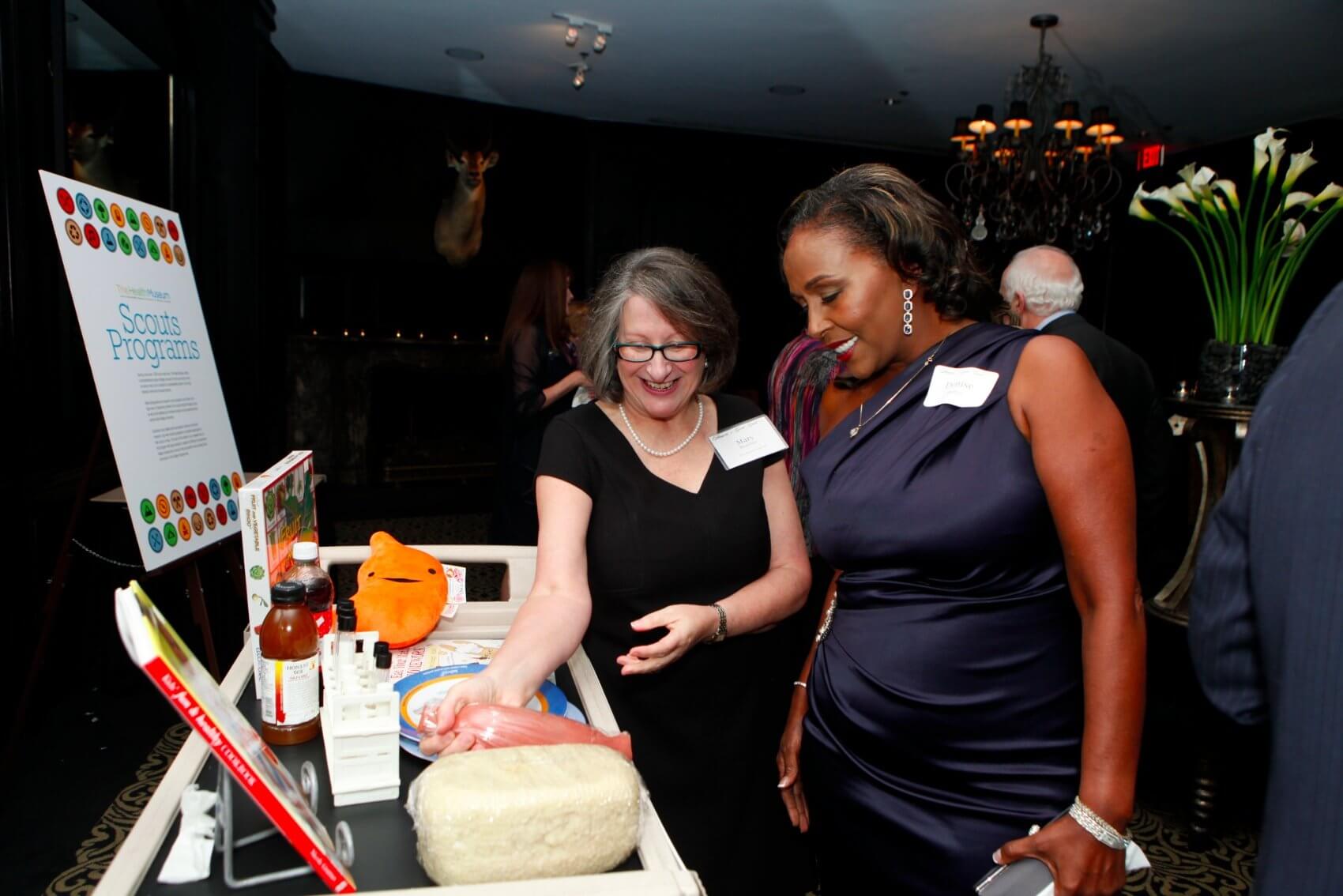 The Disaster Portable Morgue Unit (DPMU) deployed for an exercise in 2014. The DPMU and other TMORT assets are maintained by the Southeast Texas Regional Advisory Council (SETRAC). SETRAC is a key TMORT preparedness and response partner that supports TMORT efforts via logistical and deployment support and planning. (Credit: Desmond Bostick)

The mass shooting in El Paso in August was the first time TMORT was officially deployed (Wiersema traveled to San Marcos as part of a multi-agency response to the apartment fire in the summer of 2018 to test the program), but some of the other strike teams have served Texas after events of the past decade including Hurricane Harvey in 2017, the Santa Fe High School massacre in 2018, the Sutherland Springs shooting in 2017 and the Bastrop Complex Wildfire in 2011.

The program works through the arrangement of pre-rostered, vetted and trained professionals who have signed a memorandum of agreement with the state. Wiersema said that when a mass casualty event occurs, TMORT will reach out to the leadership of an unaffected jurisdiction with pre-approved professionals to request assistance.

Often, smaller jurisdictions who may need assistance don’t always know exactly what to ask for, so his team created a rapid assessment guide which includes a series of questions to help TMORT identify the type of professionals needed. Depending on the severity of the event and the results from the rapid assessment, TMORT will pull together a team believed to be best suited for the job.

While many of the other EMTF teams utilize individuals from local EMS chapters, fire stations, and hospitals, TMORT draws assistance from medical examiners’ offices, academic institutions and private entities to help with scene investigations, morgue operations, victim identification and other death investigation and medicolegal operations.

In El Paso, the TMORT team supported the local medical examiner’s office with autopsy exams and evidence management. Both Phillips, the HCIFS assistant medical examiner, and Wiersema estimate that TMORT helped reduced the time of work completion by at least one day. That’s significant—especially when considering the families and law enforcement officials who were awaiting information.

“It went remarkably smoothly,” Phillips said. “Honestly, it’s my personal opinion that you can’t plan for these sorts of things. You can only prepare. And this was really a testament to the amount of preparation that had gone into TMORT and the Emergency Task Force that resulted in such a smooth deployment for the first time.”

It’s an important job, Wiersema said—not just because, as the saying goes, “somebody’s got to do it”—and that’s why he hopes that more teams from jurisdictions throughout the state will join the program.

“There’s this misconception that we’re just picking up bodies and transporting them, but it’s so much more than that, and I think that’s part of what is so valuable about TMORT,” Wiersema said. “It’s going and doing real forensic science.”

There’s immense value there—not just for the emotional well-being of loved ones—but for the justice system, too.

“Particularly with these mass shootings, a lot of cases are going to go to court,” he added. “Some of these incidents are pretty complex. Cause and manner [of death] isn’t necessarily evident on the body only, so a lot of times the scene and all the background information that a death investigator would get informs the cause and manner. There are a lot of questions that need answers and doing it right is imperative.”