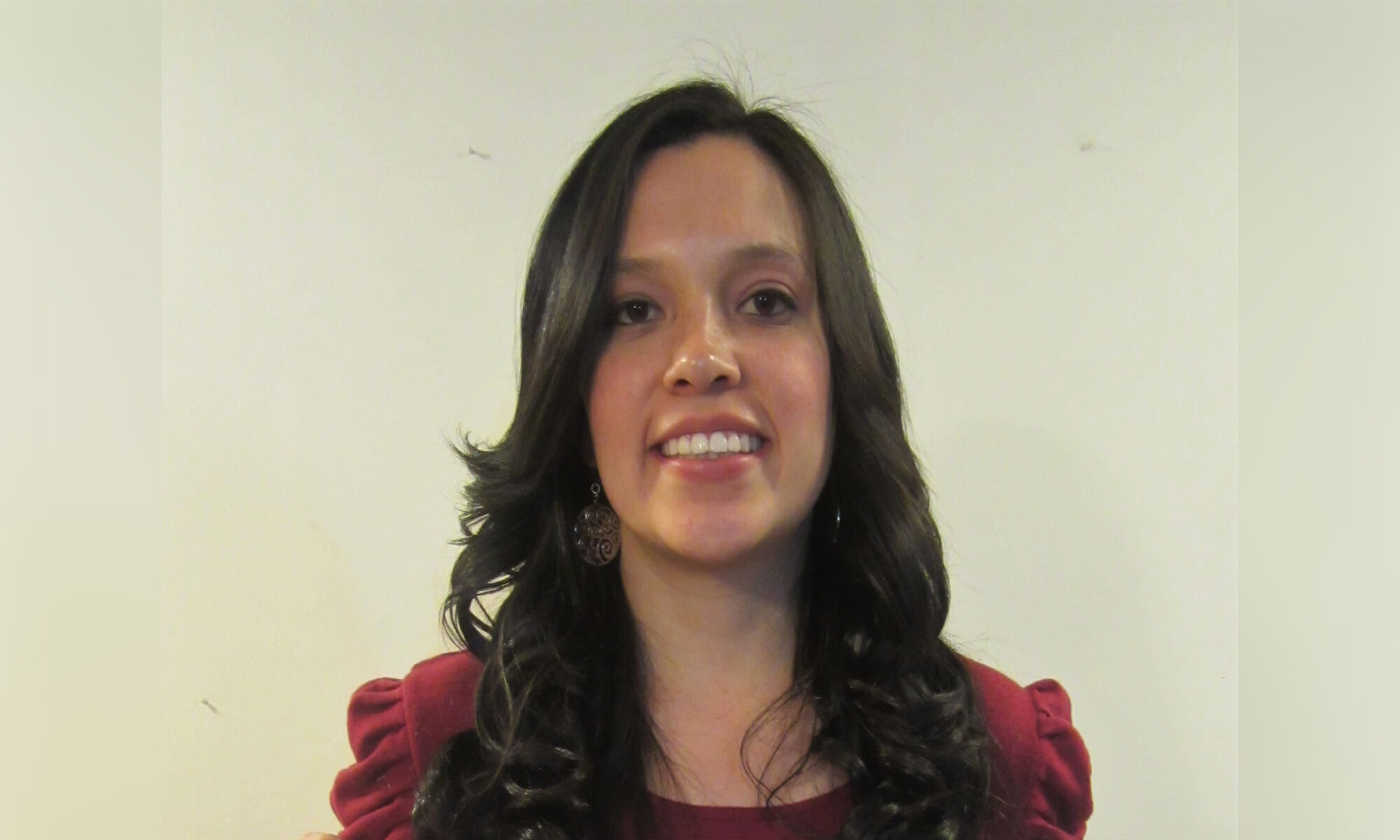 This year, Cristina Poveda Cuevas, Ph.D., a research associate in the National School of Tropical Medicine at Baylor College of Medicine, was named a 2019 STAT Wunderkind for her work in developing a vaccine against Chagas disease.

You’ve dedicated your career to developing a vaccine against Chagas disease, a neglected tropical disease caused by Trypanosoma cruzi. Tell me more about your work.
We have this parasite, Trypanosoma cruzi, that has a great genetic variability which complicates our lives because it’s too difficult to find just one target to attack on this parasite. So, we started with different proteins, but unfortunately, it was difficult to find one that attacks all the different types of this parasite.

We are working on this mRNA vaccine that allows us to work with more variety of antigens against the parasite.

How did you initially develop an interest in Chagas research?
When I was doing my master’s degree, they gave me a group of patients that was part of a trial named BENEFIT. These patients are very special because there was a patient we followed for almost 30 years when they were treated with benznidazole, the only treatment for Chagas. The problem with benznidazole is that it’s only a little bit useful because the parasite continues or the patients don’t have the parasite, but the damage is already there. Even after they’re treated, they die because they have cardiac failure.

It’s a little sad because you know the person is not going to be able to spend a long time with you. That made me feel like I needed to do something else to understand how to help these types of patients who are at the end of their chronic disease.

You said you find beauty in the parasites. Can you explain what you mean by that?
I’m a little bit freaky. I think the parasite is absolutely beautiful. When I saw my first parasite in blood samples [when I started my master’s], I thought that was super-exciting.

Usually, we collect blood from the patient and take a drop of blood on a slide under the microscope. Usually, you just see the red blood cells, but with the parasite, it’s moving so fast similar to a spermatocyte. You can see that it’s traveling really fast across the cells. It’s absolutely pretty.

It’s like a kind of a flower. If it’s like a massive infection, you can see this type of form.

What has been the biggest challenge with diagnosing and treating Chagas?
The diagnosis is very difficult because, once you’re infected, usually you have similar symptoms as the flu—a little fever, may feel a little bad–but it’s not something that’s going to make you feel like you need to go to the doctor. Even the doctor may confuse the symptoms with a cold, so it’s difficult to know that this patient has Chagas disease.

Also, the treatment is only useful when you are in the acute phase of the infection. If you don’t have the correct diagnosis, you will get damage in the heart, but to get the damage in the heart, it’ll take about 30 years. They are going to give you a treatment, but the treatment is not going to be useful because they can kill the parasite, but they can’t control the cardiomyopathy that will cause your death, so I think this is the biggest challenge.

You’re currently in the second year of your postdoctoral work at Baylor. How has you research shifted from when you first got involved in Chagas research?
It’s a different focus. I started with the patients and I followed them to understand the mechanism and the biodiversity behind the parasite and the biodiversity of the host. Here, the challenge is to work on something before the infection—to find a vaccine that protects before being infected or a vaccine to reduce the cardiac damage.

As a 2019 STAT Wunderkind, what advice do you have for aspiring scientists and researchers?
This [award] tells me I’m doing something good—that my work is good enough to compete with other post-doctorates around the United States. I think the important thing in science is to always approach science with love. It’s always going to be a challenge. I know it’s difficult sometimes to find funding for research, sometimes it’s difficult to be late with the endpoints, sometimes it’s difficult to see the patients because they are sick, sometimes you don’t want to see the animals because they’re sick also, so I think you have to have passion to continue even if it’s hard.