Outbreak, a Smithsonian exhibit about epidemics, spreads to The Health Museum

CURATED: The Intersection of Arts and Medicine

Outbreak, a Smithsonian exhibit about epidemics, spreads to The Health Museum 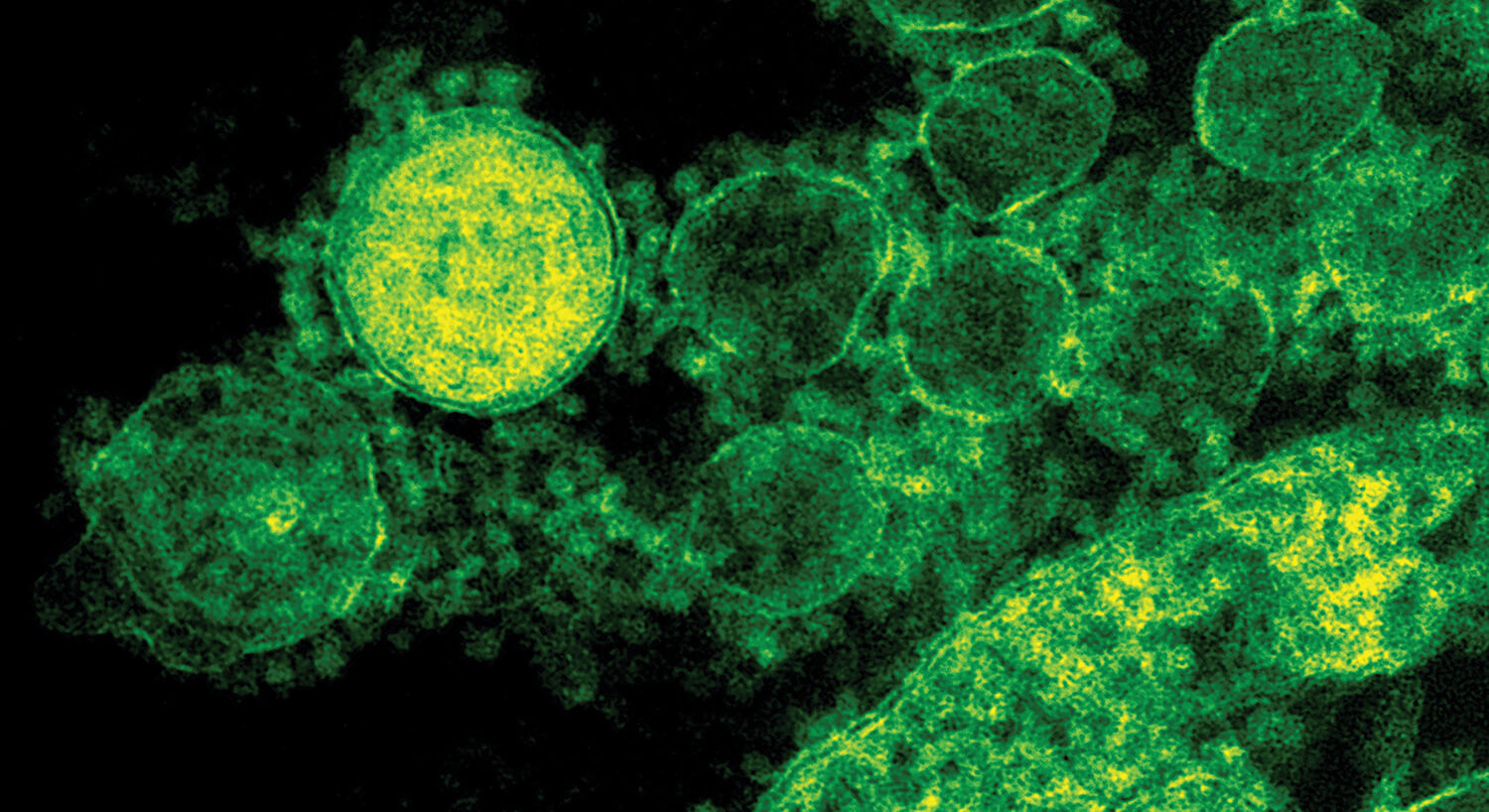 An exhibit exploring epidemics is spreading to The Health Museum, where it will stay on display for the next six months. Outbreak: Epidemics in a Connected World is a do-it-yourself version of an exhibit originally created and still on display at the Smithsonian National Museum of Natural History (NMNH) in Washington, D.C.

“We had the idea for the exhibit in 2014 at the peak of the Ebola epidemic in West Africa,” said Sabrina Sholts, Ph.D., curator of biological anthropology at NMNH . “We felt that there was clearly a need for the public to better understand how these new diseases emerge and how they spread, in keeping with our mission of helping people understand humans in the natural world.”

The main message of the exhibit is that humans, animals and bacteria are all connected.

“The secondary message of the exhibit is about working together,” Sholts said. “We have to work across disciplines—we have to work and collaborate across countries—because an outbreak anywhere is a threat everywhere.”

Sholts and her team at the NMNH conceived the idea of traveling DIY exhibits to promote their “one health” goal.

“Certainly, we are not reaching the entire world with our exhibit in D.C.,” she said. “The DIY versions of the exhibit still retain the basic concepts, main messages and core information that we have in our exhibit, but make it translatable and customizable so different communities can use those tools and build on them for the most appropriate experiences for their visitors and their audiences and communities.”

The Health Museum’s version of the exhibit will highlight the polio outbreak in the Houston area, the HIV/AIDS epidemic throughout the region and the Bubonic plague in Galveston.

“We didn’t look at current things that were happening; we thought it would be interesting to look at things over a period of time and to compare and contrast them,” said Rebecca Seabrook, senior director of guest engagement at The Health Museum. “Not many people realize the plague is something that happened in Galveston in 1920. Most people think of medieval Europe, but about 20 people contracted it in Galveston.”

The polio outbreak in Houston lasted nearly two decades. From 1937 to 1955, Houstonians lived in fear of the mysterious and debilitating disease.

“Some of the money from the Victory over Polio campaign was used as the foundation for The Health Museum, so that was interesting as we are celebrating our 50th anniversary this year,” Seabrook said. “Harris County was one of the two hardest-hit counties in the U.S. and the outbreak kind of informed the whole museum’s history and very existence.”

The Health Museum used local medical and public health experts to source unique information and materials for the exhibit, including Galveston National Laboratory, a research laboratory run by The University of Texas Medical Branch.

To date, the DIY version of the Smithsonian exhibit has been shared in more than 100 community institutions around the world.

“People are interacting and actually enjoying the experience of learning about it and feel empowered by the information they are getting,” Sholts said. “We give them action items. We point to ways that we, as communities and individuals, can stop the spread of infectious disease.”