CDC: Texas has nearly half of the 900 cases reported 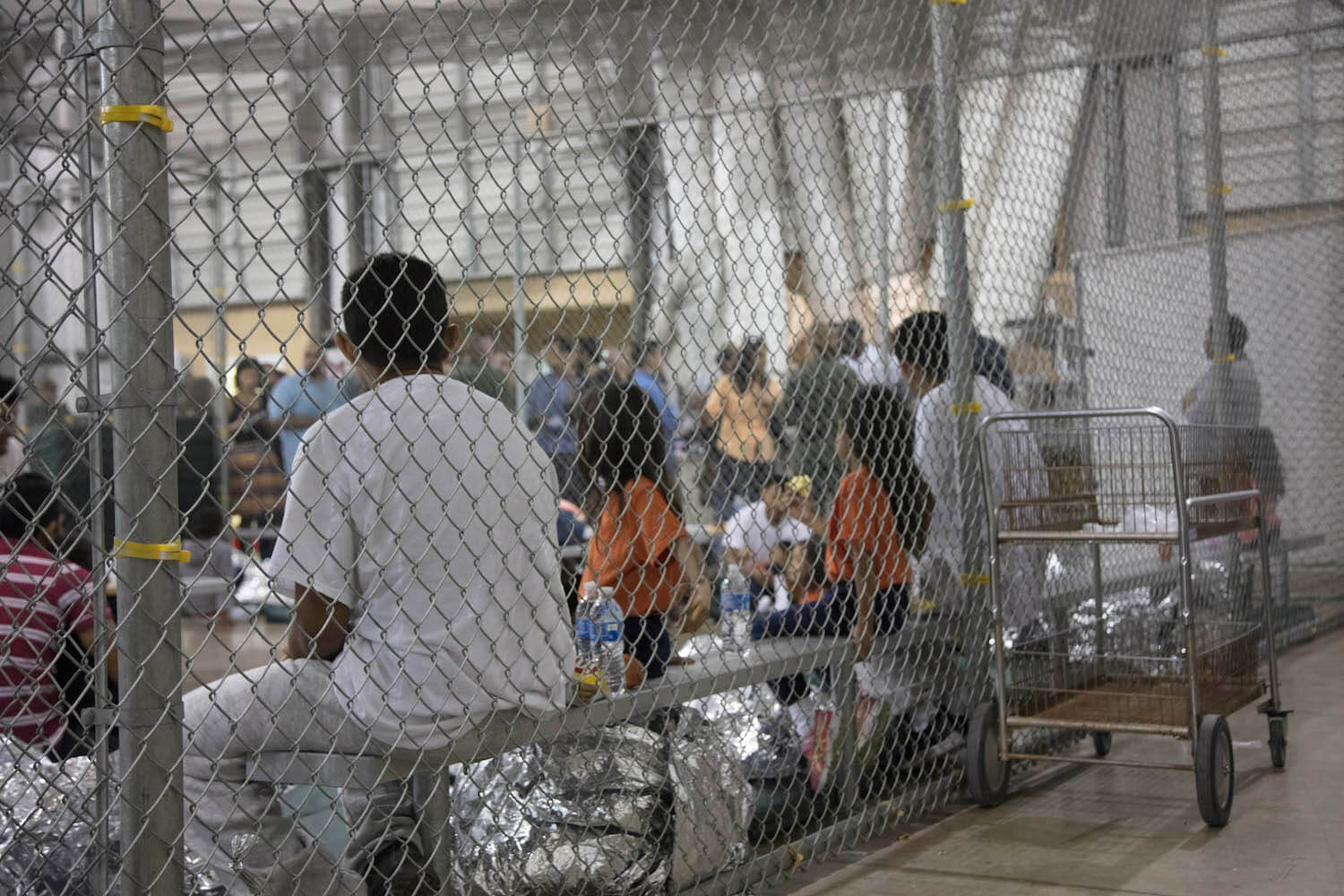 For the first time, the Centers for Disease Control and Prevention (CDC) has confirmed a mumps outbreak in U.S. immigration detention centers.

In late August, the agency confirmed 898 cases of mumps among adult migrants who were being held in 57 different facilities between September 1, 2018 and August 22, 2019. Almost 400 of the cases were reported in Texas.

Mumps is a highly contagious virus marked by symptoms of fever, headaches, exhaustion, loss of appetite and swelling of the salivary glands—especially the parotid glands, which are in front of the ears. Hallmark indications of mumps are the swollen cheeks and tender jaw that often result from the enlarged glands.

“One of the tricky things about this virus is that you’re actually contagious for about two days before you get the swelling of your glands, and so, before you know you have mumps, you can actually be spreading mumps,” said Claire Bocchini, M.D., assistant professor of pediatrics in the section of infectious diseases at Baylor College of Medicine. “Mumps is about as contagious as the flu and it’s spread in respiratory secretions, so if somebody’s coughing or if they share drinks with someone—all those things can spread this disease and it can spread very easily in groups of people who are living right next to each other.”

Mumps outbreaks, which are relatively rare in the United States among groups that have been vaccinated, typically occur in close-contact settings, including college campuses, athletic events, day cares and schools. Since the mumps vaccination program was introduced in 1989, the nation’s mumps cases have decreased more than 99 percent, according to the CDC. Only a few hundred cases are reported most years.

Notably, since 2006, the CDC has detected several increases in cases and outbreaks, which are likely because of vaccination exemptions and the anti-vaccination movement.

The mumps vaccine is the same inoculation that protects against measles and rubella. Called the MMR vaccine—for “measles, mumps, and rubella”—the vaccine involves two doses. The first is given at 12 to 15 months of age and the second at 4 to 6 years. For teens and adults who are not yet vaccinated, the CDC recommends getting both doses as soon as possible.

Bocchini noted that while the vaccine is safe and effective—and highly recommended by public health experts—it is not 100 percent protective against mumps.

“If you receive two doses of the MMR vaccine, you reduce the risk of developing measles by 97 percent. However, with mumps, the two doses only reduce the risk of developing mumps by 88 percent,” said Bocchini, who is also an infectious disease specialist at Texas Children’s Hospital. “I think this illustrates the fact that if you have mumps in a population that has been vaccinated, you can still have outbreaks of mumps. … Certainly, the more children who are not vaccinated or not protected, it makes it more likely that you bring mumps into a community and then you could have much more transmission. That’s why we see so many more cases of mumps with these outbreaks than we do with measles.”

Like the flu vaccine, the MMR vaccine will decrease symptoms and reduce long-term consequences of mumps, which can be life-altering.

“Unfortunately, mumps can have some really dangerous complications and that can include brain infection. So, you can get permanent brain damage from this virus as well as something called myocarditis, where the heart starts to fail during this virus. You can also have problems with hearing as a result of this virus and it’s also well known because it can cause sterility,” Bocchini said. “Children and adults who have had two doses of the MMR vaccine do have a much milder illness, and you’ve reduced the risk of the complications from mumps if you’ve been immunized.”

The CDC is working to coordinate public health strategies and communications among health departments, the U.S. Immigration and Customs Enforcement (ICE) Health Service Corps and other federal partners to address the outbreak, but the crisis is growing. According to a recent report from Houston Public Media, mumps has now spread to at least 540 migrants in centers throughout Texas. In addition, 33 or more staff members in U.S. detention facilities have become infected, which increases the risk of illness spreading beyond centers.

“I think it is of the utmost importance for individuals who are running these shelters or these facilities to have the right public health infrastructure or infection control infrastructure to try to prevent these outbreaks—and that includes screening people for symptoms. So, you want to isolate people who have fever or symptoms of these infections,” Bocchini said. “You also want to make sure that everybody has immunizations and that everybody has two doses of the MMR vaccine.”

Bocchini added that mumps isn’t the only virus that can spread in close living spaces like migrant facilities. A strong public health management system should be in place for any potential outbreak, which could include measles, influenza, hepatitis A and chickenpox.