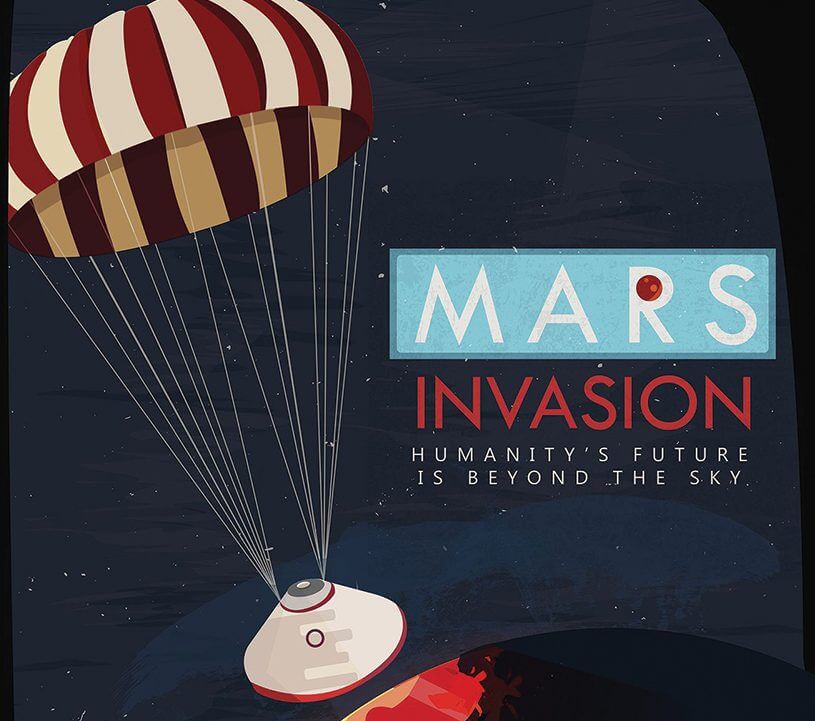 On July 20, the nation celebrates the 50th anniversary of the Apollo 11 mission, which landed astronauts Neil Armstrong and Buzz Aldrin on the moon.

To honor this milestone and inspire young people to visualize space exploration, NASA collaborated with IT and engineering firm MORI Associates and nonprofit SciArt Exchange to create the Project Mars International Film and Art Competition. Open to college students and young professionals around the globe, the competition gave entrants an opportunity to imagine NASA’s anticipated series of missions to Mars.

Of the 570 entries submitted to the art competition, 34 posters were selected as winners. Some of the winning posters are on display at Third Coast Restaurant, located on the sixth floor of 6550 Bertner Ave., through July 31. 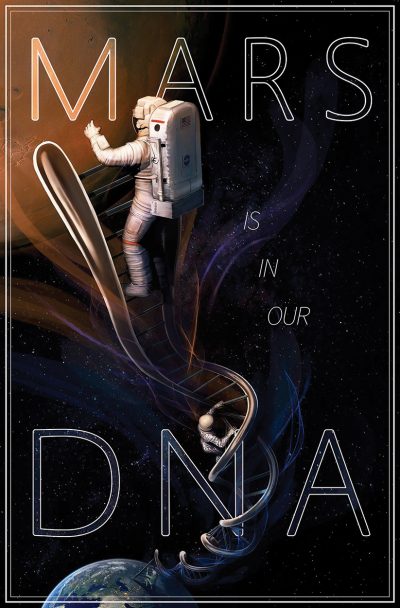 FIRST PLACE:  Mars is in Our DNA, by Adrianna Allen from Lapeer, Michigan 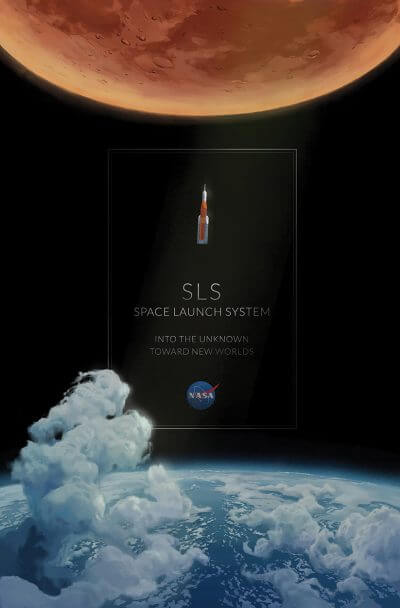 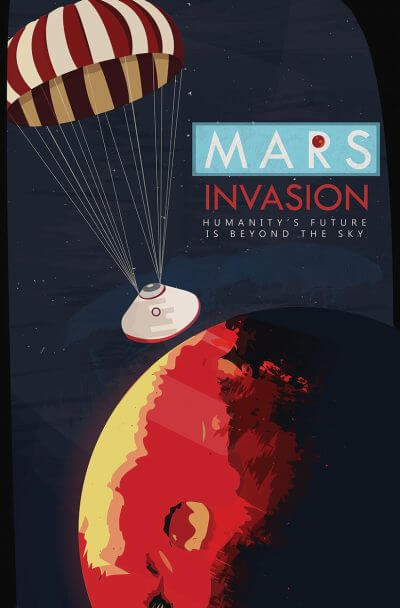 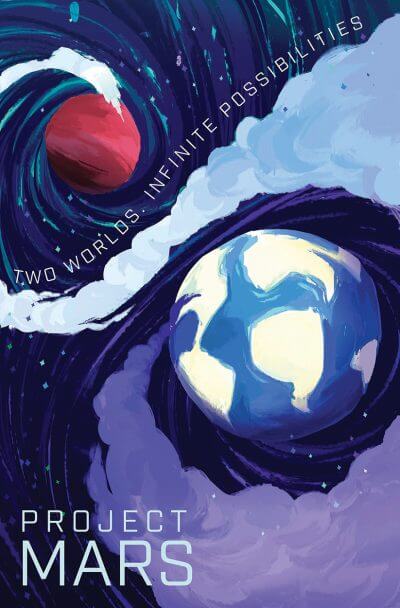 THIRD PLACE: Two Worlds, by Dominique Evans from Pennsauken, New Jersey, was selected as one of five third place posters.