The Deer Park fire is out, but what’s the health impact on Houstonians?

The Deer Park fire is out, but what’s the health impact on Houstonians? 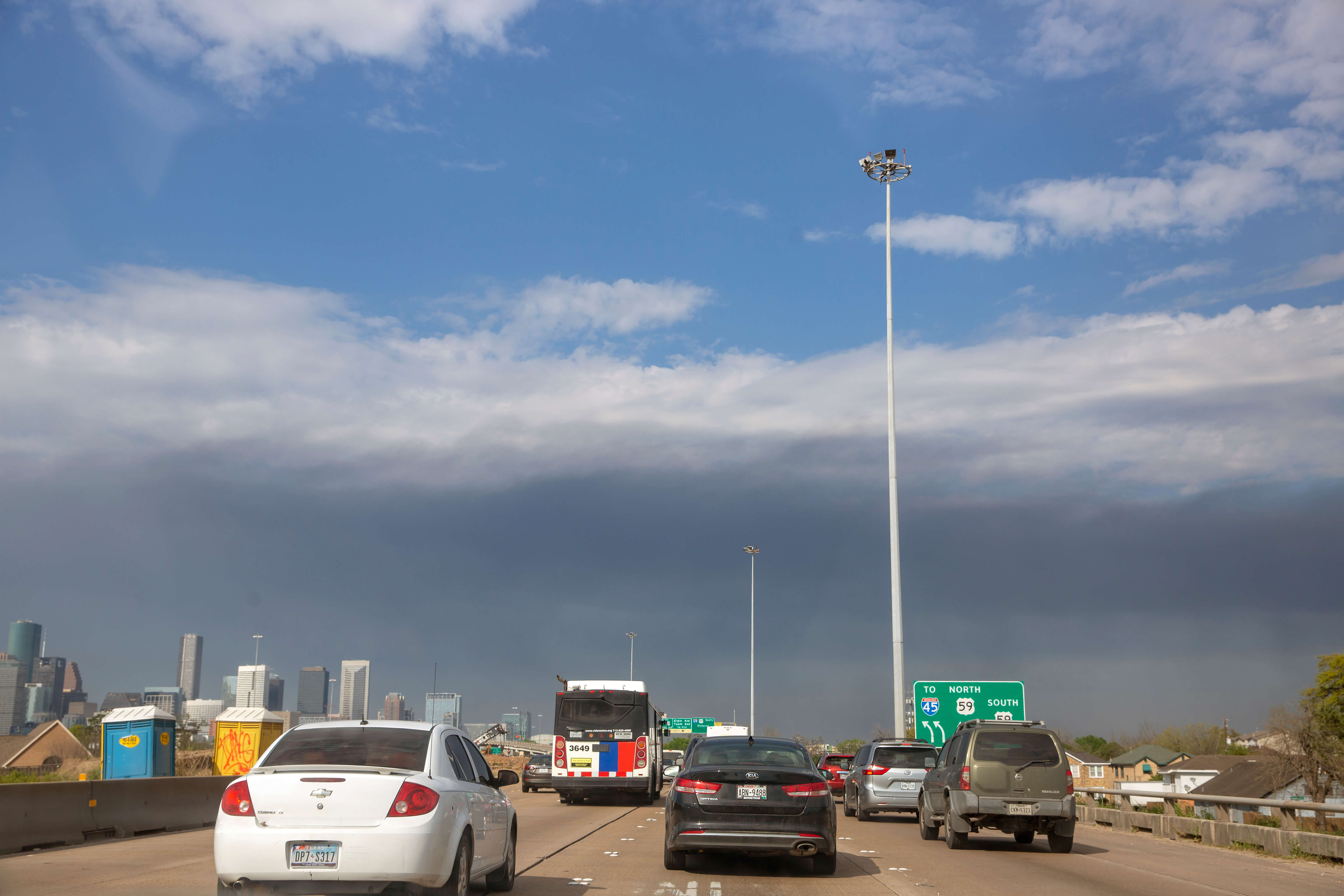 The flames of the Deer Park chemical fire were extinguished, finally, on Wednesday after a brief flare-up, but the lingering health impacts of the blaze and the toxins released remain concerning unknowns.

According to Deer Park Emergency Services, a storage tank caught fire on Sunday, March 17 at the Intercontinental Terminals Company facility in Deer Park and eventually spread to as many as 11 tanks. The ignition of petrochemical liquids and gases in storage sent a huge plume of black smoke into the air that settled into a dark cloud over the Houston area.

By early Wednesday morning, officials released a statement alerting the public that the air contained elevated levels of benzene—a colorless, sweet-smelling chemical that can be derived from natural gas, crude oil or coal, can cause cancer, infertility and birth defects in the developing fetus of pregnant women among other things according to the Centers for Disease Control and Prevention.

The revelation about benzene-contaminated air “verifies our suspicions that hydrocarbons have been released,” said Kamran Boka, M.D., a pulmonologist and critical care physician at the University of Texas Health Science Center at Houston (UTHealth) and Memorial Hermann Hospital-Texas Medical Center. “If you have to stay in the area and cannot evacuate, the best thing to do is get a chemical filter for a respirator that is approved for benzene and hydrocarbons and that can be picked up at a hardware store.”

After the announcement, a shelter-in-place order was issued for Deer Park and Galena Park residents due to elevated benzene levels. As a result, schools have been canceled. Residents have been advised to turn off air conditioners and heaters to keep outside air from coming in and to stay indoors as much as possible.

Toxins could cause illness

Although the fire occurred in Deer Park, a town located 20 miles east of Houston, the smoke plume loomed over the Bayou City and near the Texas Medical Center for three days.

“We don’t have any evidence to be concerned in the immediate medical center area, but if people have respiratory symptoms anyway, they should be wearing masks,” Boka said.

Side effects and illnesses from the plume will be hard to pinpoint, the pulmonologist said, because there are many variables about the fire and chemicals that are not known presently.

“At this point, it is unclear what the potential effects will be,” Boka said. “We are more concerned with the short-term and long-term effects of the hydrocarbon particles in the air—especially depending on how long they will linger.”

According to Harris County Public Health’s air monitoring reports, there continues to be a low health risk for most of the Greater Houston area. Residents experiencing respiratory symptoms—coughing, difficulty breathing, irritation or burning in the skin, eyes, nose or throat or headaches, nausea or dizziness—should contact their health care providers. At-risk populations including seniors, children, pregnant women and individuals with chronic health conditions including asthma, COPD and emphysema should be especially cautious.

Potential health consequences from the fire could exacerbate reactions from unusually high amounts of pollen this year.

“Many people are complaining about itchy eyes and itchy throats, but keep in mind—there is a lot of pollen out there—and with the sunshine we are finally having, that is going to increase our ozone counts,” said KPRC Channel 2 Chief Meteorologist Frank Billingsley. “There is a real mix of ozone, pollen and, perhaps, whatever is in that smoke plume.”

As of Thursday, the ominous cloud had mostly vanished from the Houston sky, in part, because of the speed of the winds moving through Southeast Texas, Billingsley noted.

“The winds are calming down at night anywhere from zero to 5 miles an hour,” he said. “But when the sun comes up in the morning and then by the afternoon, we are back up to about 10 to 15 mph and the afternoon breeziness helps a lot to disperse the cloud.”