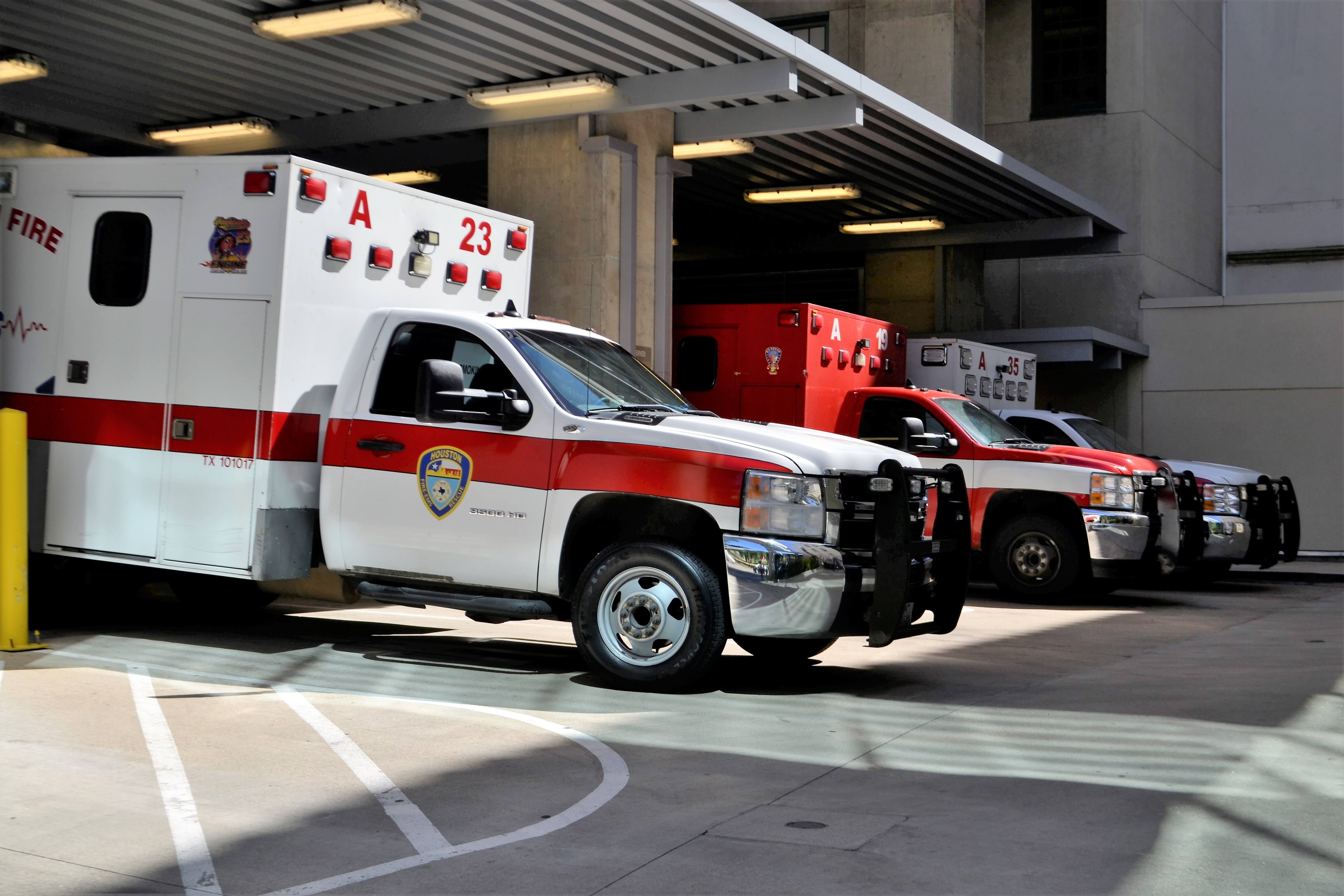 For the first time in United States history, people are more likely to die from accidental opioid overdoses than in car crashes.

According to the National Safety Council’s new report, a person born in 2017 has a greater chance of dying from an accidental opioid overdose—one in 96— than the one-in-103 odds of dying from a motor vehicle crash. This now makes opioid overdose, considered accidental, a Top 5 cause of death behind heart disease, cancer, chronic lower respiratory disease and suicide.

“For the longest time, injury had been one of the leading causes of lost life in young people. Now opioid overdoses and other drug overdoses are overtaking that. This happened very quickly,” said John Harvin, M.D., a trauma surgeon at Memorial Hermann-TMC and associate professor in the division of acute care surgery at UTHealth’s McGovern Medical School. “The way that it has exponentially increased has been quite shocking.”

The opioid epidemic in the country has mainly been driven by illicit fentanyl. In December 2018, the U.S. Centers for Disease Control and Prevention’s National Vital Statistics System report showed that fentanyl-involved overdose deaths surpassed the number of deaths from heroin and oxycodone. Fentanyl, a synthetic opioid painkiller, is 80 to 100 times stronger than morphine and 30 to 50 times more potent than heroin.

According to the CDC, more than 130 Americans die from opioid overdose each day. Approximately 29 percent of patients who had a prescription for opioids to treat chronic pain misused the drugs and 80 percent of heroin addicts first used prescription opioids.

“When you look at the data, there’s definitely a role that the medical community has played in this problem,” Harvin said.

In 2001, the Joint Commission issued the “Pain Management Standards” to help address the underassessment and inadequate diagnosis of pain, encouraging more aggressive treatments, including opioids. These new standards led to the misguided notion that pain was the fifth vital sign; however, health care providers overcorrected by over-prescribing opioids to eliminate pain and ushered in a opioid epidemic.

In an effort to curb the opioid overdose crisis, the U.S. Department of Health and Human Services has launched initiatives around five main areas: improving access to treatment and rehabilitation; increasing access to lifesaving opioid overdose reversal drugs, such as naloxone; expanding public health surveillance of opioid use; supporting pain and addiction research; and promoting pain management programs and practices among caregivers.

“Over time, we’ve learned a number of things: First off, you don’t always need opioids to treat patients. A lot of this is driven by patient expectations, provider expectations, nursing expectations, family expectations. The more you address that, the easier everything else becomes because a lot of pain can be treated with things that are not opioids,” Harvin said.

Harvin said the use of non-opioid analgesics were “very controversial at the time because everyone felt—much like the rest of the community—that opioids were the pillar of acute pain management,” but since then, the institute has reduced in-hospital use of opioids by 40 percent.

Opioid overdose falls under the category of unintentional and preventable injuries, which is the third leading cause of death, preceded by heart disease and cancer, respectively.

“We’ve made significant strides in overall longevity in the United States, but we are dying from things typically called accidents at rates we haven’t seen in half a century,” Ken Kolosh, the National Safety Council’s manager of statistics, said in a statement. “We cannot be complacent about 466 lives lost every day. This new analysis reinforces that we must consistently prioritize safety at work, at home and on the road to prevent these dire outcomes.”

Alex Harding, M.D., an assistant professor of emergency medicine at Baylor College of Medicine, said the council’s report ultimately helps shed light on how people can overestimate certain risks of dying and underestimate the real, prevalent issues that are more likely to cause death.

“People should be cognizant of how preventable and actionable these some of these things are—whether it’s heart disease, cancer or suicide—and recognize that we can be catalysts for change and for helping our fellow Americans,” Harding said. “We may not recognize what someone is going through, especially when something like [opioid use and suicides] have become so prevalent. Addiction is truly a disease. If we start treating it the same way we do heart disease and cancer, with the same kind of compassion, camaraderie and respect for your fellow man, then we can go far.”