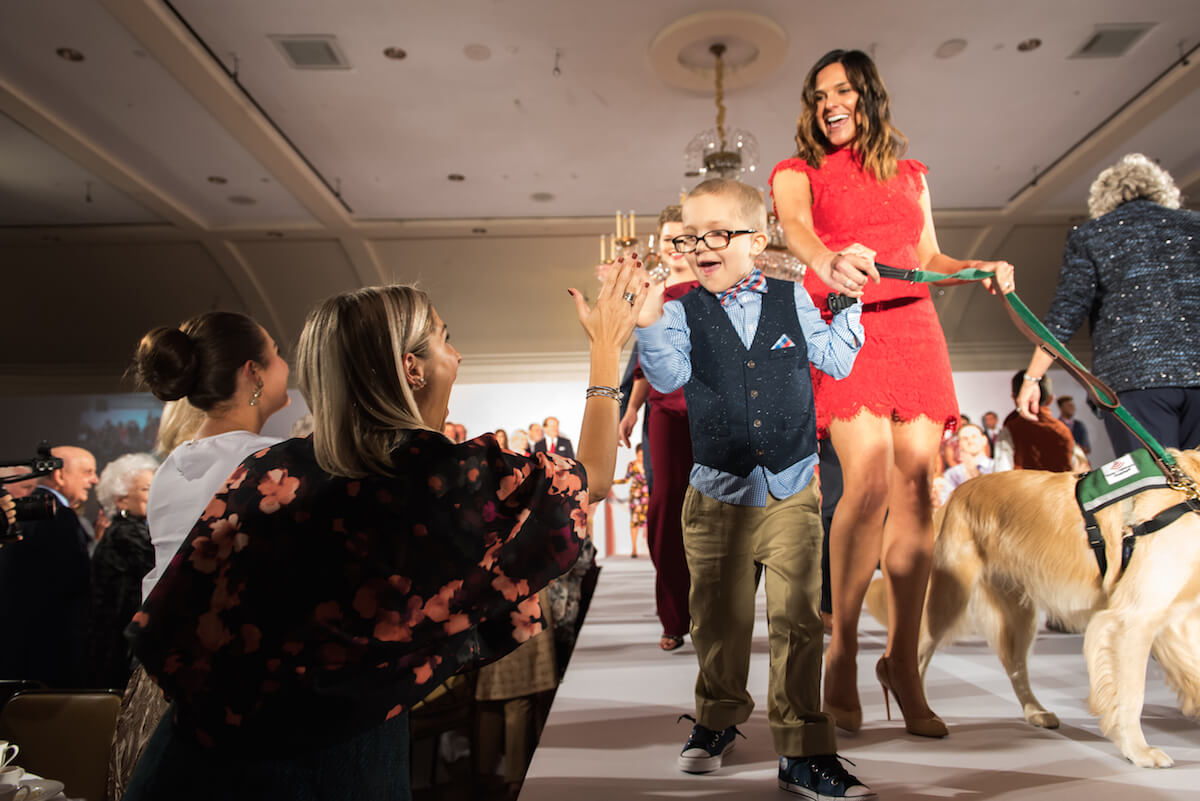 By 9 a.m. on Friday, Oct. 12, Rylie York was already seated for hair and makeup in preparation for the 11th annual Celebration of Champions luncheon and fashion show hosted by Texas Children’s Cancer and Hematology Centers.

The 18-year-old Baylor University freshman was diagnosed with Stage 4b Hodgkin’s lymphoma on Jan. 25, days after her second semester as a high school senior began. She underwent chemotherapy treatment for four months at Texas Children’s Hospital followed by a month of radiation. She was officially declared in remission in June, but two months later—as she was gearing up for her first semester of college—she found out she had relapsed.

But on Friday at River Oaks Country Club, York and other patients got a reprieve from cancer as models and superstars for the day.

“I first learned about this event in April and was ecstatic. I was so honored to be asked,” York said. “Even though I’m still here for treatments, it’s an exciting event and I love to be around other people who are going through the same thing.” 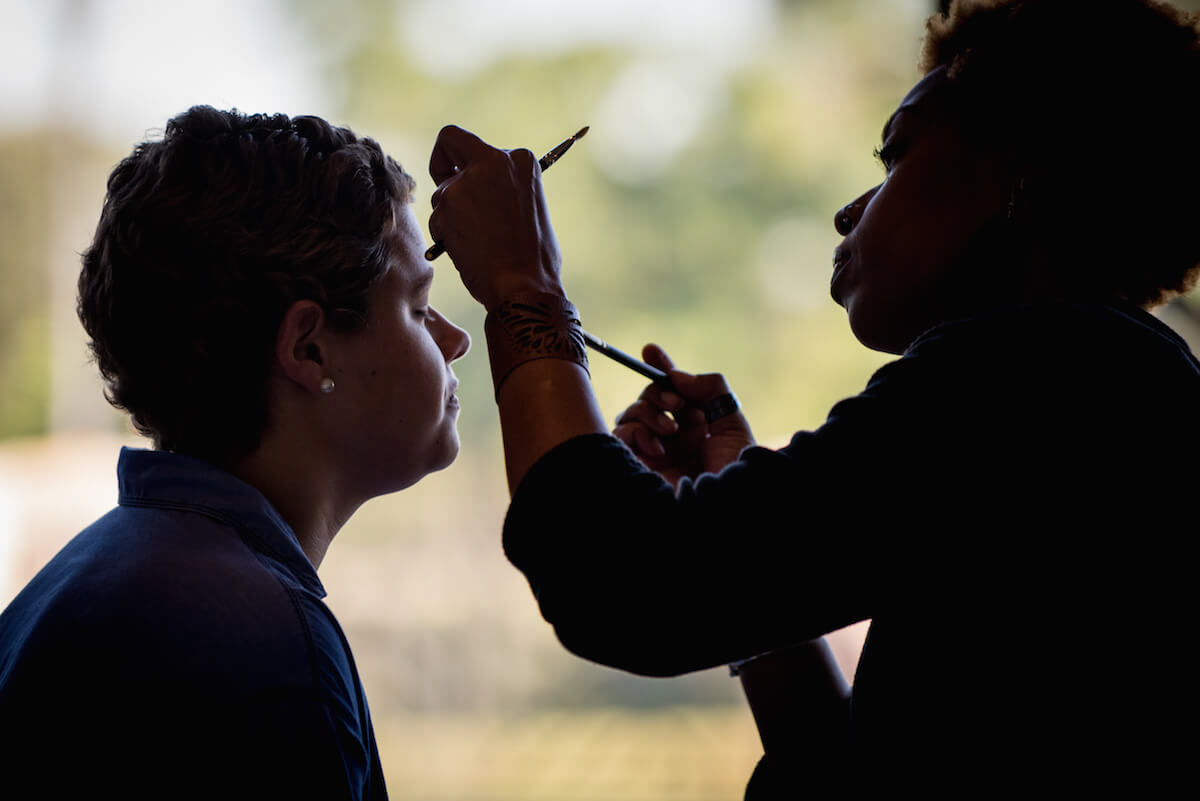 After a morning of pampering, rehearsals and professional photos, the show was ready to begin. By noon, attendees were seated and the models were in place. Melissa Wilson, co-anchor and health reporter for FOX 26 Morning News, emceed the event. Lunch began after an invocation led by York, who shined in a flowing yellow gown. 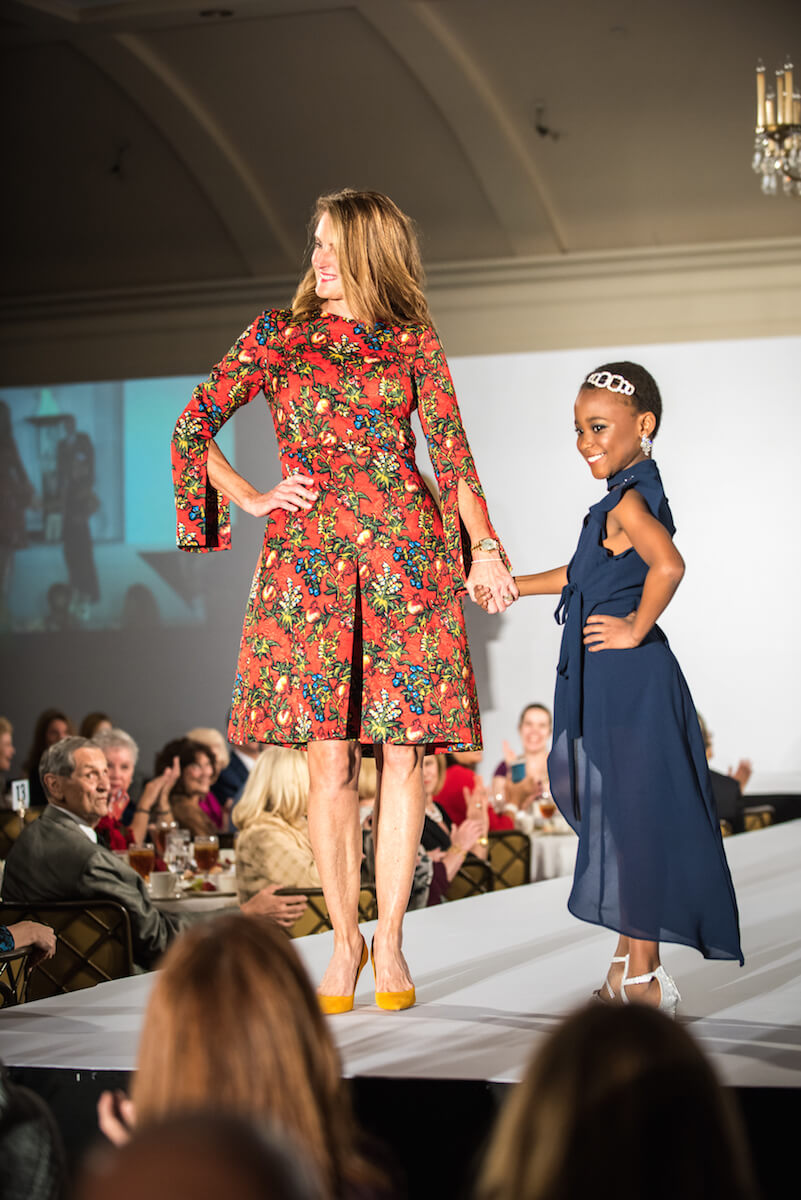 The event was chaired by Sidney Faust, Judi McGee, Elsie Eckert and Scott Basinger who have overseen the luncheon each year since its inception. Thanks to underwriting by Faust Distributing Company and Mach Industrial Group, Inc., each patient was able to keep his or her hand-picked outfit—much to the delight of the models.

“I was so excited when I found out I can keep the outfit,” said 9-year-old Willow Kreitz, one of the patients who walked the runway. “It kind of feels weird because I’m never in makeup and outfits usually, but I like this outfit. I’m really happy that I’m here.” 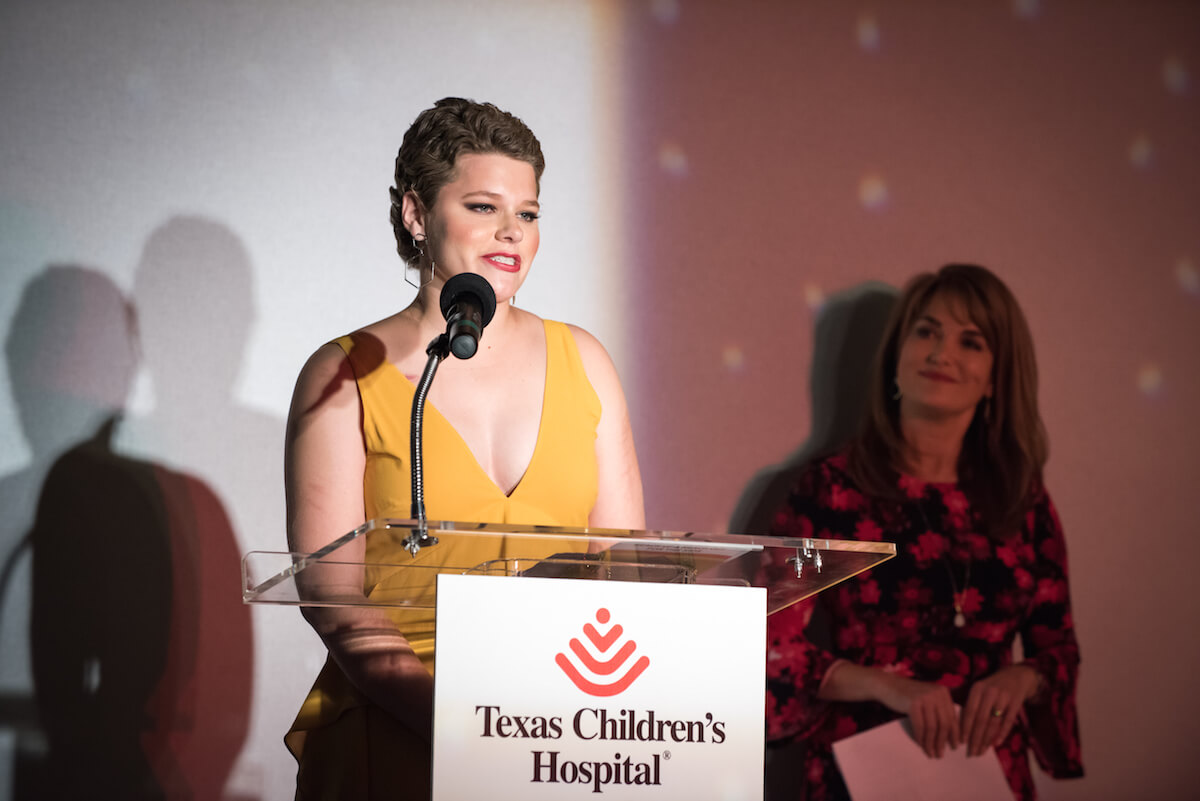 “This event really demonstrates the progress we’ve made in the treatment of childhood cancer, and it celebrates our long-term survivors, who are our champions,” said Susan Blaney, M.D., director of Texas Children’s Cancer and Hematology Centers. “We’re also so grateful for the community of Houston, which so strongly supports our mission, and we’re celebrating those champions today as well.”

As for York, who has managed to juggle chemotherapy and her first year of college, she plans to major in journalism; after her experience at Texas Children’s Hospital, she hopes to one day work in public relations for a children’s hospital—maybe even the one she has grown to love so dearly.

“Texas Children’s is amazing,” York said. “I remember when I first found out that I was cancer free, I was like, ‘I’m not going to be able to see all my doctors and nurses now!’ It’s a family I never thought I’d be a part of, but it’s changed everything for me.” 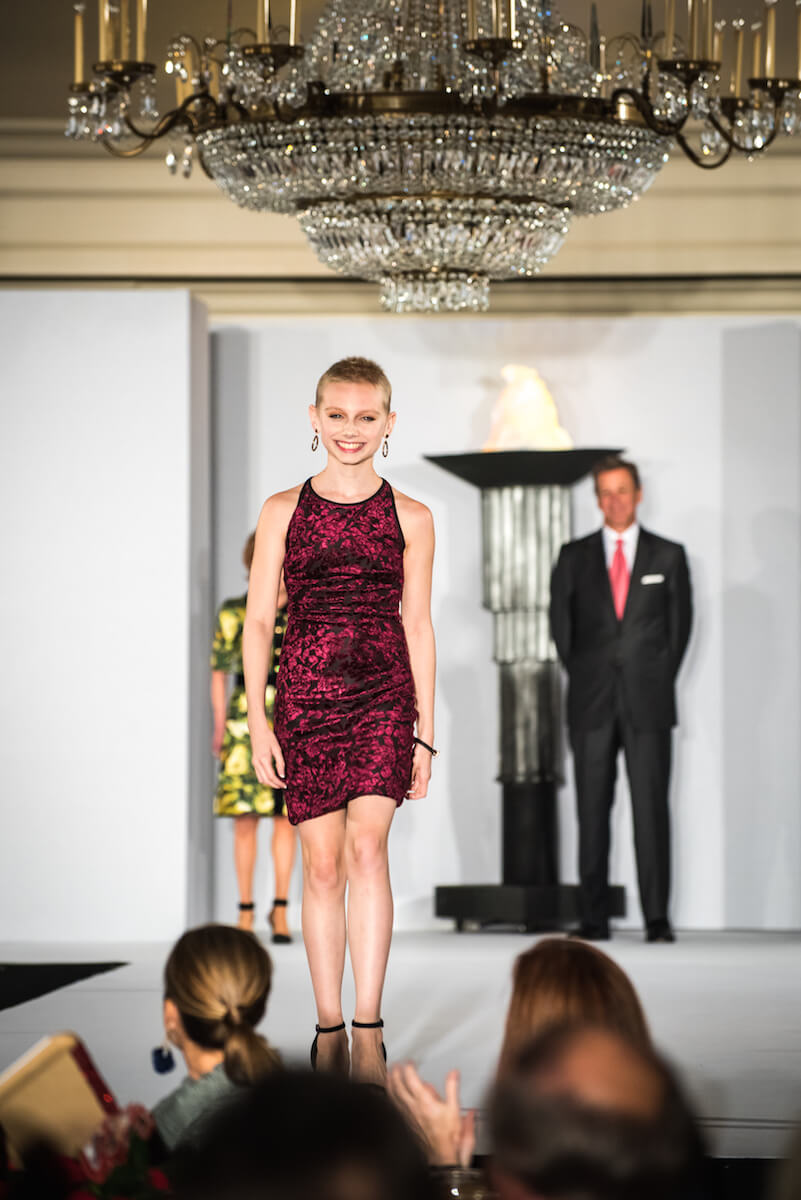