Giving the Gift of Life

Giving the Gift of Life 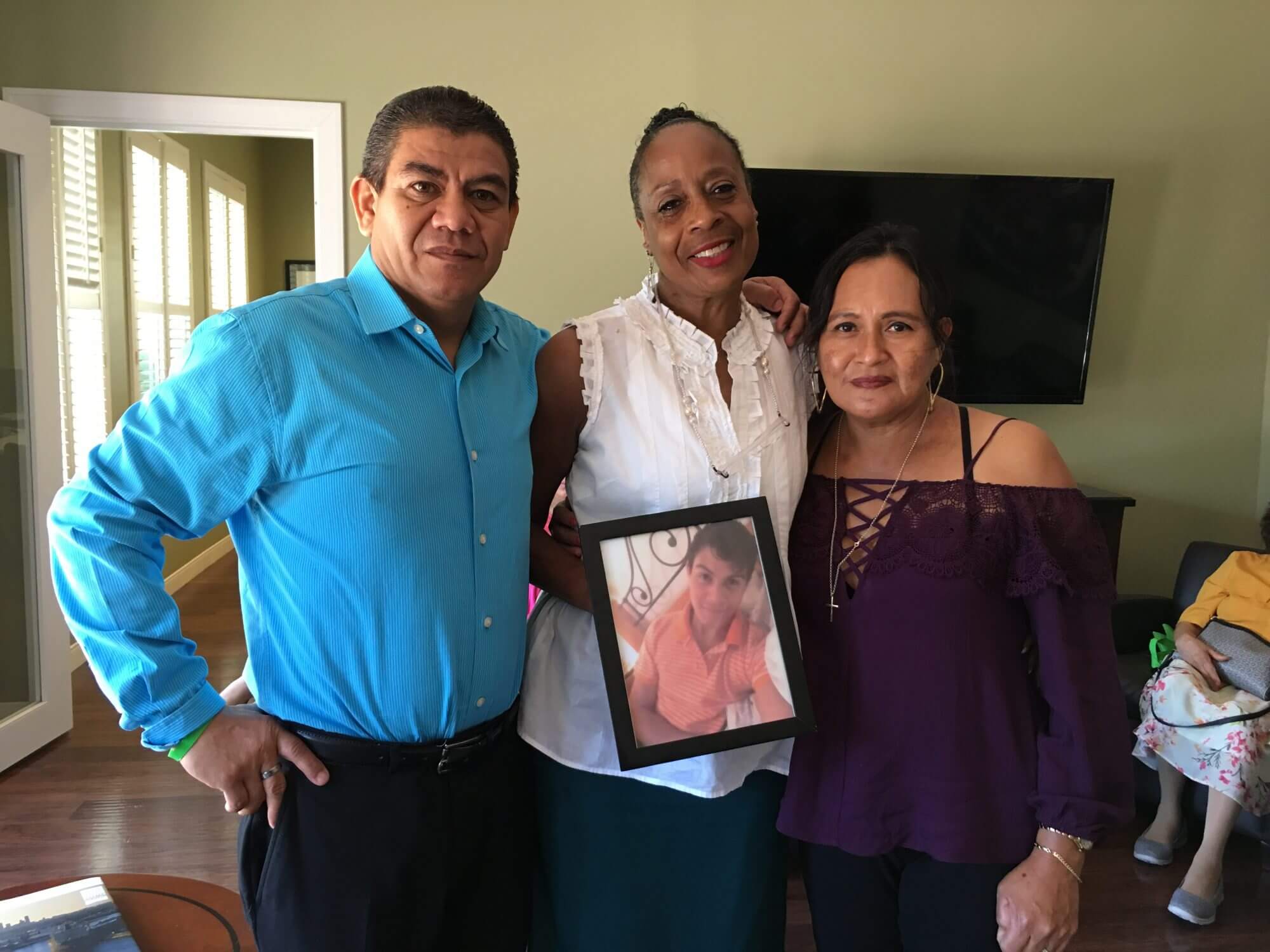 Richard Garcia, a 26-year-old nursing student at the University of Houston, was left critically injured after a car accident on March 7, 2016, and was rushed to Ben Taub Hospital, where doctors determined Garcia was brain dead the following day.

But, thanks to Garcia’s early decision to be an organ donor, one family’s tragic loss turned into a lifesaving gift to others.

Although Richard’s parents mourned his death, they were “very excited” and “very happy” to learn that their son’s heart, lungs, kidney and liver would save the lives of people on the transplant list.

“That’s what he wished for,” Richard’s mother Sonia Garcia said.

On Oct. 25, 2015, Barbara Jackson was admitted to Memorial Hermann Heart & Vascular Institute-Texas Medical Center for shortness of breath and difficulty walking. Doctors diagnosed Jackson with restrictive cardiomyopathy amyloidosis, also referred to as “stiff heart syndrome,” which is a condition in which proteins from certain blood cells build up in the heart tissue and cause the walls of the heart chambers to become stiff, effectively reducing blood flow and leading to heart failure.

Doctors told Jackson, then 58, that she needed a new heart or she wouldn’t survive much longer. She was placed on the transplant list in December 2015 and waited for her turn to receive a lifesaving heart transplant. Finally, after three months on the list, doctors delivered the good news: She would receive Richard’s heart.

“I didn’t know anything about him,” she said. “All I knew was that doctors came and told me that they had a heart for me. That was a very emotional day for me.”

Nora’s Home hosted a gathering on July 27, 2017, for Jackson to finally meet the family whose son gave her a second chance at life.

“I feel close to them already,” Jackson said. “I feel like I am a part of their family.”

Roger pressed a stethoscope to Jackson’s chest and, for the first time, heard the gentle beating of his son’s heart.

“We are very happy to find that my son’s heart is still alive [in Barbara],” Roger said.

According to the U.S. Department of Health and Human Services, more than 117,000 men, women and children are currently on the national transplant waiting list. Each day, 22 people die waiting for a lifesaving organ donation due to the continuing organ shortage. One person who registers to be an organ donor could save up to eight lives.