Life and Death in Hospice Care

Life and Death in Hospice Care 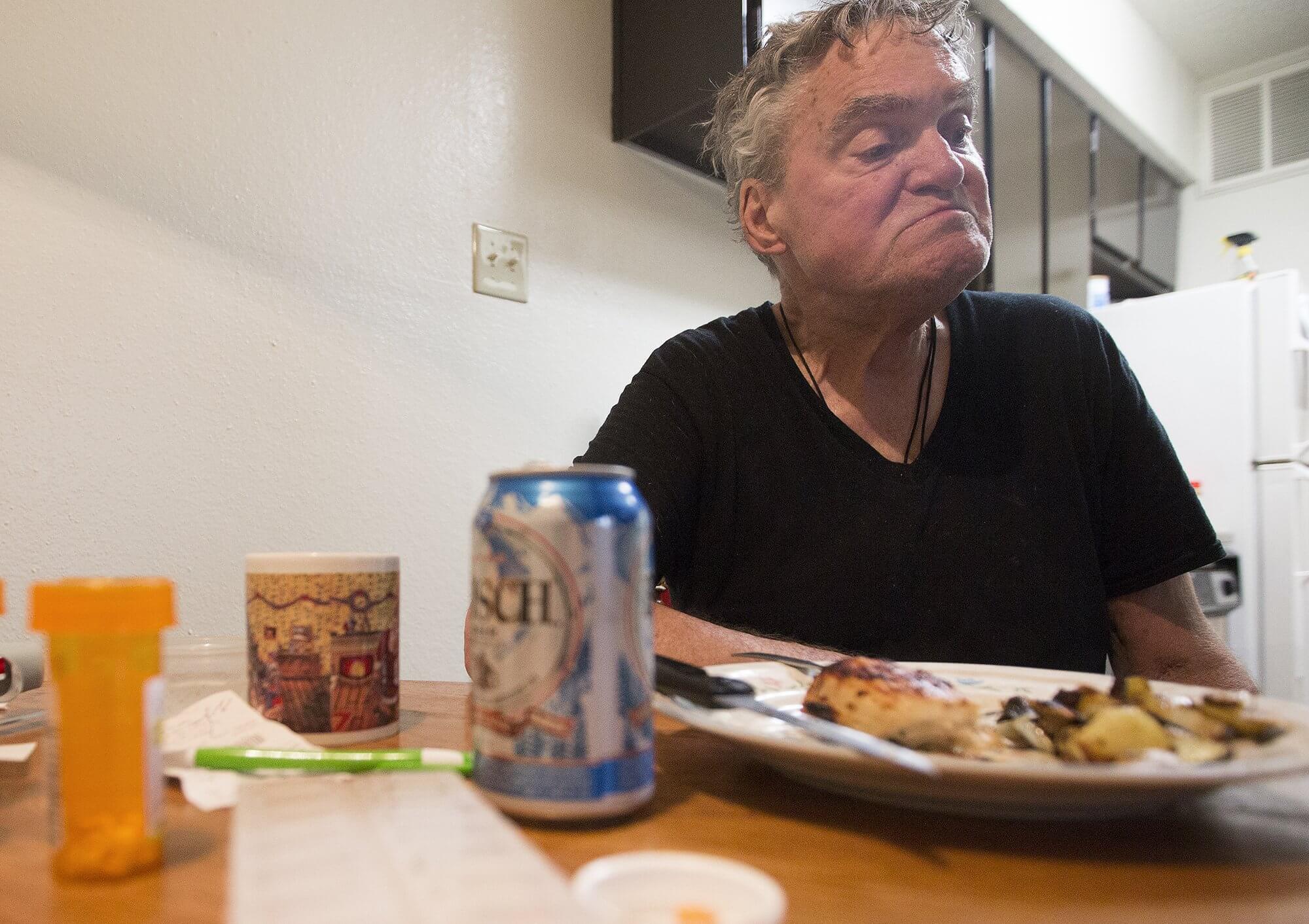 The above images document Alan’s last months of life in hospice care, after being diagnosed with lung cancer and suffering a heart attack. In January 2016, Alan’s only living son, Brad, flew to Syracuse, New York, and begged his father to move out of his rundown home and relocate closer to family in Texas, where he was cared for by Houston Hospice. Alan died early in the morning of May 12.