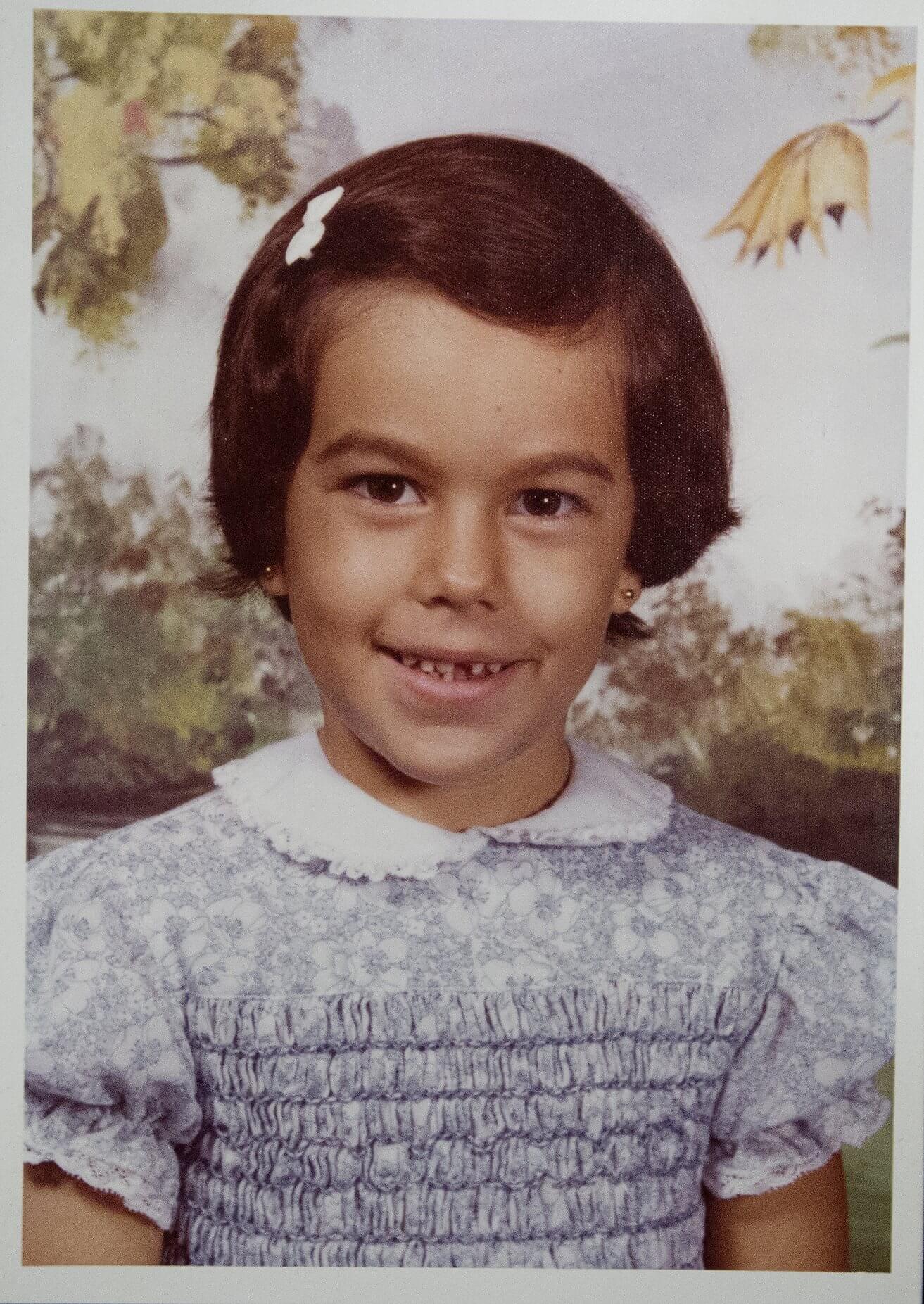 Since childhood, Lucrecia Sta. Ana, M.D., a colon and rectal surgeon affiliated with Memorial Hermann Memorial City Medical Center and Memorial Hermann Katy Hospital, knew a career in medicine was in her blood.

“I always told my parents since I was 4 or 5 years old that I was going to be a doctor,” said the 40-year-old Houston native. “My dad, knowing how hard it was to be a physician and have a family, would always tell me, ‘Don’t do it. It’s too much work. It may not be worth it.’ I kind of fought him and said, ‘Nope, this is what I’m going to do.’”

Sta. Ana grew up envisioning a career as a veterinarian or a pediatrician, but after her third year of medical school at The University of Texas Health Science Center at San Antonio, she realized her true passion was surgery—a field still dominated by men.

While women account for nearly half of the population of medical students and residents, the surgical field remains an inveterate boys’ club. In academic surgery, women account for just 22 percent of tenured faculty and only 1 percent of department chairs, according to a recent report by the Association of American Medical Colleges (AAMC).

In the operating room, 5 percent of orthopedic surgeons, 8 percent of urologists and 15 percent of plastic surgeons are female, based on another study by the AAMC. In general surgery, 19 percent are female, with an even smaller percentage representing women in sub-specialties, including colon and rectal surgery.

The overwhelmingly male environment in surgery manifested in little ways for Sta. Ana. For instance, the two operating room lounge entrances at her previous hospital were labeled “male physicians” and “female staff.”

“The males were all physicians and the females were all staff. They were the nurses and the techs,” Sta. Ana said. “That’s all changed because there are female physicians and male staff. … Most people laugh it off or blow it off, but the little things make a difference. It makes you feel like, ‘Yeah, I am part of this. I am a physician just like you guys are.”’

For the most part, Sta. Ana said her colleagues treat her equally and respectfully. The attitudes towards women in medicine are changing for the better, but female doctors still face unconscious biases.

Even during her training, Sta. Ana didn’t have any female mentors or attendings to look up to. As she rose through the ranks, earning the title chief resident and receiving Excellence in Teaching awards, she eventually became a mentor for incoming female surgeons.

“I never pictured myself being a mentor because I thought, ‘I’m just doing what I need to do to get there,’ but I hope to be that,” she said. “I tell people when they come through, ‘You can do anything you want. You’re not going to do it all. You’re not going to be perfect.’”

As a mother of two, Sta. Ana admits to experiencing the “mom guilt” of missing out on her children’s activities and not being able to drop them off or pick them up from school or events.

“No one asks men, ‘How’s your work-life balance?’ ‘How do you deal with the kids?’ No one ever asks men how to do that. No one ever guilts men into anything,” Sta. Ana said.

But she continues to encourage young female doctors to pursue their careers because “you do what you love,” she said.

“As a mom, it’s not bad to have that [guilt] because that just shows you’re a mom,” she added. “You want to be involved, but it doesn’t mean you can’t have amazing careers.”