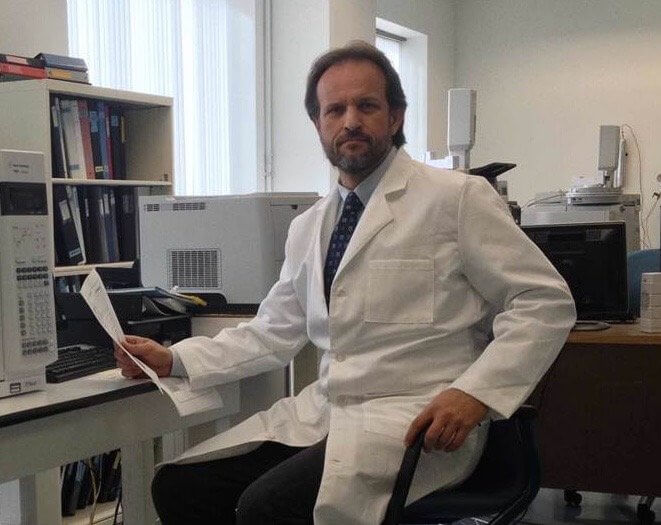 Researchers from The University of Texas Medical Branch at Galveston have discovered, for the first time in humans, that the widely reviled energy-storing white fat can be turned into an energy burning brown fat that uses up excess calories. These findings will be published in the August 4th edition of Cell Metabolism.

Given today’s global obesity and metabolic syndrome epidemic, the ability to burn calories without altering physical activity levels would be of great therapeutic value. Increasing energy expenditure by the browning of white fat holds much promise for the treatment of complications associated with obesity and sedentary lifestyle.

Previous studies by the UTMB group and others have shown that people have brown fat, albeit in small amounts, and that when ‘switched on’ this brown fat can increase metabolic rate while also lowering blood glucose levels. In this study the researchers show that white fat in humans can also turn into a form resembling brown fat. However, for this to happen it requires severe and prolonged adrenaline-releasing stress.

Burn trauma represents a unique model of severe and prolonged stress where adrenaline-release is massively increased for several weeks following the injury. The researchers used this “stress model” to study their hypothesis that, similar to animal models, human white fat can also turn into brown fat. The authors enrolled 72 patients that had sustained severe burns over approximately 50 percent of their bodies. Nineteen healthy people served as a comparison group. Samples of white fat were taken from the burned patients at different time points following the injury. The metabolism of the fat samples, the makeup of the fat cells and the patients’ resting metabolic rates were measured.

Brown fat cells are unique from white fat in terms of their genes, structure and function. Brown fat cells are smaller than white fat cells, have higher numbers of mitochondria – the combustion engines of the cell and express a protein called UCP1, or uncoupling protein 1. Adrenaline turns on UCP1, which makes mitochondria burn calories without making any chemical energy – just heat.

The researchers found in burn patients that there was a gradual shift in molecular and functional characteristics of white fat to a more brown fat phenotype over time, suggesting progressive browning of white fat in response to a burn injury.

“Our study provides proof of concept that browning of white fat is possible in humans. The next step is to identify the mechanisms underpinning this effect and then to develop drugs that mimic the burn-induced effect,” said lead author Labros Sidossis, UTMB professor of internal medicine.

This research was supported by the National Institutes of Health, Shriners Hospitals for Children, The UTMB John Sealy Memorial Endowment Fund for Biomedical Research, the American Diabetes Association and the UTMB Sealy Center on Aging.