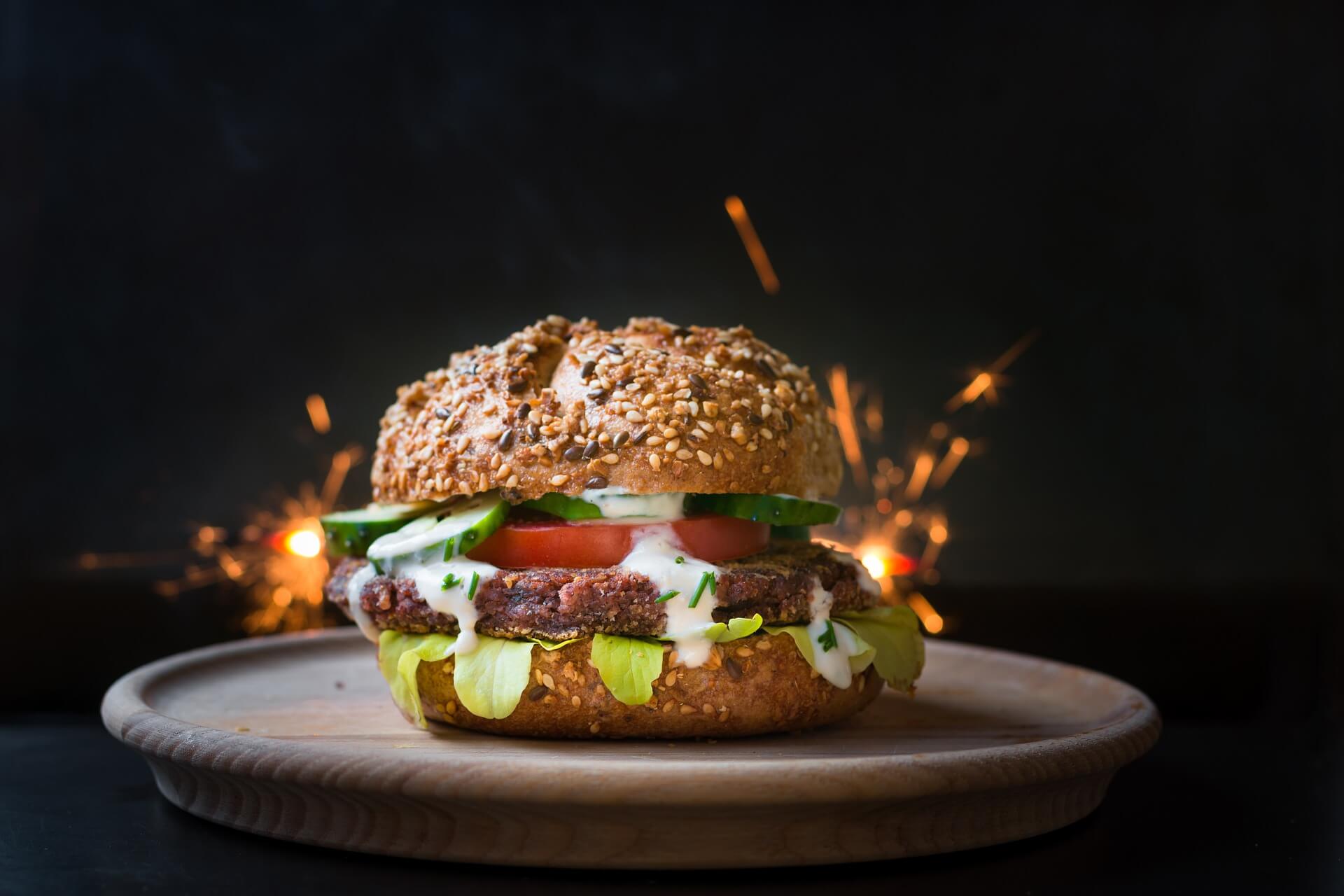 Traditional agriculture, celebrated annually by the Houston Livestock Show and Rodeo, could be altered by a new meat economy.

While carnival goers, fried-food aficionados and concert attendees flock to the rodeo, which runs March 3 through March 22, scholars and industry leaders will meet to discuss the science, policy, business and future of meat.

The International Livestock Congress (ILC) convenes at the Houston Livestock Show and Rodeo every year. This year’s meeting, “2020 Meat: A Health Food that is Good for Mankind and the Environment—A Global Perspective,” will include sessions on nutrition, international trade, the carbon footprint of cattle and a five-year action plan for beef.

Why does beef need an agenda? Because the meat industry faces increasing competition from plant-produced foods and, now, cell-based products. While it’s playing offense on some fronts, the industry needs to play defense for its brand and business, said ILC board member H. Russell Cross, Ph.D., an animal science professor at Texas A&M University.

“We can’t lose that word ‘meat.’ These fake products—plant products—shouldn’t be able to use the word,” said Cross, referring to veggie-based “meat” products from brands including Impossible Foods and Beyond Meat, makers of the Impossible Burger and the Beyond Burger, respectively.

“There are some key essential amino acids that you don’t find in plants,” said the professor, who worked at the U.S. Department of Agriculture in Washington, D.C., as the administrator of the Food Safety and Inspection Service and also served as president of the American Meat Science Association. “Even the cell-based meats can’t produce those essential amino acids.”

Nutrition scientist Teresa Davis, Ph.D., a professor of pediatrics at Baylor College of Medicine’s Children’s Nutrition Research Center and editor-in-chief of The Journal of Nutrition, is scheduled to deliver a keynote address at the meeting about the role of meat in the diet. Davis serves on the 2020 U.S. Dietary Guidelines Advisory Committee, which is currently reviewing scientific evidence for the 2020-2025 Dietary Guidelines for Americans.

A veggie burger is a meat facsimile that serves consumers’ purposes for taste, texture and culture, but the question of nutrition “is not entirely settled,” he said.

In addition, health concerns about plant products with soy-based ingredients abound, said the political economist, who published a November 2019 essay called “The Modern Meaning of Meat” in The Wall Street Journal.

“The meat folks are saying that a product that does not come from the carcass of an animal should not be called meat,” Dutkiewicz said. “Historically, we’ve called all kinds of things meat. We called coconut meat ‘meat’ and nobody has a problem with that.”

“You don’t have cows emitting methane,” Dutkiewicz said. “People who make their living producing beef from cows would be concerned about a competitor who is competing for the same market share with a product that they are claiming is the same, calling it the same and claiming it is nutritionally equivalent. I understand the concern from a business perspective for ranchers and cattle people.”

While plant-based producers have no need for the cattle industry, cellular agriculture creates analogs for animal-sourced foods.

Some meat processors are already in the cellular game even though market viability may be years away. A vice president of Memphis Meats, a food technology company that grows meat from animal cells, is scheduled to speak at this year’s ILC about how his organization can work with the livestock industry.

“There is a big difference between ranchers and processors,” Dutkiewicz said. “If you’re a Tyson Foods, which is already investing heavily in plant-based and cellular, I think there is a lot of market opportunity. Whether there is a space for mutually beneficial dialogue between animal producers and these new producers is much more of an open question.”