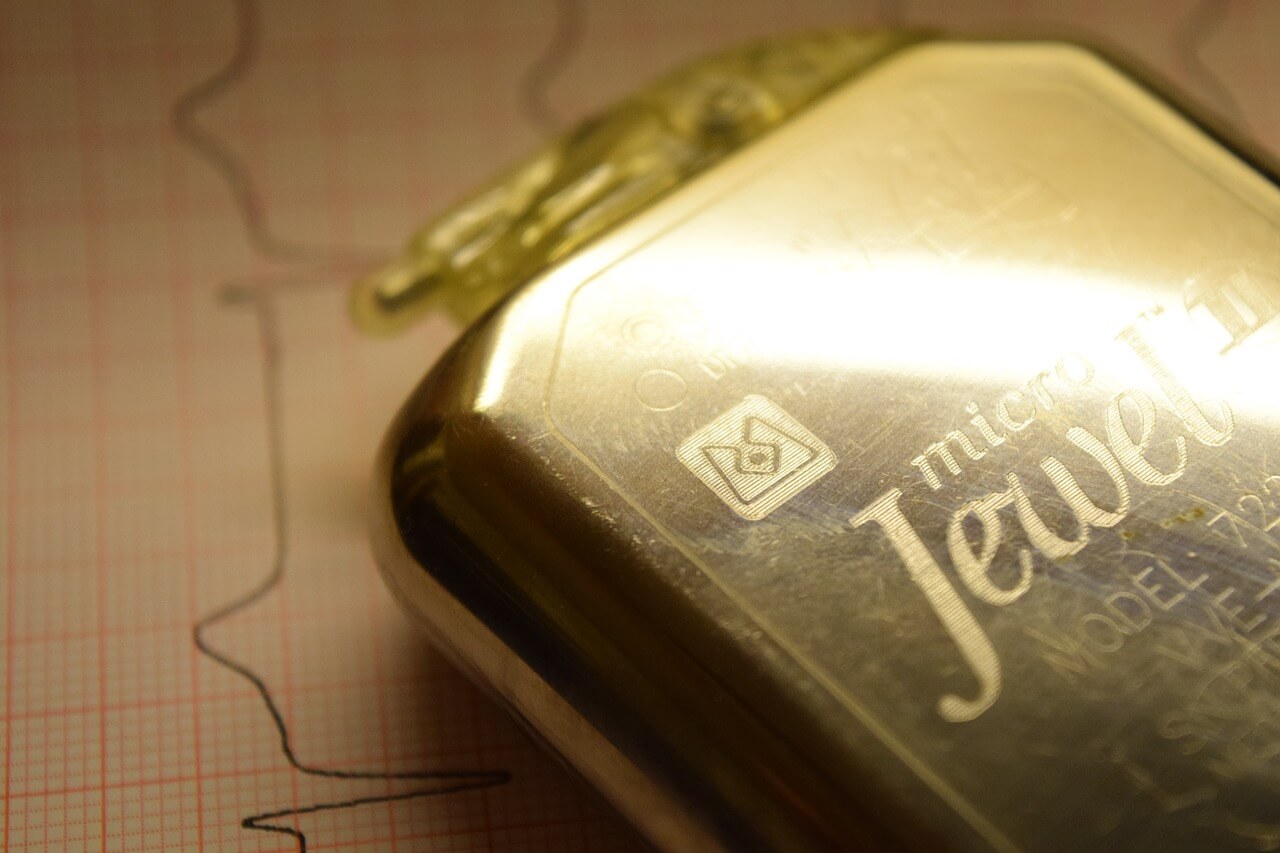 The electronic pacemaker has been the gold standard for treating abnormal heart rhythms. The small, battery-operated device uses electrodes to deliver a steady wave of electrical shocks to the heart, forcing contraction and allowing the organ to properly pump blood through the body.

Now, University of Houston research scientists are one step closer to creating a biologic alternative for electronic pacemakers. Led by Bradley McConnell, Ph.D., an associate professor of pharmacology, the team developed biologic cardiac pacemaker-like cells by taking fat stem cells and reprogramming them as an alternative treatment for heart conditions such as conduction system disorders and heart attacks.

“This is very exciting work,” said McConnell, whose work was published in the January 2020 issue of Journal of Molecular and Cellular Cardiology as a co-senior author. “These cells that we’re creating, biological pacemakers, will be a therapeutic approach to correct disorder of the induction system or—potentially, in a myocardial infarction (heart attack)—bridge the electrical properties of the heart after a heart attack. This is to circumvent limitations of the electronic pacemaker cell.”

McConnell first took stem cells found in fat and converted them into cardiac progenitor cells. Then, he used a unique combination of SHOX2, HCN2 and TBX5 (SHT5) transcription factors and channel proteins to reprogram the progenitor cells into pacemaker-like cells.

Serving as the heart’s natural regulator, pacemaker cells are responsible for generating electrical impulses that set the normal rhythm and pace for blood to pump.

Alternatively, pacemaker-like cells— as the name suggests—operate likewise and share similar gene expression profiles with their cellular cousins. McConnell is working on optimizing these cells to become more like an actual pacemaker cell.

“The best approach to therapy would be to create something … biological, whereas an electrical pacemaker is an exogenous device, which has limitations just based on the fact that it’s foreign to the body,” McConnell said.

He noted that electronic pacemakers have been a tremendous innovation in preserving quality of life, but they carry certain risks and complications associated mechanical devices, including infection, swelling, bruising or bleeding around the implantation site. The devices also typically last five to 15 years.

Biological pacemakers, which wouldn’t need to be replaced, could adapt to the body and grow with the patient—whether that person is an adult or child. Once implanted, the pacemaker-like cells become fully integrated with the heart.

“Batteries don’t last all that long, but this would hopefully circumvent those problems,” McConnell said. “These would be part of the heart implanted forever. They’re going to live in the heart and be part of the actual heart. This is a long-term therapeutic.”

While conducting in-human clinical trials remains years away, the researcher said this is the first step toward advancements in developing a biologic pacemaker.

“This is definitely the beginning of a great avenue of research that we’re extremely excited about,” he added. “Hopefully, one day sooner than later, we’ll be able to test these things in actual patients in clinical trials.”