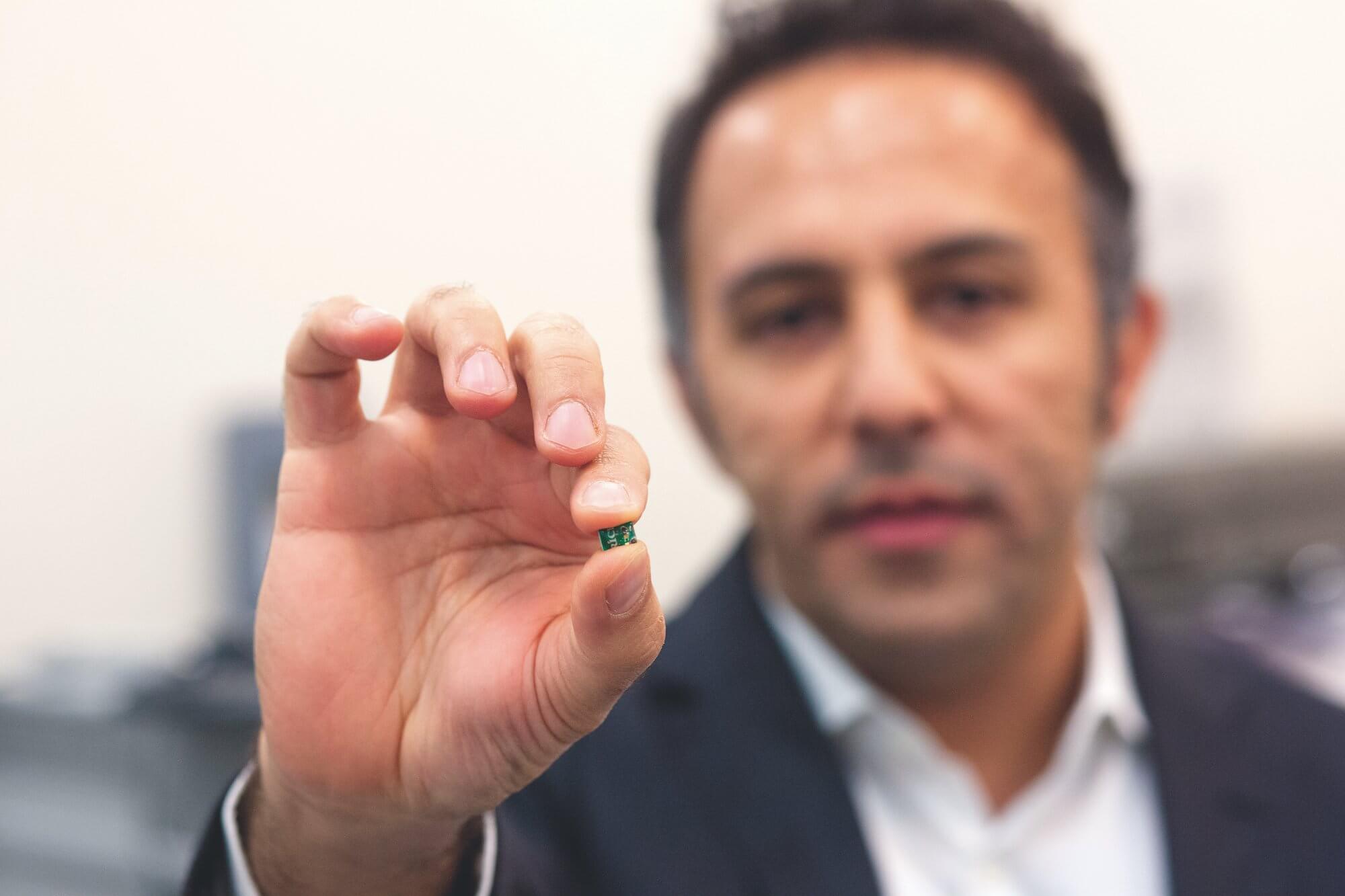 In the future, abnormal heart rhythms could be controlled by a tiny device inserted directly into the heart, eliminating the wires that are attached to standard pacemakers and defibrillators.

The device could also put an end to the invasive surgery needed to implant a traditional pacemaker or defibrillator. 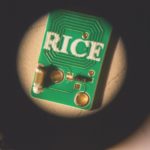 Aydin Babakhani, Ph.D., formerly of Rice University and now associate professor of electrical and computer engineering at the University of California at Los Angeles (UCLA), has been working on this device for a year with Mehdi Razavi, M.D., director of clinical arrhythmia research and innovation at Texas Heart Institute (THI).

“The ideal technology we will have will precisely control the electrical pulse,” said Babakhani, who directs UCLA’s integrated sensors laboratory. “It is surprising that this has not been done in the last 50 years.”

Traditional pacemakers and defibrillators are implanted near the heart. Pacemakers help control heart rhythms through electrical pulses from a wire lead that connects to the heart. Defibrillators also monitor heart rhythms, delivering shocks when they sense an abnormality. The shocks are not only painful, but can be stressful to the patient.

In contrast, the new battery-less pacemaker designed by Babakhani and Razavi—about the size of a dime—harvests energy wirelessly from microwaves transmitted by a battery pack that can be worn outside the body.

The chip in the pacemaker is less than 4 millimeters wide, and pacing—the rhythm of contraction and relaxation in the heart—can be adjusted by increasing or decreasing the power transmitted to the receiving antenna in the chip.

The new pacemaker provides solutions to many of the complications associated with pacemakers and defibrillators, said Razavi, an associate professor at Baylor College of Medicine.

Some side effects of the wire leads include bleeding and infection. In addition, the continuous beating of the heart can cause the wire’s insulation to fail over time. Twenty percent of leads have issues after 20 years, Razavi said.

Other recently introduced lead-less pacemakers also reduce these complications, but they are unable to provide dual-chamber or biventricular pacing, which Babakhani and Razavi aim to do with their device.

In addition, if a patient with the device ends up in the intensive care unit, the external battery back could be placed up to 20 feet away and transmitted using telemetry.

“It’s similar to the way smartphones can be charged wirelessly,” Razavi said.

The new pacemaker also offers a different sort of shock to the heart. When an ordinary cardiac defibrillator detects an abnormal heart rhythm, it shocks the heart in a painful way that Razavi describes as being hit with a two-by-four. The new technology  will stimulate the heart with a lower voltage so the patient doesn’t even know it is happening.

“Our hope is to replace actual defibrillators, which can be a traumatic experience for patients,” Razavi said. “We have the possibility of achieving treatment of both the most common and most lethal cardiac arrhythmias with external powering, wireless pacing and cardiac defibrillation that is not only painless, but is actually imperceptible to the patient.”

The team successfully tested the device in a pig, demonstrating that it could tune the animal’s heart rate from 100 to 172 beats per minute. Razavi and Babakhani said they will continue with animal studies this year.

Babakhani, Razavi and other colleagues introduced the device at the Institute of Electrical and Electronics Engineers International Microwave Symposium in Honolulu in June 2017.

They also authored a short paper written by Babakhani and Yuxiang Sun, M.D., Ph.D., of Rice; Brian Greet, M.D., David Burkland, M.D., and Razavi of Baylor and THI; and Mathews John of THI.

The team is further developing its technology in collaboration with Behnaam Aazhang, Ph.D., the J.S. Abercrombie Professor of Electrical and Computer Engineering, and Joseph Cavallaro, Ph.D., professor of computer science and electrical and computer engineering, both at Rice.

The next step is to develop better versions of the pacemaker. The team hopes to use the device in patients who recently had surgery or a heart valve replacement.

“Patients who have a defibrillator may live longer, but not better, because of the pain of the shocks they receive,” Razavi said. “With this new idea, they are going to live longer and better.”