Brachytherapy puts an end to re-narrowing of coronary arteries

Brachytherapy puts an end to re-narrowing of coronary arteries 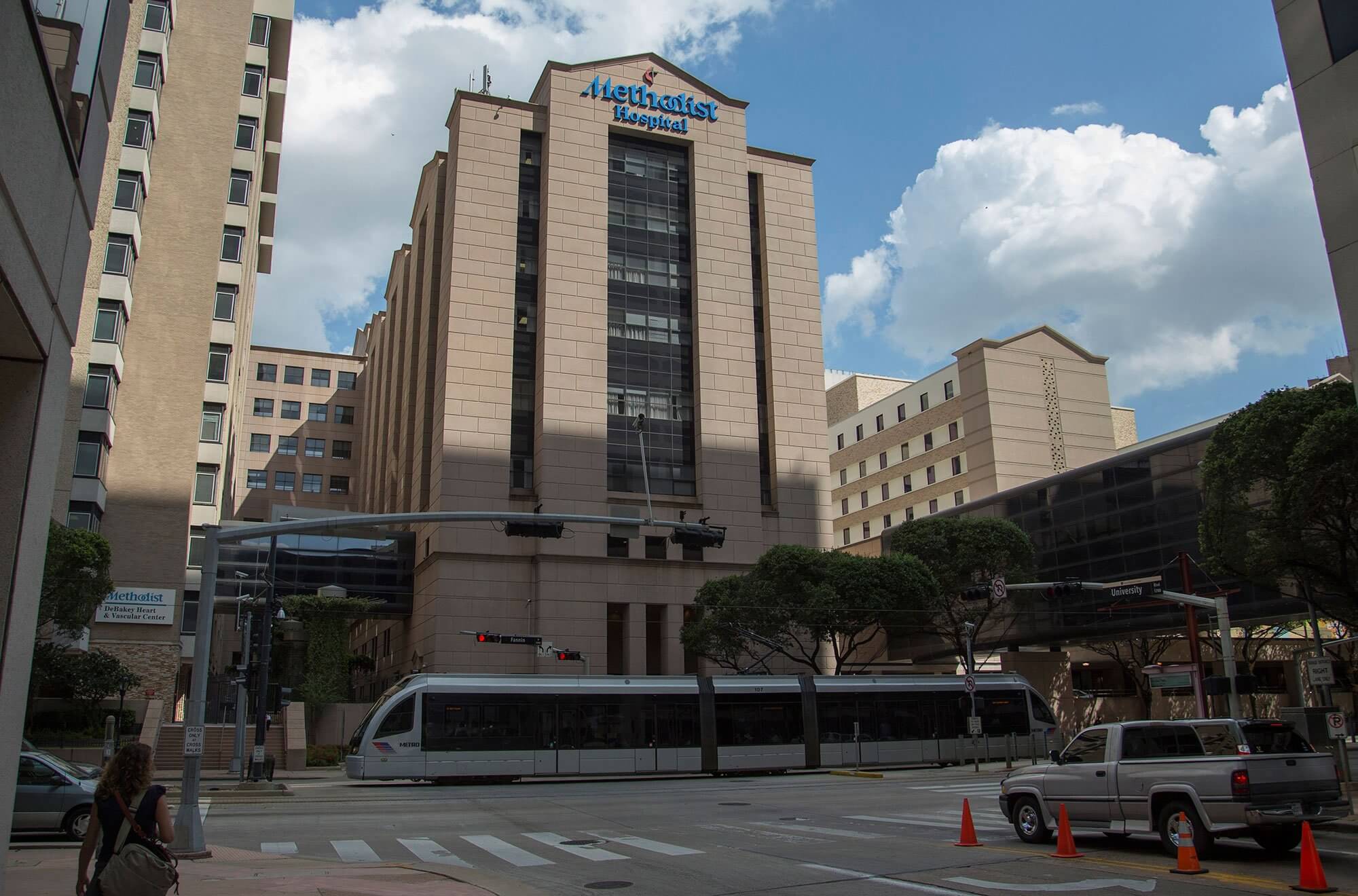 A few years ago, Dorothy Begay would be short of breath after doing the simplest of chores—even washing dishes. Cardiac stents eventually helped her, but after a while even those stopped working.

She recently underwent a technique called brachytherapy, a promising procedure that uses radioactive beads to keep arteries open for the long run.

“Brachytherapy is a technique that involves using a wire that contains radioactive beads,” said Dr. Alpesh Shah, a cardiologist with Houston Methodist Hospital. “First, I clean out the blockage and then drop the wire into the affected area. The radiation prevents the scar tissue from growing back, often reducing the need for open heart surgery.”

Shah says the beads contain beta radiation, which is only distributed to four to five millimeter area and will not affect the patient long term. Such a procedure is done in conjunction with a radiation oncologist and physicist who monitor radiation dosing and safety.

“This is a safe procedure, and the patients will feel no ill effects from the dose of radiation,” Shah said. “In fact, 90 percent of patients experienced no narrowing of the arteries at one year.”

Shah adds many people who received stents before 2005 received bare metal stents. These stents tend to cause re-narrowing faster than drug-eluting stents, which are used routinely now a day. He believes brachytherapy is a great procedure for patients who have had re-narrowing a couple of times and for whom conventional balloon angioplasty no longer works.

“Eliminating the possibility of scar tissue coming back in the future in the vast majority of patients is a tremendous help,” Shah said. “I believe this will help a lot of people who were running out of options.”

Dorothy Begay was one of those people. She is now back home in Utah and is just looking forward to living an active life again.

“It’s such a blessing to be able to walk from the living to the kitchen without feeling tired,” Begay said. “This has been a long struggle and I can now look forward to a better future.”