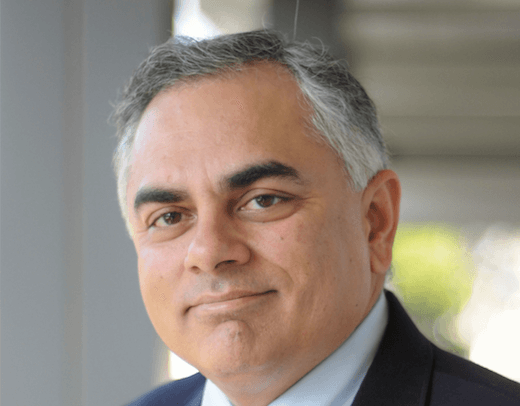 Facing another “roller coaster” ordeal of new medications and treatments for her ongoing severe depression, Houston realtor Kim Crespo was desperate for anything that would help her debilitating condition.

She found it at Harris Health System’s Ben Taub Hospital in the unlikely treatment of ketamine, a version of the popular club drug (known on the street as K, Special K or kit kat) from the ‘80s and ‘90s. Following a six-week treatment in 2012, her depression was gone. Six years later, she still praises the drug’s lasting effects and calls it a “miracle” drug for helping her.

“Most drugs would wear off after a time—usually a year or two—and then I would have to up the dosage or change drugs,” she says. “It was like a roller coaster figuring out what would work next for me.”

Diagnosed with clinical depression in 1992, Crespo suffered crippling bouts of melancholy and uncontrolled periods of crying that would keep her homebound and leery to interact with others. After clinicians noted her up and down success with antidepressants, she was told about a pilot study the hospital was starting with ketamine.

“Almost immediately, my mind became clear after my treatments because when you’re going through depression your mind is in a fog,” Crespo recalls. “I was alert and no longer crying or emotional all the time. It was truly a miracle drug for me.”

Researchers theorize ketamine, a dissociative anesthetic, somehow repairs damaged nerve cell synapses responsible for a person’s mood and memory function. The hallucinogen must be carefully administered in controlled doses. Because it reacts quickly, it has to be monitored and regulated, says Dr. Asim Shah, chief, Psychiatry, Ben Taub Hospital and professor and executive vice chair, Menninger Department of Psychiatry, Baylor College of Medicine, and co-investigator of the research.

“Ketamine can cause serious problems if abused, but in the right setting it can do amazing things,” he says. “Taken off the streets or in the wrong dose, ketamine is highly addictive and can make some psychotic.”

“We’ve found that ketamine makes patients feel euphoric and happy, but the real impact is what it does to nerve cells to restore their function,” Shah adds. “The nerve cells are like a tree that loses its leaves. Ketamine is like giving the tree ‘Miracle Gro®’ and seeing it grow new leaves.”

Shah warns that ketamine isn’t a permanent cure for depression—no such permanent cure exists. However, he knows of many patients who report reduced severity of symptoms and better managing of their conditions. He sees ketamine working in concert with other medications and treatments.

Crespo couldn’t be happier with her participation in the ketamine study. She currently takes a sleeping pill and follows a healthy lifestyle with proper nutrition and exercise to manage her condition.

“You can’t argue with the results,” she says. “I’m living again and don’t know if that would’ve been possible without ketamine.”