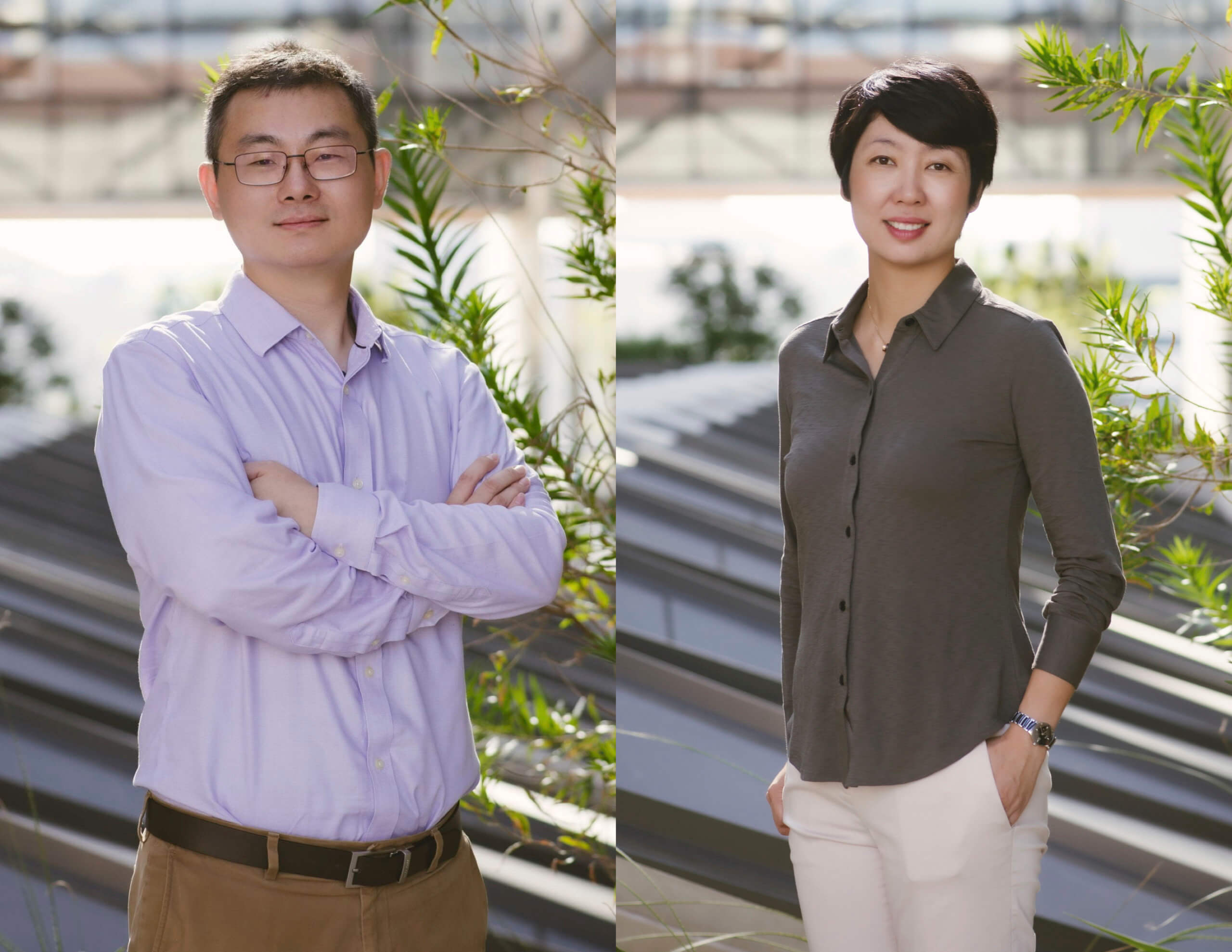 HOUSTON – (Sept. 14, 2020) – Rice University engineers will gain a better understanding of brain activity over time with the support of the National Institutes of Health.

The agency has awarded a four-year grant of $4.15 million to Chong Xie of the Brown School of Engineering’s Neuroengineering Initiative to maximize the use of devices based on the flexible nanoelectronic thread (NET) he has developed. The information they gather could be critical to future treatment of neurological disease.

The biocompatible probes have the unique ability to stably record electrical information from individual neurons. They will be designed to record neuronal activity in different parts of the brain to help researchers understand complex, three-dimensional patterns that occur on a millisecond time scale but evolve over days, months and years.

Xie said current probes are often rigid electrodes that lack the necessary lifetimes to collect dynamic information over the long term and are ill-suited to use with imaging techniques. Micron-thick NET probes, each with 128 contacts, can be implanted in various regions of the brain by attaching them to more rigid tungsten wires of the same size with a water-soluble adhesive.

When the glue melts, the wires are withdrawn, leaving the probes in place.

“In order to do this at a large scale so we can analyze neural dynamics, we do need to get closer to the scale, to a certain extent, of the nervous system, which we know is huge,” said Xie, an associate professor of electrical and computer engineering and of bioengineering who joined Rice this year.

“This project is designed to extend the current spatiotemporal scales we have in neuroscience studies by making smaller and more flexible electrodes and with longer-lasting recording capabilities,” he said. “We’ve also engaged a neuroscientist in this project — co-principal investigator Loren Frank of the University of California, San Francisco — so we have direct knowledge of what these scientists need.”

The probes enabled a study published earlier this year by his collaborator, Lan Luan, who used the technology to discover that blood flow recovers faster than the brain in microscopic strokes. In that study, NET probes were combined with optical lines that measured blood flow by laser speckle patterns for as long as eight weeks.

“Our electrodes in that study were really limited to just a few dozen,” said Luan, an assistant professor of electrical and computer engineering and co-investigator on the project. “But with the new technology development, we’re hoping to be able to test these bi-model types of measurements with larger-scale recordings in different regions of the brain.”

The researchers plan to optimize NET probes to gather high-density information in animal models for various brain regions and species.

The current technology is just a start, according to Xie. “We have parallel efforts to design electrodes that may eventually be used in humans,” he said.

Alex Huk of the University of Texas at Austin and Mattias Karlsson at SpikeGadgets Inc. are also co-investigators on the project. The grant is being administered by the National Institute of Neurological Disorders and Stroke.