Report: How a Protein Protects Cells from Death 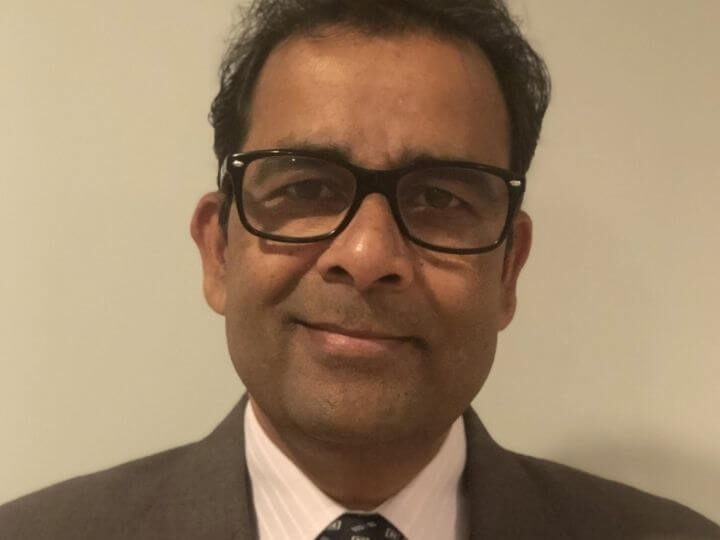 A University of Houston College of Medicine researcher has found how a protein inside the body reduces the adverse effects of hypertonicity, an imbalance of water and solutes inside cells. Hypertonicity causes cell shrinkage and eventual cell death. The findings could have implications for a wide range of illnesses including edema from brain tumors, autoimmune diseases and kidney damage.

“We have found a mechanism for how the protein, called Nuclear Factor of Activated T cells 5 (NFAT 5), works to regulate tonicity particularly in response to hypertonicity,” said Raj Kumar, clinical professor of biochemistry, UH College of Medicine. Kumar is reporting his findings in the journal Proceedings of the National Academy of Sciences of the United States of America. NFAT5 plays a crucial role protecting cells against harmful effects of stress in tissues, such as the kidneys, that experience large fluctuations in fluid volume. When NFAT5 is activated, it expresses protective osmolytes, small solutes that impact the balance of fluids and help maintain the integrity of cells. Kumar found that the work of osmolytes doesn’t stop there. In a symbiotic process, they also may activate NFAT5.

“NFAT5 makes osmolytes and osmolytes act on NFAT 5 to give it structure so it can activate genes,” said Kumar. The first 200 amino acids in the genetic sequence of NFAT5 are intrinsically ordered, unstructured with no defined shape. Kumar found that osmolytes increase the structure in the region and once structured, NFAT5 interacts with other proteins, some critical to maintain cellular function.

“Such protein-protein interactions are the natural function of any transcription factor. One of the proteins interacting with the structured NFAT5 is high mobility group protein (HMGI-C), which is known to suppress apoptosis or programed cell death,” said Kumar.

If you’ve ever owned a plant, you know how important water is to its lifeblood. Not surprisingly, water plays the same role with humans, making up about 70% of cell mass. For all 70 trillion cells in the human body, each one needs the balance of water and solutes to carry out its mission, assuring the body, its organs and tissues, all work properly.

“Mammalian cells have adaptive responses that enhance survival during various forms of stress,” said Kumar. “Cells adapt to hypertonic stress by accumulating organic osmolytes, which are known to compensate for the cell volume reduction induced by the hyperosmotic environment by allowing for the osmotic influx of water into cells.”

The findings raise the possibility that increased intracellular ionic strength and elevated osmolytes caused by hypertonicity activate and stabilize NFAT5.