Each month, TMC compiles a list of accomplishments of the people and institutions across our medical campus 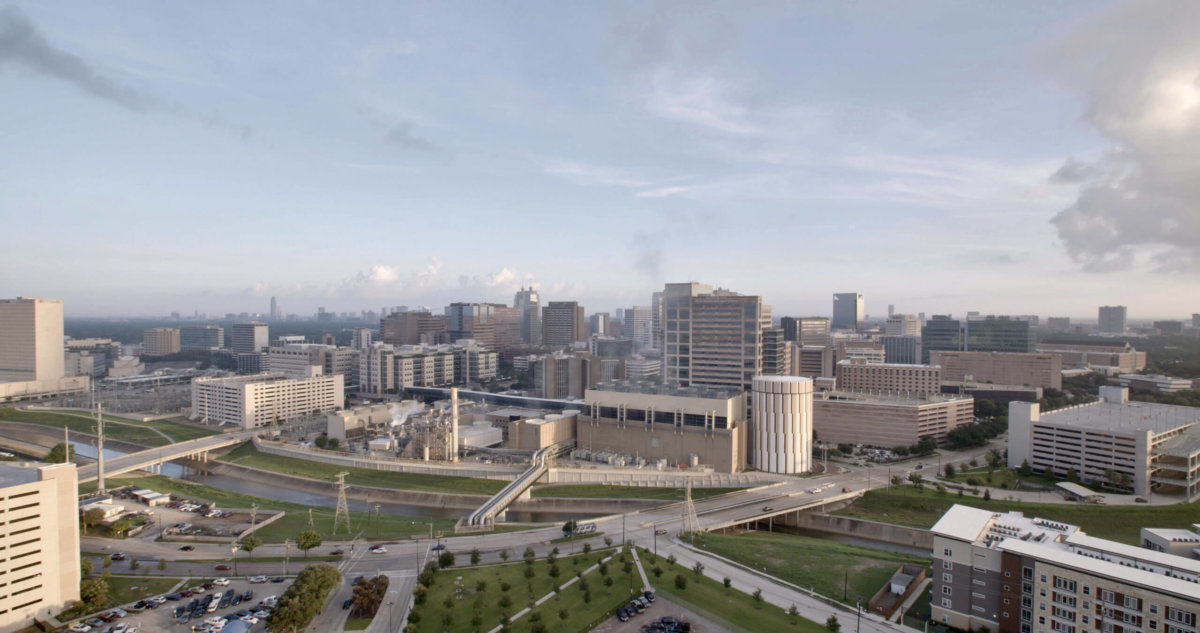 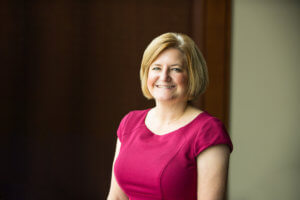 Cristina Vetrano has been appointed the new Chief Executive Officer of Ronald McDonald House Houston (RMHH), effective August 17. Maj. General Rick Noriega, outgoing CEO, has retired. Vetrano joins RMHH from CanCare where she served as President and CEO. Before that, she served as executive director of Kids’ Meals. She also worked for the American Red Cross in Washington, D.C., and served in the Peace Corps as a small business volunteer in Ulaanbaatar, Mongolia.

Texas Heart Institute announced the incoming class of 13 fellows who will comprise the 2020-21 THI Cardiovascular Disease Fellowship at Baylor St. Luke’s Medical Center, sponsored by Baylor College of Medicine. Six of the incoming fellows—chosen from more than 750 applications from top medical programs around the country—will study general cardiology as first-year students; the other seven will study a subspecialty for one or two additional years of training.

The U.S. News and World Report released its annual Best Hospitals lists, which include many Texas Medical Center institutions:

Through a title sponsorship with KPRC-TV, UT Physicians was able to help make a family’s dream of homeownership a reality. After several months of construction, the Marks family finally settled into their new Habitat for Humanity home. Employees of UT Physicians, UTHealth and McGovern Medical School participated in the building process. 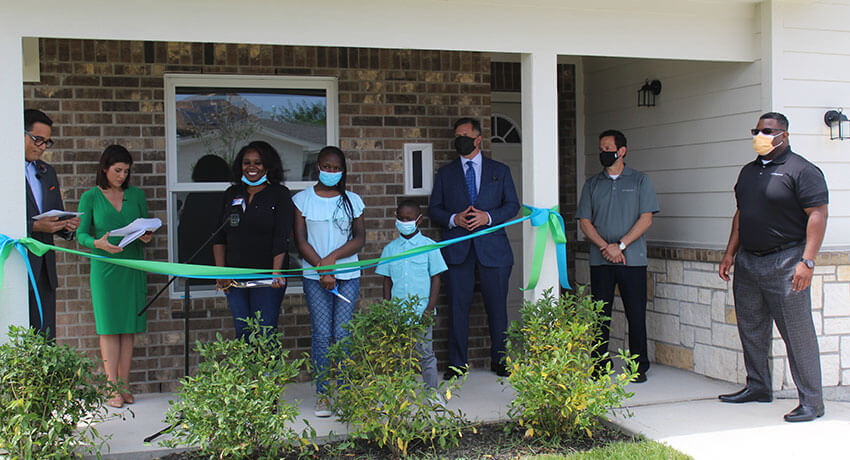 Members of the Marks family stand in front of their new home, flanked by UT Physicians.

Houston Methodist’s Center for Performing Arts Medicine (CPAM) collaborated with Inprint this spring on a video series to encourage employees to engage in creative writing exercises as a way to relieve stress. Inprint, a nonprofit whose mission is to inspire readers and writers in Houston, has partnered with CPAM since 2009, offering free creative writing workshops for employees throughout the Houston Methodist system. When the pandemic hit and Houston Methodist closed to all nonessential programs, Inprint developed a series of online videos featuring Inprint writers, each explaining the power of creative writing and offering a writing prompt. The writing prompts give employees a chance to process and reflect on current events. 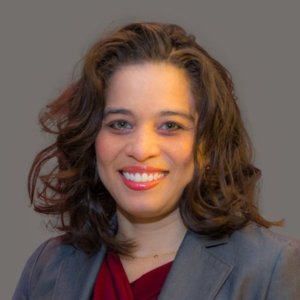 Daphne Hernandez, Ph.D., an associate professor at Cizik School of Nursing at The University of Texas Health Science Center at Houston (UTHealth), received a $25,000 Dean’s Research Award for her study, “Creencias de salud: Health Beliefs, Socio-Economic Factors, and Mental Health of Hispanic Immigrant Families During the COVID-19 Pandemic.” The grant will allow Hernandez to build on her work with Hispanic immigrant families and fund research into health beliefs and stressors related to COVID-19. 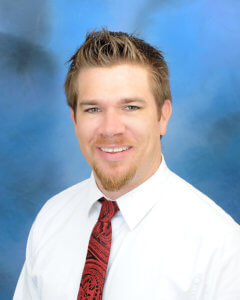 Jeff Temple, Ph.D., of the University of Texas Medical Branch at Galveston (UTMB) has been honored by the Minnie Stevens Piper Foundation as a 2020 Piper Professor—one of ten statewide. Temple joined UTMB in 2007 and is a professor in the Department of Obstetrics and Gynecology, director of Behavioral Health and Research and director of the Center for Violence Prevention. The 2020 Piper Professor recognition comes with a $5,000 grant from the foundation.