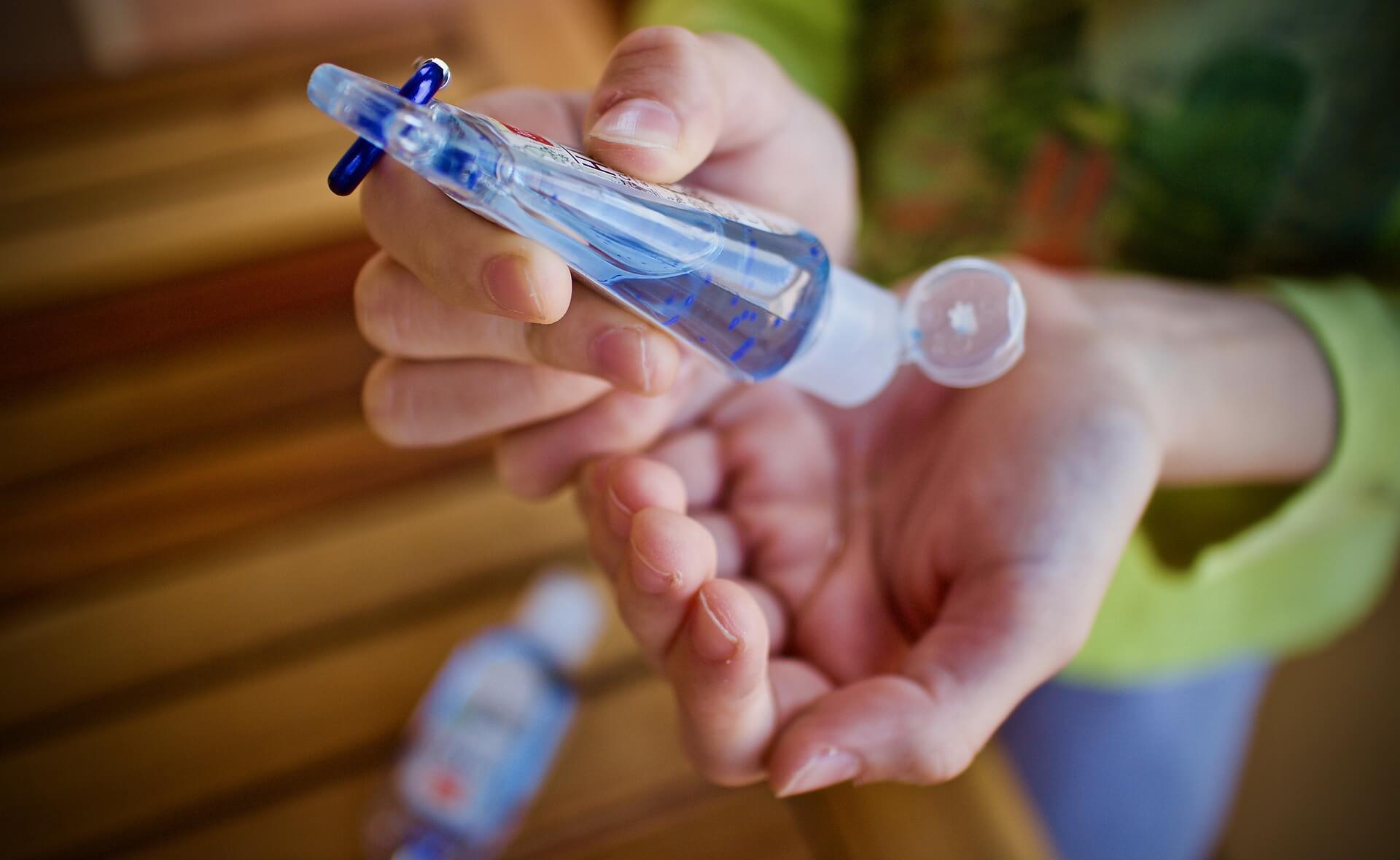 Hand sanitizers have become ubiquitous in the fight against SARS-CoV-2, the virus that causes COVID-19, but experts are cautioning consumers to choose carefully, as not all products are safe.

Earlier this month, the Centers for Disease Control and Prevention (CDC) issued a warning against ingesting hand sanitizer after a growing number of methanol poisoning cases were reported in the United States.

Between May 1 and June 30, 15 adults from Arizona and New Mexico were hospitalized for methanol poisoning after swallowing alcohol-based hand sanitizers.

“Under no circumstances should any hand sanitizer product—whether ethanol, isopropanol, methanol or any other type of alcohol—ever be ingested,” said Prathit Kulkarni, M.D., assistant professor of infectious diseases at Baylor College of Medicine. “There’s really no indication or reason that should be done with any alcohol-based hand sanitizer regardless of the type of alcohol.”

Hand sanitizers containing at least 60 percent ethanol or isopropanol should be used for external hygiene, according to the CDC.

However, due to high demand, companies outside of the U.S. have started replacing the recommended types of alcohol with a dangerous substitute: methanol. Methanol, also known as wood alcohol, is commonly used to produce antifreeze and is often a precursor for various types of chemicals, such as formaldehyde.

In June, the U.S. Food and Drug Administration (FDA) created a database of hand sanitizers that are contaminated with methanol. The FDA recently expanded its warning to include 1-propanol, another additive that is “not an acceptable ingredient for hand sanitizer products marketed in the United States and can be toxic and life-threatening when ingested,” the agency wrote. Currently, the list contains more than 160 hand sanitizers that the agency deems poisonous.

Most cases of hand sanitizer ingestion are accidental and among children.

Hand sanitizer poisoning spiked in March when the coronavirus pandemic broke out in the U.S. According to the American Association of Poison Control Centers, daily exposure cases in children 12 years old and younger jumped 47 percent in one month, from 1,674 cases in February to 2,465 in March. The numbers dropped between April and June to an average of 1,877 but rose again to 2,308 in July when many states—including Texas—experienced an uptick in COVID-19 cases.

In addition, people with substance abuse issues have deliberately ingested hand sanitizer for its high alcohol content. The New Mexico Department of Health confirmed that the state’s seven cases—three deaths, three patients in critical condition and one permanently blinded—were related to addiction.

“People with an alcohol abuse disorder will sometimes look for other ways to ingest alcohol and maybe not even realize what they’re ingesting,” said Annamaria Macaluso Davidson, M.D., occupational and environmental medicine physician at Memorial Hermann Health System.

Ingesting any hand sanitizer made with either ethanol or methanol can cause symptoms that appear very similar to general alcohol poisoning, including nausea, vomiting, headache, abdominal pain, decreased coordination and blurry vision. Methanol’s high toxicity can lead to a chemical imbalance in the blood (called metabolic acidosis) as well as seizures, blindness and death.

“The things that we need to be doing to protect ourselves should be evidence-based and safe,” Kulkarni said. “The use of alcohol-based hand sanitizers is meant to be just that: It’s meant to be for cleaning your hands and not meant for ingestion.”

While practicing good hand hygiene is important, hand sanitizer should only replace traditional and thorough hand-washing when soap and water are not available.

“Soap and water is the best option, always,” Davidson emphasized. “You want to wash your hands for 20 seconds. Hand sanitizer is an OK substitute, depending on the level of alcohol included. … If your hands are visibly dirty or visibly greasy, you’ve got to start with soap and water first.”