Nanomaterials soak up radicals, could aid treatment of COVID-19 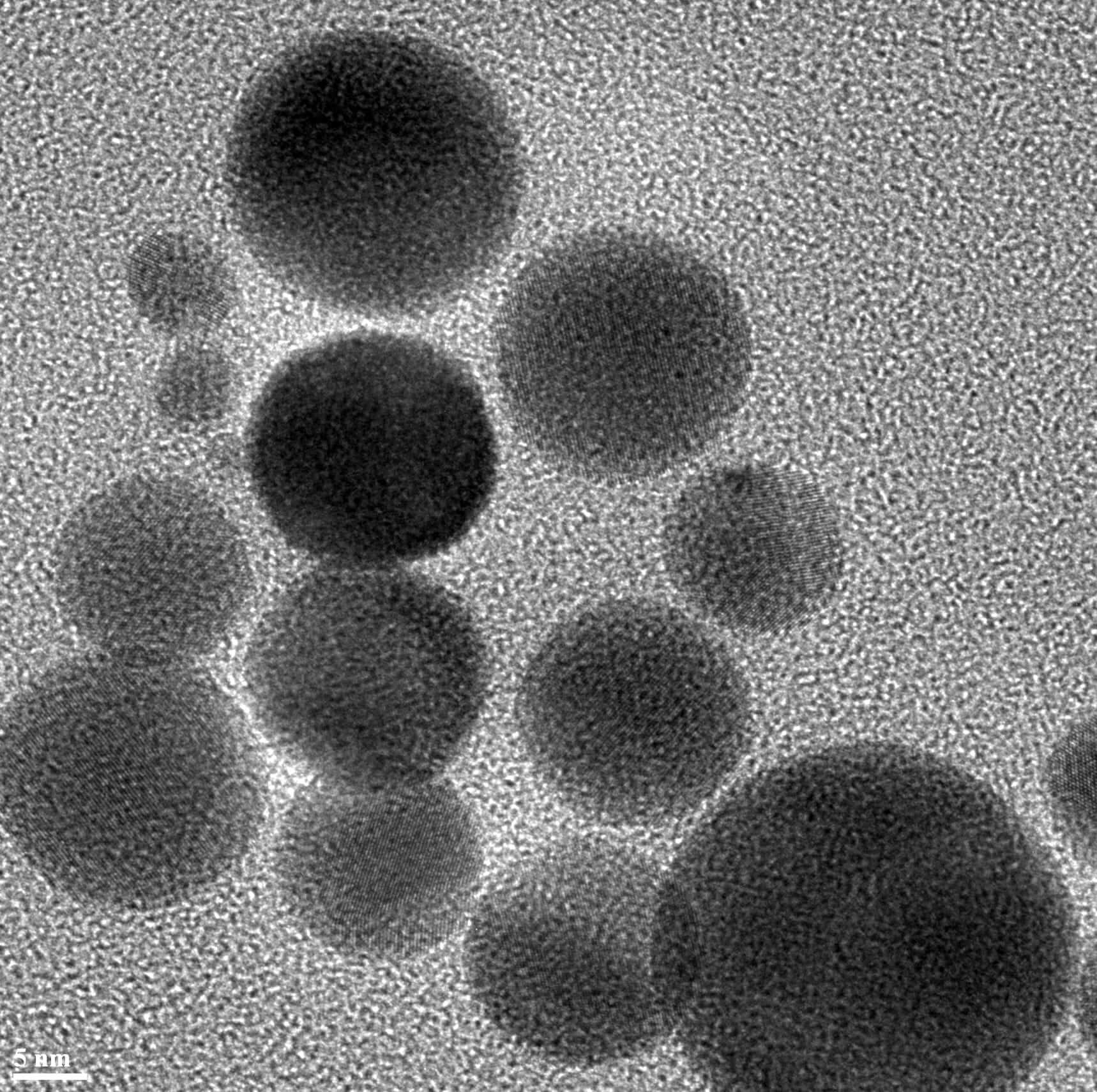 HOUSTON – (July 1, 2020) – Artificial enzymes made of treated charcoal could have the power to curtail damaging levels of superoxides, radical oxygen ions that are toxic at high concentrations.

The nanozymes developed by a Texas Medical Center team are highly effective antioxidants that break down damaging reactive oxygen species (ROS) produced in abundance in response to an injury or stroke.

Superoxide dismutases, or SODs, dismantle ROS into ordinary molecular oxygen and hydrogen peroxide. In the project co-led by Rice chemist James Tour, previous materials were successfully tested for their ability to activate the process, including graphene quantum dots drawn from coal and polyethylene glycol-hydrophilic carbon clusters made from carbon nanotubes.

They have now found oxidized charcoal nanoparticles are not only effective antioxidizers, but can also be made from an activated carbon source that is inexpensive, good manufacturing practice (GMP)-certified and already being used in humans to treat acute poisoning.

“That these nanozymes are made from a GMP source opens the door for drug manufacturers,” said Tour, who led the project with A&M neurologist Thomas Kent and UTHealth biochemist Ah-Lim Tsai. “While coal was effective, an issue is that it can have a variety of toxic metallic elements and impurities that are not consistent across samples. And the clusters made from carbon nanotubes are very expensive.”

The disclike nanozymes are prepared from powdered, medical-grade charcoal oxidized by treatment with highly concentrated nitric acid. The nanozymes teem with oxygen-containing functional groups that bust up superoxides in solution.

Tour noted the nanozymes are able to pass through the membranes of cells’ mitochondria to quench a major source of free radicals without killing the cells themselves. “We published a paper on this recently,” he said. “This seems to be really important to why these work so well in traumatic brain injury and stroke.”

The researchers noted it may be worthwhile to study the application of their nanozymes to treat the cytokine storms — an excessive immune system response to infection — suspected of contributing to tissue and organ damage in COVID-19 patients.

“While speculative that these particles will be helpful in COVID-19, if administration is timed correctly, they could reduce the damaging radicals that accompany the cytokine storm and could be further chemically modified to reduce other injury-causing features of this disease,” Kent said.

Tour is the T.T. and W.F. Chao Chair in Chemistry as well as a professor of computer science and of materials science and nanoengineering at Rice. Kent is the Robert A. Welch Chair Professor in the Institute of Biosciences and Technology at Texas A&M-Houston Campus and an adjunct chemistry professor at Rice and at Houston Methodist Hospital. Tsai is a professor of hematology at UTHealth.

The National Institutes of Health and the Welch Foundation supported the research.