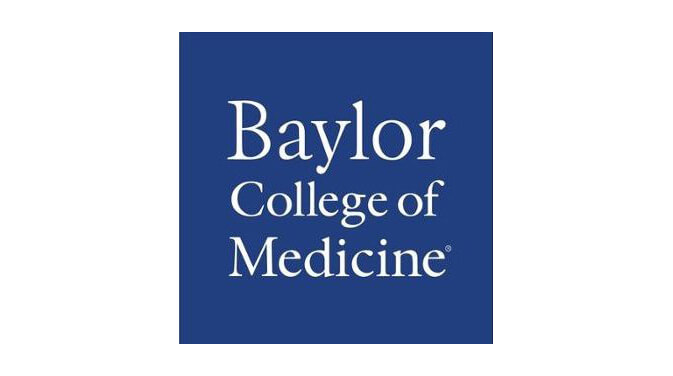 Alan J. Garber, MD, PhD, MACE, joined Baylor College of Medicine in 1974 as an assistant professor and investigator for the Howard Hughes Medical Institute and, from 1982-present served as a professor in the Departments of Medicine, Biochemistry and Molecular Biology, and Molecular and Cellular Biology. He additionally served as Chief of Endocrinology, Diabetes and Metabolism at The Methodist Hospital from 1993-2004.

Editorial positions included with Endocrine Today, Clinical Diabetes, Diabetes, Obesity and Metabolism, Endocrine and Metabolism Clinics of North America, and Medical Clinics of North America. Since 2002, Dr. Garber chaired the Writing Committee for the AACE/ACE Consensus Statement on Outpatient Guidelines for Glycemic Control and the Consensus Development Conference on Inpatient Diabetes and Metabolic Control. He authored approximately 350 peer-reviewed publications, as well as book chapters and monographs on diabetes and its complications.

Dr. Garber’s many awards include Master of the American College of Endocrinology, Special Government Employee of the Food and Drug Administration, the Albert Nelson Marquis Lifetime Achievement Award and the Houston Methodist Medical Staff Alumni Award for a lifetime of excellence in compassionate and ethical medical care, dedicated service and leadership.

Dr. Garber was a generous and engaged mentor for junior faculty, and always provided opportunities for them to grow in academic stature. One of his many contributions to the treatment of diabetes was providing clinical trial designs and evidence that finally convinced the U.S. Food and Drug Administration of the safety of metformin, which led to its approval to be utilized in the USA. Dr. Garber was a principal investigator for several pivotal clinical trials that led to newer treatments for type 2 diabetes, including liraglutide, a GLP-1 receptor agonist, which subsequently has been shown to prevent cardiovascular disease in high-risk patients with diabetes.